Despite the failure of Nord Stream 1: Müller: "Gas prices may have reached a plateau"

Gas has not flowed to Germany via Nord Stream 1 for almost a week. 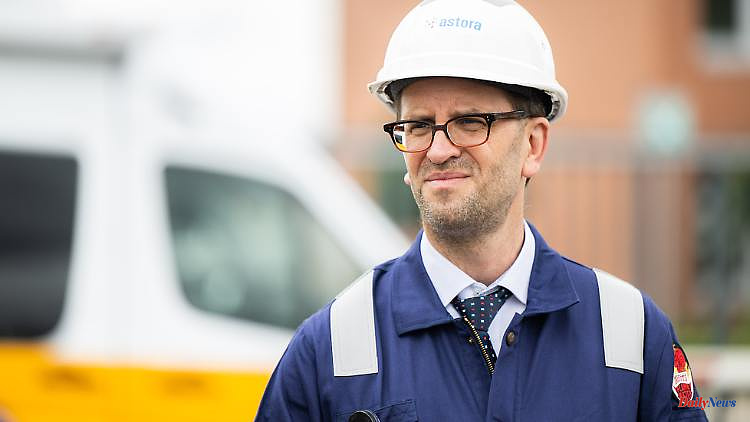 Gas has not flowed to Germany via Nord Stream 1 for almost a week. Nevertheless, gas prices have not jumped any further. Federal Network Agency boss Müller suspects that the markets had already priced in the failure. But that doesn't mean they won't continue to rise.

The President of the Federal Network Agency, Klaus Müller, considers it possible that gas prices have currently reached a plateau. "There was no significant price jump this week, even though Nord Stream 1 was shut down," Müller told the "Bild" newspaper. "This could mean that the markets have already priced in the loss of Russian gas supplies and that we have reached a gas price plateau." It has not yet been decided whether these higher prices, "which we owe to the Russian gas reduction", will have to be passed on in the short term.

Since June, the Russian energy company Gazprom had significantly reduced gas deliveries through the Nord Stream 1 pipeline in the Baltic Sea, citing a missing turbine that was being serviced in Canada. Because of the sanctions imposed as a result of the Ukraine war, Canada initially refused to return the turbine to Russia - but then decided to hand the unit over to Germany instead.

Since Monday, Nord Stream 1 has stopped supplying gas due to maintenance work. The work is scheduled to last until July 21. Several Western politicians have expressed skepticism as to whether Russia will subsequently supply gas again. Müller said that in the event of a gas shortage, Germany must show solidarity with its neighboring countries and, in an emergency, also provide gas from German storage facilities to supply critical infrastructure in other countries.

"We have a duty of solidarity to our neighbors and we would do well not to hurt them," he said. "Just as we are currently benefiting from the liquid gas ports in Belgium and the Netherlands, we also have a duty to help our neighboring countries in an emergency to supply private households or hospitals." 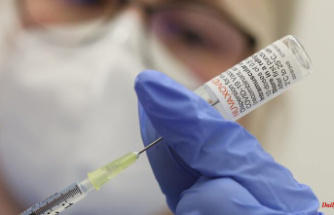 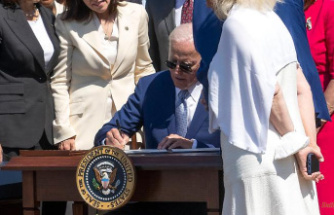 Billions of US dollars against China: Biden implements subsidies for the chip industry
BREAKING NEWS 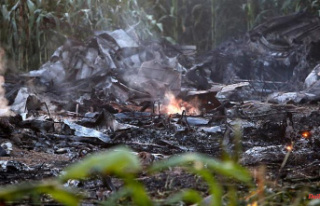 Possibly ammunition on board: Drone to examine crashed...