Despite the threat of recession: German industry with a record level of orders

At least as far as the order situation is concerned, there is no sign of a crisis in Germany's industry so far. 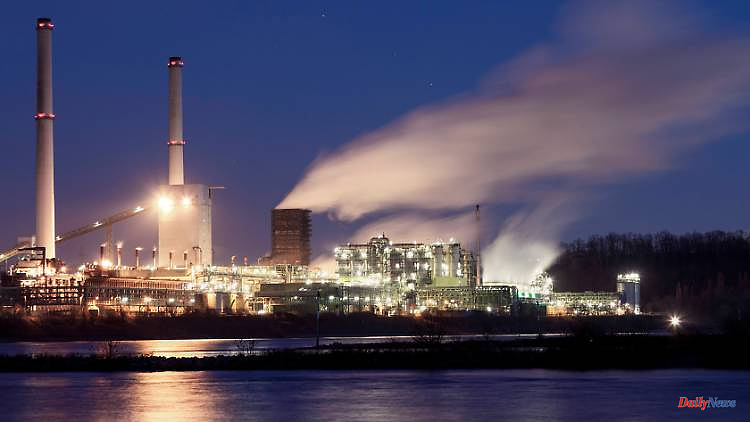 At least as far as the order situation is concerned, there is no sign of a crisis in Germany's industry so far. The order books are fuller than they have been since records began seven years ago. But economists warn that this could change again quickly.

Despite the looming recession, the order books of German industrial companies are fuller than ever. The number of orders in July grew by 0.7 percent compared to the previous month, as reported by the Federal Statistical Office. Compared to the same month last year, there was an increase of 12.6 percent.

"This means that the order backlog in the manufacturing sector has reached a new high since records began in 2015," emphasized the statisticians, who also added a reason for the backlog of orders: "In addition to high energy costs for industrial companies, the continuing shortage of primary products is also a factor as before to problems when processing the orders", it said.

Open orders from Germany increased in July by 0.3 percent compared to the previous month, those from abroad by 0.8 percent. Orders piled up, especially among manufacturers of capital goods such as machines, systems and vehicles: there was an increase of 0.7 percent.

However, the industry should not rely on its fat order books: economists warn that in a recession threatening due to the energy crisis, orders that have already been placed could also be canceled again. According to the information, the order backlog stagnated at 8.0 months. This indicates how many months the companies would theoretically have to produce with constant sales without new incoming orders in order to process the existing orders.

For manufacturers of capital goods, the range is above average at 11.9 months. According to a survey by the Ifo Institute, complaints in the industry about a lack of preliminary products and materials have recently decreased noticeably: In August, 62 percent of the companies reported bottlenecks, in July it was still more than 73 percent. This suggests that orders can be served a little faster in the future.

1 Trust destroyed: Because: "Nord Stream 2 will... 2 IPO on September 29: VW wants to offer Porsche shares... 3 Beijing has a chip problem: how the US wants to thwart... 4 "Not only in October": Bundesbank boss Nagel... 5 Trial begins on October 17: what Musk's dispute... 6 Water stays still: Carbon dioxide is running out 7 Big trouble in summer: Many customers complain about... 8 Delayed price shock: This is how economists arrive... 9 Rising prices, expensive energy: is a consumer strike... 10 Not punctual despite overtime: Lack of staff exacerbates... 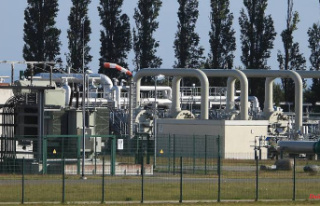 Trust destroyed: Because: "Nord Stream 2 will...