Canada paves the way for the delivery of the serviced Siemens turbine for the Nord Stream 1 gas pipeline. 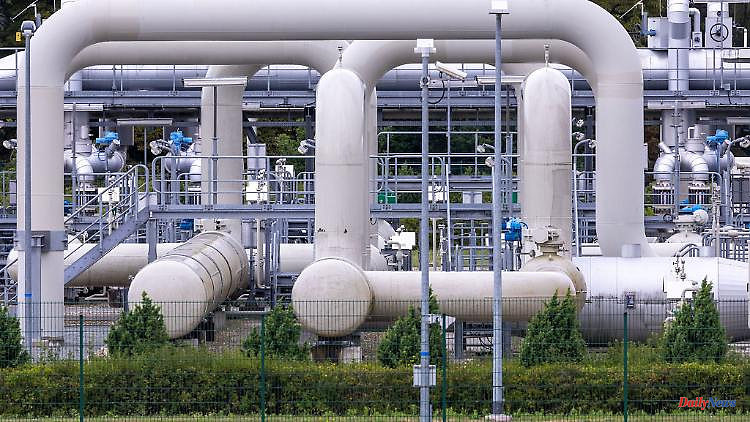 Canada paves the way for the delivery of the serviced Siemens turbine for the Nord Stream 1 gas pipeline. The government in Ottawa has announced that it will make an exception to the sanctions against Russia and will initially send the turbine to Germany.

The Canadian government wants to enable the delivery of the serviced Russian Nord Stream 1 turbine to Germany. Canada will give Siemens Canada "a time-limited and revocable permit," Natural Resources Minister Jonathan Wilkinson said in a statement. Without the necessary gas supply, the German economy would suffer greatly and Germans might not be able to heat their homes in winter. The aim is to ensure that Europe has "access to reliable and affordable energy" while slowly moving away from Russian oil and gas.

In mid-June, the Russian energy company Gazprom reduced its gas deliveries to Germany through the Nord Stream 1 Baltic Sea pipeline and pointed to delays in the repair of gas compressors. The energy technology group Siemens Energy then announced that a gas turbine overhauled in Canada could not currently be returned from Montréal due to the Russian sanctions.

Canada now wants to have the turbine sent to Germany instead of directly to Russia. Wilkinson justified the exemption from the sanctions with the fact that Russian President Vladimir Putin was trying to divide the allies against Russia's aggressive war in Ukraine with his energy policy. "We can't allow that," Wilkinson said. Canada stands with Ukraine and will continue to impose sanctions on Moscow and work with European leaders to end dependence on Russian gas imports and stabilize energy markets as soon as possible.

Russia announced on Friday that it intends to restart energy supplies through the throttled Nord Stream 1 Baltic Sea pipeline if its repaired gas turbine returns from Canada. "If the turbine comes after the repair, then that will allow for an increase in volume," Kremlin spokesman Dmitry Peskov said, according to the Interfax agency. "The only question is why it wasn't done that way." Peskov once again denied that Russia was using its gas as a means of exerting political pressure.

1 Wimbledon triumph for Kazakhstan: only the Russia... 2 Kyrgios vs Djokovic: The "nastiest" final... 3 Drome and Ardeche. The natural pools of Roubion are... 4 Science and children. Gaston: "Why does it rise... 5 Tour de France. Profile, times... What you need to... 6 Japan. Senate elections under the shadow of Shinzo... 7 UNITED STATES Trump campaigned in Alaska to support... 8 Canada's internet outage due to'maintenance. 9 America's race gap between white and black homeowners 10 Red diesel is a headache for pleasure boat owners 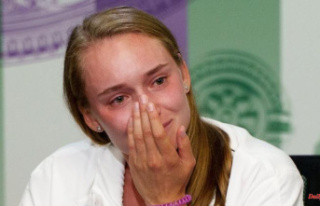 Wimbledon triumph for Kazakhstan: only the Russia...