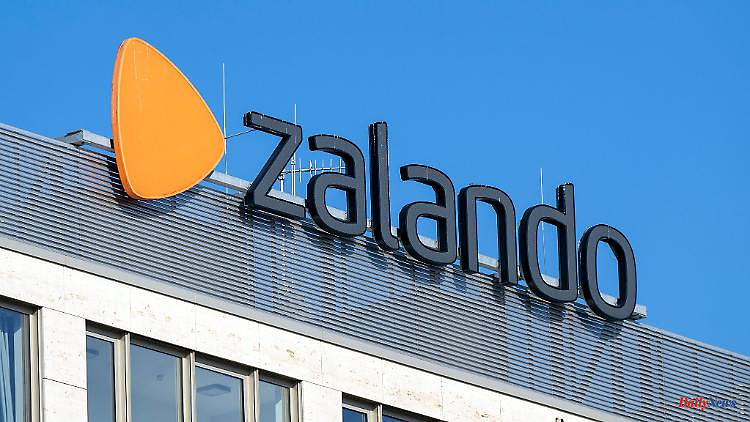 The list of unfavorable factors is long. Nevertheless, Zalando hopes to be able to show a better balance sheet in the second half of the year. For the second quarter, however, the following still applies: inflation, delivery problems and the Ukraine war are having a significant impact on the online fashion retailer's business.

Fewer customer orders, rising inflation and delivery bottlenecks are weighing on the online fashion retailer Zalando. In the second quarter of this year, sales fell by four percent to 2.6 billion euros, the company announced in Berlin. The adjusted operating result (EBIT) was 77.4 million euros. The bottom line was 14 million euros in profit - a fraction of the 120.4 million euros achieved in the same period last year.

The company only revised its forecast for this year downwards significantly in June. In the first half of 2021, the online platform was still benefiting from the order boom as a result of the Corona crisis. Now the Ukraine war and high inflation are dampening the mood of customers to buy. In addition, there are still delivery bottlenecks due to the long corona closures in China.

When it comes to orders, the end of the restrictions in Europe is clearly noticeable. Instead of casual clothing, especially for at home, travel and outdoor items are now in demand, said Zalando boss Robert Gentz ​​when presenting the figures. Gentz ​​is much more optimistic about the second half of the year. The company has 154 to 234 million euros on the slip for the adjusted EBIT. The fourth quarter in particular, with its Christmas business, is traditionally strong.

However, growth is also more likely because the online boom had already slowed down significantly in the second half of last year. In order to improve profitability, Zalando also introduced a minimum order value in 15 markets, which now applies in all 25 Zalando markets, emphasized Gentz. The company also reduced its marketing and logistics expenses.

Gentz ​​rejected media reports that the company was planning to expand its business to the United States, at least for the moment. "We will not go to the United States for the time being," he said. There are enough opportunities and challenges in Europe. "That's where our focus is." 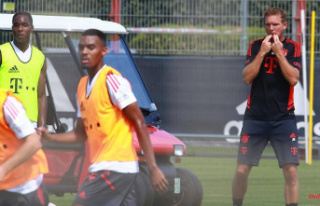