Discussions in the initial phase: ProSiebenSat.1 is said to be considering buying Sky

For months there has been speculation about the sale of the pay channel Sky. 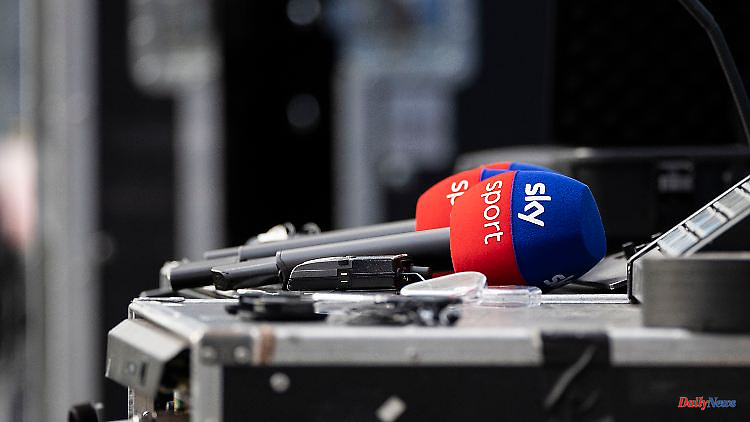 For months there has been speculation about the sale of the pay channel Sky. According to several insiders, the ProSiebenSat.1 group is interested and is exploring the possibility. However, the different business models harbor risks.

According to insiders, the television group ProSiebenSat.1 is interested in Sky Germany. The Bavarian company is considering buying the pay-TV channel from the US cable network and media giant Comcast, reports Reuters, citing insiders. The talks are at an early stage. ProSieben declined to comment. Comcast and Sky Germany were initially unable to comment.

Speculations about a possible sale of Sky Germany have been going on for months. The Americans took over the British pay-TV platform Sky with branches in Germany and Italy in 2018 for $39 billion.

An insider said there may be limited synergies between ProSiebenSat.1 and Sky Germany. Because while the broadcasting chain around ProSieben, Sat.1 and Kabel 1 finances itself through advertising, Sky is a pay station. This makes things complex.

The industry said it was normal to look at opportunities like this. If there is an official sales process, other TV companies such as RTL should also take a look at Sky Germany.

The media platform DWDL.de recently reported that the mobile subsidiary 1 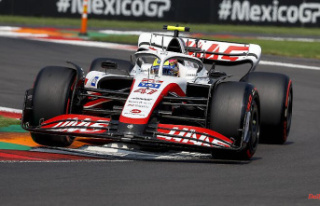