For Christian Lindner, there is hardly anything more unbearable than when people who do not vote for the FDP get something from the state for free. 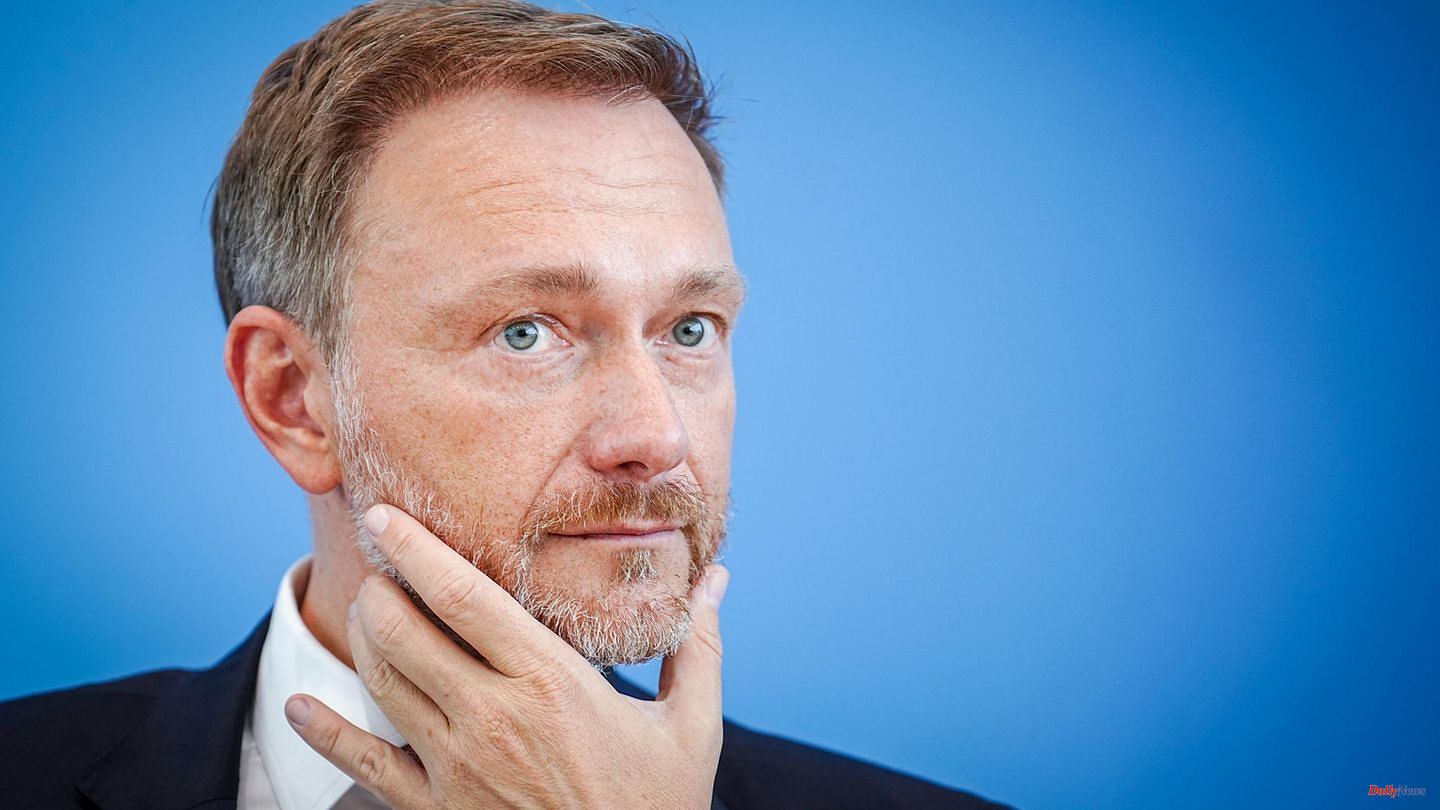 For Christian Lindner, there is hardly anything more unbearable than when people who do not vote for the FDP get something from the state for free. That's why the finance minister hit it off again in the discussion about a successor to the 9-euro ticket: A "free mentality à la unconditional basic income" doesn't convince him in local public transport either, he said in an interview with the Augsburger Allgemeine. That's why he doesn't provide "any means" for a continuation of the popular ticket.

On Monday he followed up again via Twitter. "One

Lindner's saying about the free mentality triggered an angry response on social media. Tenor: The guy who drives a fat company car himself, gets the BahnCard 100 as a gift and, if necessary, also flies at taxpayer expense, accuses others of having a free mentality. The man who celebrates a swanky wedding on Sylt while others tremble before the next service charge bill doesn't begrudge the ordinary citizen to travel by train. "People don't know how to get through the month, people are desperate, and then to speak of a 'free mentality' is cheeky," said Ulrich Schneider, general manager of the parity welfare association, to RTL/ntv.

The core problem with Lindner's free mentality lawsuit, however, is not that he himself enjoys privileges as a top politician. A debate about envy doesn't help here. The problem is rather that Lindner conceals how weak his arguments are with the strong saying.

Lindner's main statement is: "Every tax subsidy for a ticket that does not cover costs means redistribution." And he refuses. Because: "People in the countryside who don't have a train station nearby and who rely on their cars would subsidize cheap local transport. I don't think that's fair."

What may sound plausible at first is no more than regulars' table level. Because of course it is quite normal for citizens to use their taxes to subsidize things that they do not use themselves. Not only parents pay for schools, millions of people who don't go to the opera are subsidized, and the construction of motorways is also subsidized by die-hard cyclists. If Christian Lindner didn't want to deal with redistribution, it would be better if he hadn't become finance minister. Because that's part of the job description there.

Nobody is talking about a free ticket for public transport anyway, as Lindner suggests. Anyone seriously considering a successor plan – and even FDP Minister of Transport Volker Wissing is doing so – is assuming a higher price. It is true that 29, 49 or 69 euros would not even come close to covering costs. But that could be financed. The Greens, for example, are proposing to reform the company car privilege for financing. With more than three billion euros annually, the state (yes, also all non-company car drivers) subsidizes the use of company cars through tax reductions. According to the VDV transport association, a 69-euro ticket would only cost two billion. So it fits. And the fact that more people use buses and trains than company cars is unlikely to be disputed by Fairness Minister Christian Lindner. At least in the population as a whole, with the FDP clientele, one cannot be so sure, which is why the Liberals defend the company car privilege.

Using car subsidies for a successor to the 9-euro ticket would also contribute to the supposed problem that this creates more traffic and thus has no climate protection effect. The problem is of course not that more people are taking the bus and train, but rather that fewer people are taking the car at the same time, not even in places where this is easily possible. A reduction in subsidies such as company car privileges and commuter allowances as well as an ecological restructuring of the motor vehicle tax would help. Because Christian Lindner is right about one thing: Nothing is free. 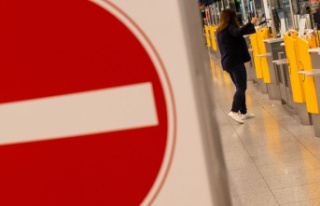