With the dollar index climbing to a record high, many investors are throwing US Treasury bonds out of their portfolios. 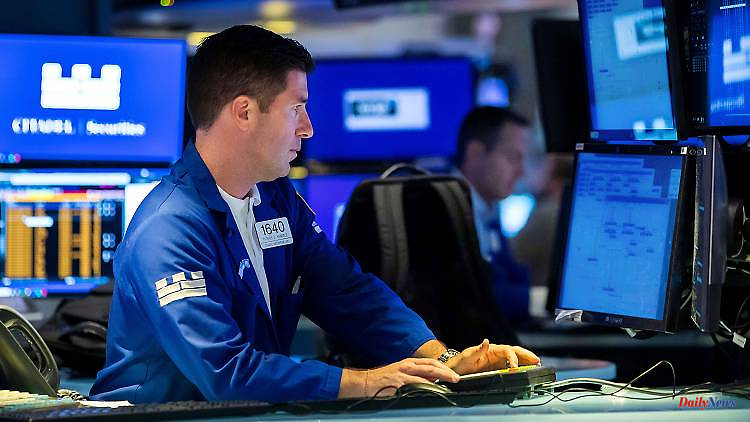 With the dollar index climbing to a record high, many investors are throwing US Treasury bonds out of their portfolios. Unrest continues to reign on Wall Street. In order to combat inflation, the Fed accepts a downturn in the US economy.

Recession worries in the run-up to another major rate hike by the US Federal Reserve are causing investors on Wall Street to act cautiously. The Dow Jones index of standard values ​​was little changed at 31,019.68 points in nervous trading. The broader S

Investors feared another massive rate hike by the Fed could plunge the US economy into recession. The S

"I think a recession is very likely. The Fed views a recession as unfortunate but inevitable to fight inflation," said Christopher Grisanti, equity strategist at MAI Capital Management. The prospect of a third sharp rate hike amid stubbornly high inflation prompted another sell-off in US Treasuries. Investors threw the already traded, lower-interest securities out of their portfolios, driving the yield on ten-year Treasuries to an eleven-and-a-half-year high of 3.518 percent.

At the same time, the interest rate outlook gave tailwind to the world's leading currency. The dollar index, which tracks rates against major currencies, was down at 109.62, marching back towards its recent 20-year high. "We expect the US dollar to continue strengthening to a new cyclical high above 110.8 this week on the deteriorating global economic outlook," said CBA analysts.

In terms of individual values, airlines benefited from the fact that US President Joe Biden declared the corona pandemic in the USA to be over. "The pandemic is over," Biden said in an interview with CBS. American Airlines, Alaska Airlines and United Airlines shares each took off more than three percent. Vaccine manufacturers, on the other hand, fell sharply after Biden declared the corona pandemic over at the weekend, although according to the US health authority, hundreds of Americans are still dying of the infection every day.

The vaccine manufacturer Biontech and the US pharmaceutical company Novavax listed in the USA lost 8.60 and 6.51 percent respectively. US rival Moderna slumped 7.14. However, there was tailwind for Tesla. The electric car maker completed a project to expand production capacity at its Shanghai plant, according to a statement on a Shanghai government platform. At the same time, the group has confirmed that its plans for the operation of the battery factory currently under construction in Germany are unchanged, said the mayor of Grünheide, Arne Cristiani, to Reuters, contradicting a media report from last week, according to which the US group put plans on hold. Tesla shares rose 1.89 percent. 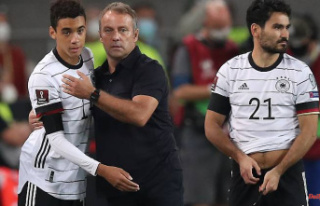