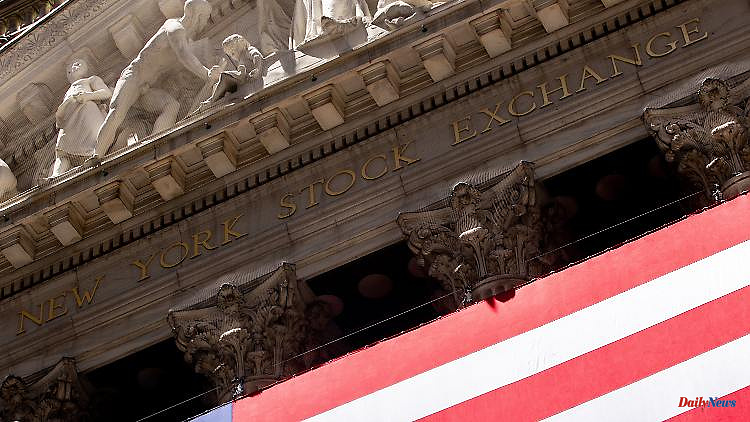 The upcoming labor market data on Friday make investors act cautiously. They eagerly await the US government's July jobs report. This should also provide conclusions about further rate hikes by the Fed.

After the recent price gains, US investors are reluctant to make further purchases. In the middle of the week, positive economic data had supported Wall Street and at least somewhat dispelled fears of a recession. The Dow Jones index stagnated throughout the day and closed at 32,726 points in the red. The S

The main reason for the hesitant attitude is the US labor market data due on Friday, which could provide information on the state of health of the world's largest economy and the pace of the Fed's expected rate hikes. Experts expect 250,000 non-agricultural jobs to be created in July.

Fueled by expensive energy exports, the US trade deficit has fallen - in line with expectations. Of greater interest, however, is the current reporting season for companies.

Conocophillips are down 1.6 percent. The US oil company more than doubled its earnings in the second quarter, beating market expectations. In addition, the distribution planned for 2022 is to be increased by 5 billion to a total of 15 billion dollars. However, the company expects costs to rise, and in light of these headlines and a 27 percent price increase since the beginning of the year, investors are taking profits.

The US biotechnology group Amgen is buying the biotech company Chemocentryx for 3.7 billion US dollars. The Chemocentryx share then jumps in price by more than 100 percent. Chemocentryx owns a drug that was recently approved to treat a rare immune system disorder.

Ebay drop by five percent. Although the operator of the Internet auction house of the same name slipped into the red in the second quarter because the number of active buyers had fallen significantly, it exceeded expectations on an adjusted basis.

Casino operator MGM benefited in the second quarter from the lifting of corona restrictions, which brought more traffic to the gambling paradise of Las Vegas. The stock is up 3.7 percent. Lucid Group shares plummeted 9.8 percent after the electric car maker lowered its forecast for car production.

A pessimistic outlook sends Clorox plummeting. The shares of the supplier of bleaching and cleaning products fall by almost ten percent. The company warned of a drop in sales in 2023 and additional costs for the restructuring of the group of up to 100 million dollars. The austerity and rationalization course that has been taken, together with price increases, should lead to rising margins, predicts analyst Erin Lash from the Morningstar research house. Clorox titles are therefore a recommendation for long-term investors.

Oil prices are fluctuating somewhat up and down - but are currently tending to be weak after having dropped significantly the day before. According to dealers, the demand for gasoline in the USA in particular is likely to have peaked. In general, the oil market is still dominated by concerns about demand, according to the trade. The technical chart situation remains bearish. 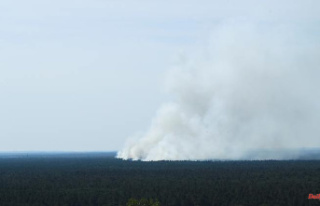 Situation at the blasting site unclear: in the evening...