The US Federal Reserve will probably stick to its interest rate policy. 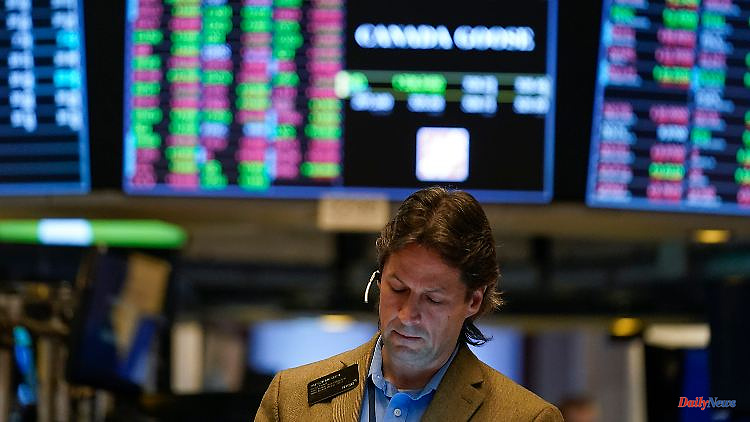 The US Federal Reserve will probably stick to its interest rate policy. This is supported by a high gross domestic product and a good unemployment rate. A big loser among stocks is automaker Tesla.

Surprisingly good US economic data have fueled fears of interest rate hikes and pushed Wall Street into the red. The Dow Jones index of standard values ​​dropped 1.04 percent in New York to 32,990.54 points. The broader S

Economic data published shortly before the stock exchange opened surprised the markets. While gross domestic product (GDP) for the third quarter came in higher than expected, initial US jobless claims grew at a slower pace. Both data points to a better development of the US economy than the market had assumed and hint at future moves by the US Federal Reserve (Fed). "GDP data beat expectations," said Sam Stovall, investment strategist at CFRA Research in New York.

The data fueled fears that the economy was not giving up easily and was bucking the Fed's tightening interest rate policy. This will likely force the central bank to keep interest rates high for a longer period of time. The Fed recently raised interest rates by half a percentage point to the new range of 4.25 to 4.50 percent. Previously, she had made four major rate hikes in a row - by 0.75 percentage points each time.

In terms of individual values, almost all companies in the Dow Jones Index - with the exception of sports goods manufacturer Nike - were in the red. On Tuesday, the sporting goods giant boosted Wall Street with unexpectedly strong quarterly figures. Technology stocks in particular had to accept price losses after the publication of the economic figures due to investors' concerns about interest rates.

Apple, Amazon and Microsoft shares fell as much as 3.4 percent. Tesla's stocks also hit their lowest level since November 2020 following the release of a rebate on the US electric car maker's website. Shares fell 8.88 percent to $125.35. Earlier, the Elon Musk-led company offered $7,500 in discounts for electric vehicles delivered this month. This fueled investor fears that demand for Tesla vehicles will fall amid high inflation. Separately, according to media reports, the US Senate is investigating whether Tesla is using materials in its production that were manufactured under forced labor in the Chinese region of Xinjiang. 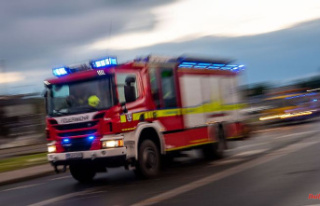