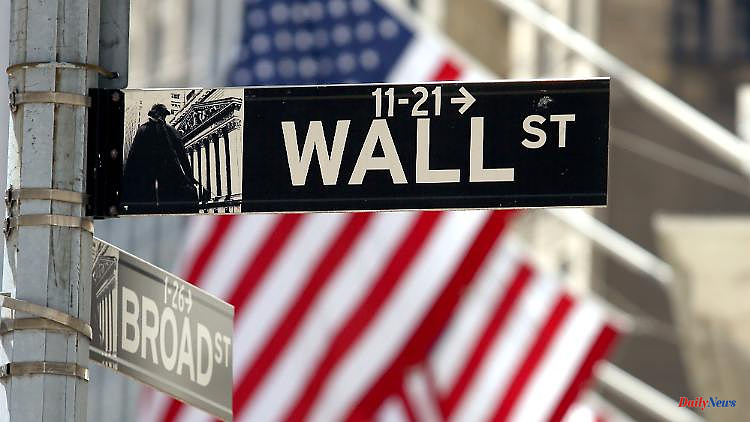 Statements by Federal Reserve Chairman Powell are now causing recovery on Wall Street. But the Fed remains on course and investors' fears of a recession are not allayed. The Dow Jones closes in the red, oil prices drop significantly.

The US stock exchanges recorded small losses after a changeable up and down. The highly volatile environment on Wall Street thus persisted and concerns about a recession have not been dispelled. The Dow Jones index fell 0.2 percent to 30,483 points. The S

With statements by US Federal Reserve Chairman Jerome Powell in the early business, the stock market had recovered in the meantime. Powell is sticking to the fight against inflation. But he stressed that the US economy is very strong and well positioned to cope with tighter monetary policy. The Fed doesn't want to cause a recession. He also emphasized that the markets had priced in the interest rate path "appropriately". According to Evercore ISI, Powell has been a little less hawkish than expected.

But the Fed remains on course. Fed Richmond Branch President Thomas Barkin has signaled his support for a rate hike of another 50 to 75 basis points in July. Such a rate hike feels "pretty reasonable," Barkin said. Barkin described inflation as "high, broad-based and persistent". Charles Evans of the Fed in Chicago also expects a step of this magnitude. However, he sees no need for a super-large rate hike of 100 basis points. It doesn't look like the Fed will be bothered by the decline in the S

Oil prices fell significantly with recession concerns. The price of a barrel of the WTI grade fell by 3.9 percent, the Brent price was 3.3 percent lower. US President Joe Biden, meanwhile, plans to call for a three-month suspension of federal taxes on gasoline and diesel to tackle record-high gasoline prices in the country, according to senior government officials.

In the FX market, the dollar fell on Powell's comments. The dollar index fell 0.3 percent. Government bonds were in demand as safe havens given the recession concerns. The yield on ten-year paper fell 12.9 basis points to 3.15 percent as prices rose.

Meta Platforms, the parent company of Facebook, fell 0.8 percent. The company has agreed to change the fundamentals of the system following a critical investigation into online corporate advertising practices by US federal agencies. The authorities had accused the group of discriminating against users based on ethnicity, gender and other factors for housing advertisements on the meta-platform.

La-Z-Boy rose 7.9 percent after the home decorator reported record fourth-quarter sales and profits. For the first quarter, La-Z-Boy forecast a sales increase of 7 to 10 percent compared to the same period of the previous year, despite existing macro- and geopolitical uncertainties.

Korn Ferry rose 5.3 percent. The personnel service provider exceeded expectations in terms of sales and earnings in its fourth business quarter and posted record profits. The company also gave an optimistic outlook because it expects the supply of skilled workers to be low for years to come. 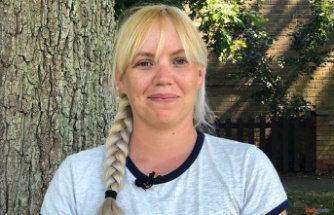 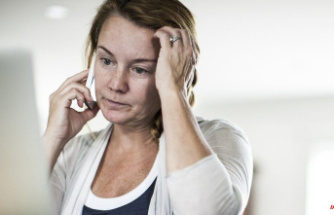 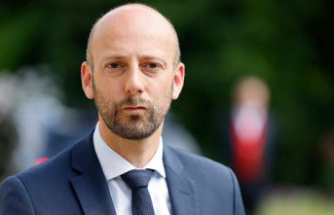 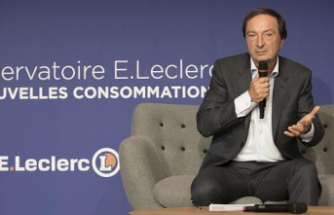 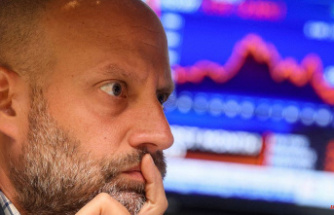 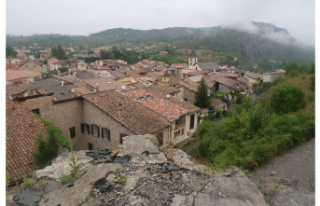