Downside in Russia's budget: Duma complains about the "heaviest budget" in recent years

The war of aggression against Ukraine is also reflected in the Russian budget. 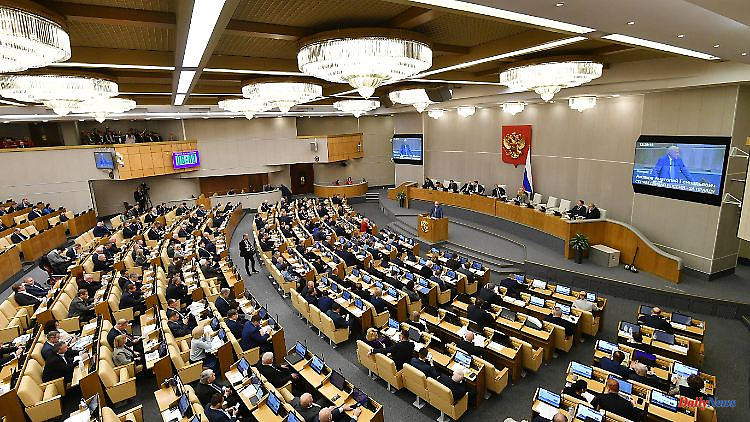 The war of aggression against Ukraine is also reflected in the Russian budget. The Duma expects economic output to decline in 2023. Moscow intends to incur even more debt in the coming years.

The Russian parliament has passed the budget for the coming year, forecasting a deficit and a decline in economic output. "The budget was the heaviest in recent years: sanctions and the development of the world economy make it practically impossible to predict," said Duma chief Vyacheslav Volodin, according to a statement published on the Duma's official website.

In absolute figures, the planned minus in the state budget for 2023 is a little less than the equivalent of 50 billion euros. That is about two percent of the gross domestic product. This will therefore also decrease in the coming year. The parliamentarians have estimated the minus at 0.8 percent.

In addition to the 2023 budget, the Duma also approved preliminary budget drafts for the next two years. Russia intends to further increase its debt in 2024 and 2025. At the same time, however, the MPs expect economic output to increase again in the years to come.

Russia attacked Ukraine on February 24, prompting the West to impose numerous sanctions on the country. According to the Eastern Committee of German Business, the sanctions are working. "Russia has already been hit hard," said the committee's managing director, Michael Harms, on Monday on ARD. 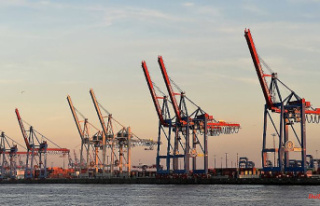