Draft by the Ministry of the Environment: the plastics industry should pay for waste disposal

According to Environment Minister Lemke, carelessly thrown away single-use plastic is one of the "biggest environmental problems of our time". 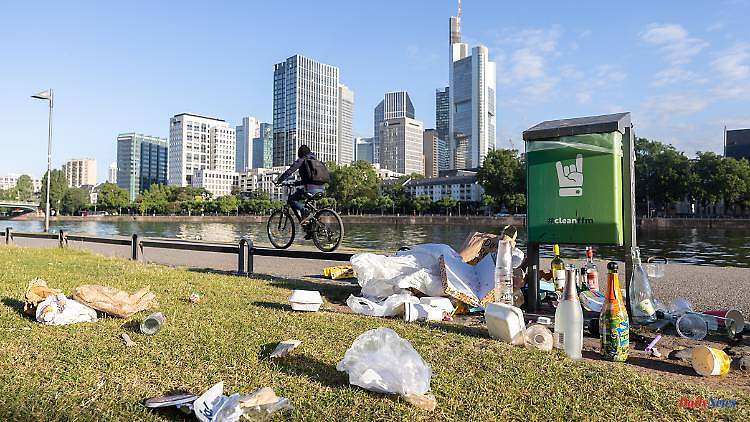 According to Environment Minister Lemke, carelessly thrown away single-use plastic is one of the "biggest environmental problems of our time". The disposal of such waste in the parks and streets should now also be co-financed by the manufacturers. A corresponding draft could be decided as early as autumn.

Federal Environment Minister Steffi Lemke wants manufacturers of single-use plastic to share in the costs of removing waste from parks and streets. She is preparing a draft law, said Lemke. With the bans on some plastic products, Germany has taken the first important steps. "I want to go further," emphasized the Green politician.

Specifically, it is about setting up a fund for single-use plastic, the so-called single-use plastic fund, into which manufacturers should pay, depending on the quantity they sell. A "special levy with a financing function" is planned, according to the corresponding draft bill, which is being coordinated between the ministries. According to the Ministry of the Environment, it is to be decided by the Federal Cabinet in the autumn.

The background to the project is the EU single-use plastics directive, according to which the member states have to implement the responsibility of the manufacturers nationally. This applies to take-away containers, bags and film packaging, beverage cups and containers, lightweight carrier bags, wet wipes, balloons and tobacco filters. According to the Ministry of the Environment, the exact type and amount of the planned tax has not yet been determined. Lemke's predecessor, Svenja Schulze, had already announced the plan to hold manufacturers accountable two years ago. According to Lemke's ministry, the fact that the implementation is taking so long is due to studies relating to the implementation.

Lemke emphasized on the so-called World Clean Up Day, i.e. the "world clean-up day", which takes place this Saturday, that the pollution of the environment must come to an end. "Not only is carelessly discarded single-use plastic a major nuisance, but the pollution crisis is one of the biggest environmental issues of our time," she said. "Not disposable plastic, but reusable should become the new standard." From 2023, restaurants, bistros and cafés must also offer drinks and food for on the go in reusable containers. Lemke said she could also imagine introducing a minimum quota for returnable bottles. 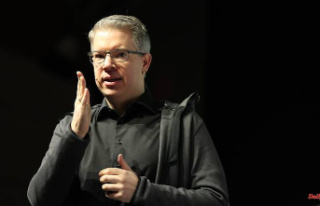 Interview with Frank Thelen: "I can understand...