As early as the turn of the year there could be an EU-wide levy on excess profits from energy companies. 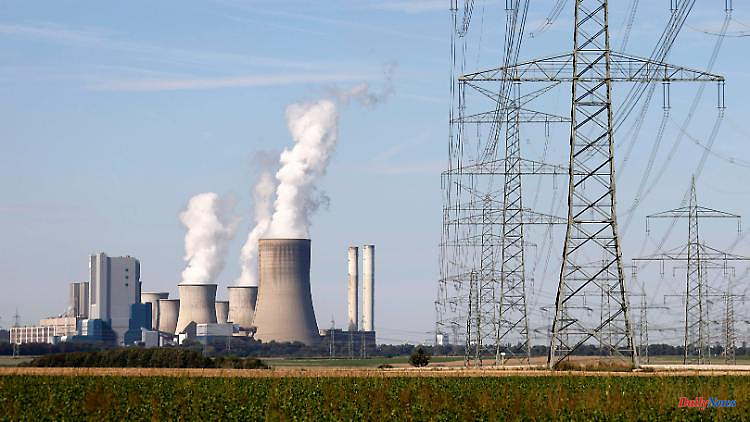 As early as the turn of the year there could be an EU-wide levy on excess profits from energy companies. According to a draft by the EU Commission, the money should be used to cushion the burden on consumers and industry. However, the amount of the fee is still unclear.

Energy companies from the oil, gas, coal and refinery sectors in the EU could already have to pay a special levy on their recently drastically increased profits at the turn of the year. According to a draft law proposed by the EU Commission, the money is to be used, among other things, to relieve consumers and energy-intensive industries. According to the preliminary paper available to the German Press Agency, the contribution should be paid retroactively to the profits of the fiscal year 2022.

The text has so far left it open how high the contribution should be. The EU Commission also proposes mandatory electricity savings targets for peak times, at which the percentage to be saved must also be determined. Last week, the energy ministers of the EU states commissioned the EU Commission to implement their emergency plan with a series of measures against the high electricity prices in legal form. Ursula von der Leyen's authority wants to present its proposals this week.

There are also gaps in the paper when it comes to skimming off excessive profits from certain electricity producers. Unlike the solidarity levy for fossil energy, this is about companies that produce electricity from cheaper sources than gas - such as wind, sun or nuclear power. They are supposed to give up their proceeds from a certain price per megawatt hour. The upper limit should apply in all EU countries - but its amount is still open. In previous drafts, the revenue cap was 200 euros per megawatt hour.

The background to this is that many producers are making particularly high profits due to the very high gas prices, which are currently used as a basis for the overall electricity price. These should be skimmed off and redistributed to consumers regardless of the trading venue or the transaction period.

The draft also stipulates that end-customer electricity prices can be temporarily capped by the state not only for consumers but also for small and medium-sized companies. The various measures should initially only apply until the end of March 2023, as the draft shows. 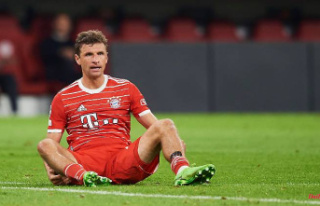 Loot "in the six-figure" amount: Thomas...