The electric cars in the USA rarely advertise their particularly low price. 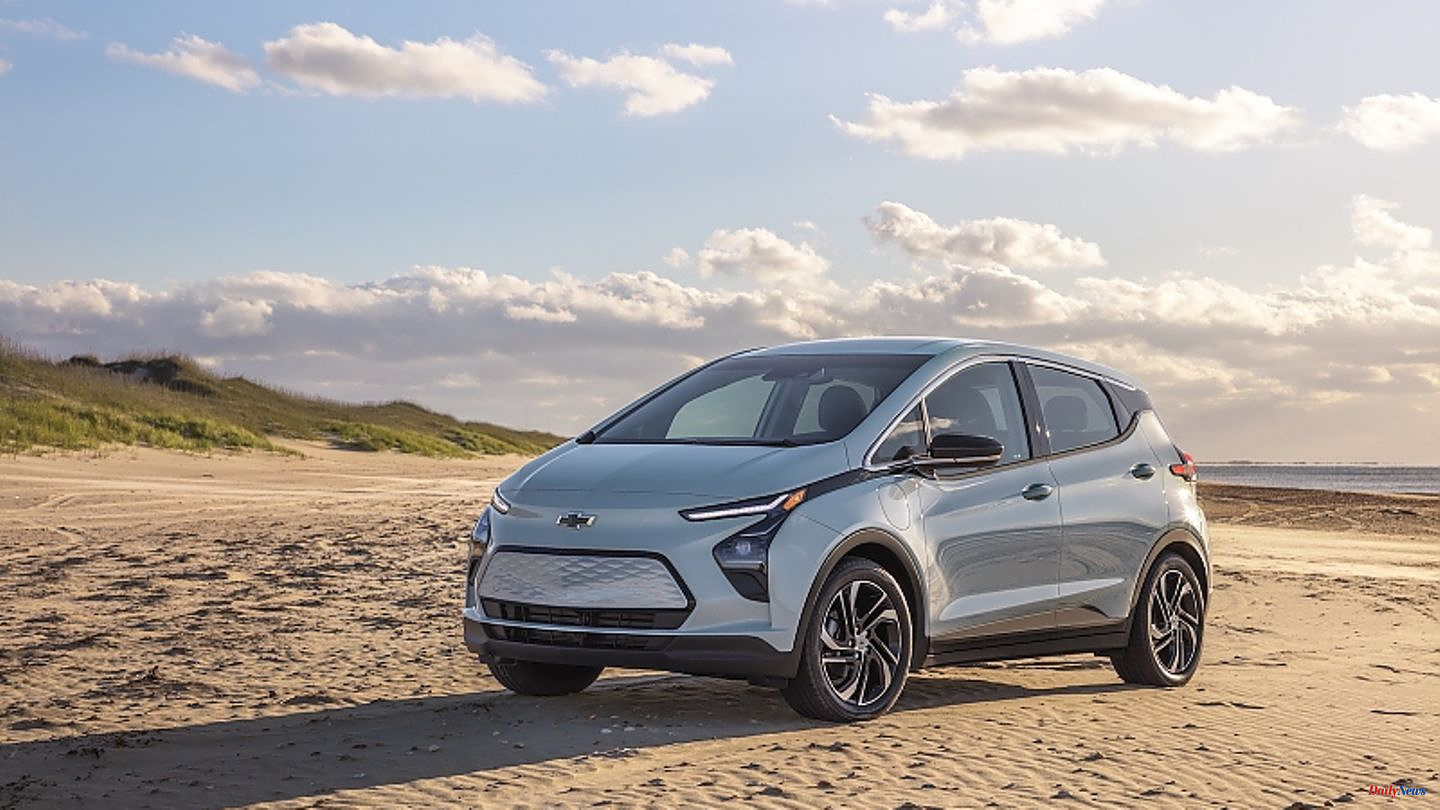 The electric cars in the USA rarely advertise their particularly low price. The new Chevrolet Bolt EUV is different, with a length of 4.31 meters it is a compact crossover with comparatively manageable dimensions on the outside and ample space on the inside. The basic version of the Bolt LT, which is powered by a 150 kW / 204 hp / 360 Nm electric motor on the front axle, starts at $28,195. That's an unusual drop in price from a whopping $6,300, which also benefits the more fully featured Bolt Premier. But the entry-level crossover from General Motors was difficult at the initial price, as the Tesla Model 3, which had a much better image and was more powerful, was available for a few thousand more.

The Bolt EUV is on the road with a 65 kWh battery pack, which allows the little Bolt to travel around 400 kilometers before the next charging stop. When plugged into a normal household outlet – a tried and tested charging option in the USA – the Bolt regains full performance in seven hours from an empty battery. If you connect the SUV to a DC fast charging station, you can pump a distance of 160 kilometers into the battery pack located between the axles in half an hour. From a standing start, the electric front-wheel drive accelerates to 100 km/h in just under nine seconds and reaches a top speed of 160 km/h.

The interior of the Bolt EUV offers decent space, but only moderate material quality. Here you can see the crossover's affordable entry-level segment, because apart from the 10.2-inch central instrument, it's rather mediocre. This not only applies to the central information display behind the steering wheel with its screen diagonal of just seven inches, but also to the panels, switches and applications. And the seats could also be more valuable and offer more comfort. After all, these are conveniently operated electrically. In addition to the good space in the two rows of seats, the Bolt offers a loading volume of 462 liters, which can be expanded to up to 1,611 liters by folding the rear seats - unfortunately only without an electric tailgate, which is reserved for the larger models from General Motors.

A new feature in the Chevrolet Bolt EUV is the Super Cruise driver assistance system, which was previously only available on the higher-end models from General Motors. Super Cruise is not a semi-autonomous Level 3 system, but it does well on American highways if the driver keeps their eyes on the road. The specially mapped map material currently covers around 200,000 miles in North America. Once switched on, the Bolt pulls its course quite stably thanks to the Super Cruiser, but brakes a little too ambitiously at times.

The chassis of the Chevrolet Bolt EUV, which weighs almost 1.7 tons, is set up very comfortably and the steering is smooth, but still quite direct. On bumpy road surfaces or in fast corners, however, the Bolt quickly reaches its limits at a brisk pace. It's just something for the city and manageable speeds; nothing for a fun ride on the country road, although the large battery pack in the underbody pulls the center of gravity down pleasantly. It is best to be in one-pedal mode anyway, which can be switched on at the center tunnel. Apart from emergency braking, the brake pedal is pleasantly unemployed - a very pleasant thing with a city cruiser like the Chevrolet Bolt. Inexpensive in the city and then also electric - that's maybe something for so-so Americans. Especially with current fuel prices of nearly $5 a gallon Super. 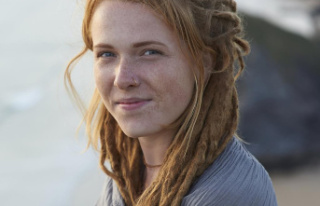 The scandal of white dreadlocks and the stuffiness...