The sports versions from Chevrolet have had the characteristic Z signet in their names for a long time. 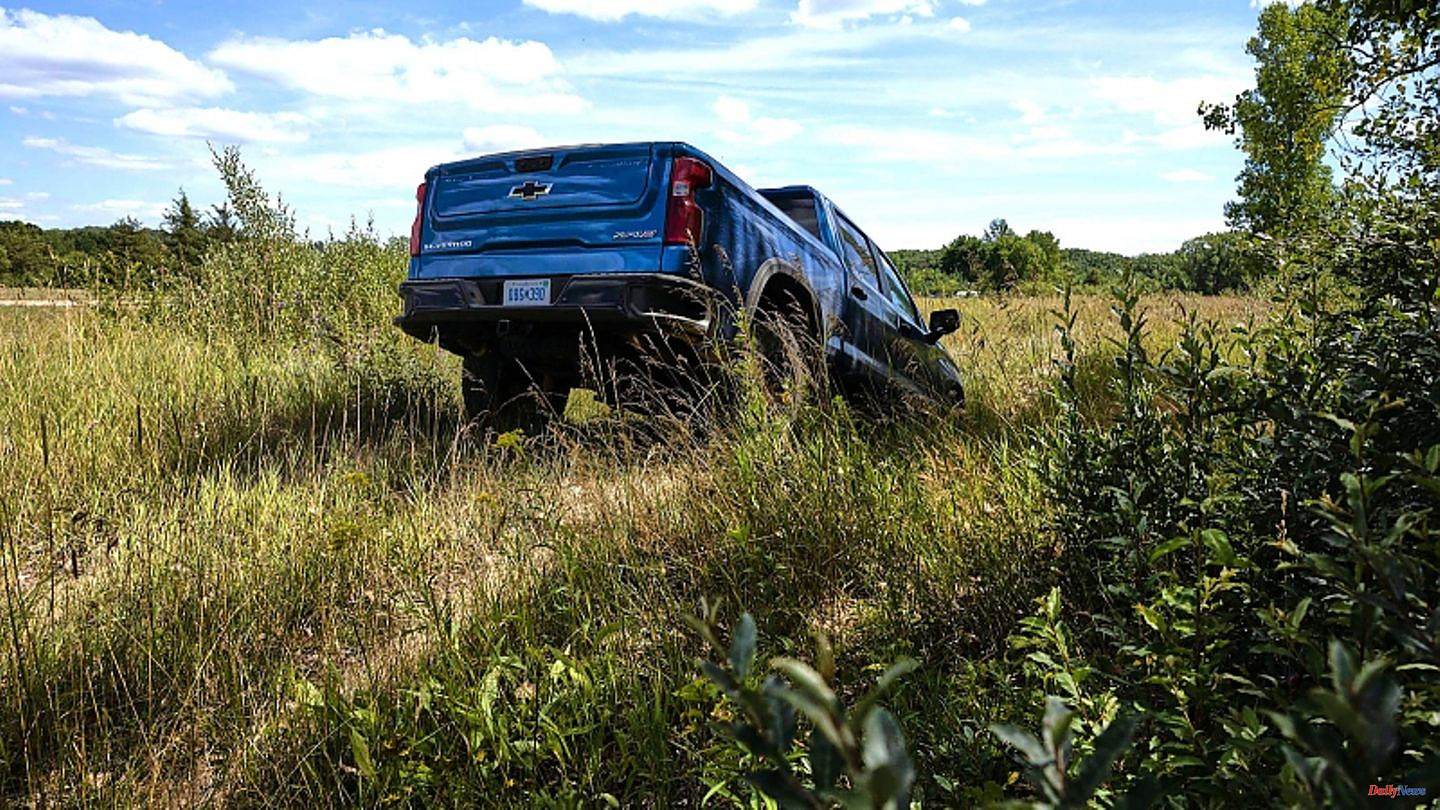 The sports versions from Chevrolet have had the characteristic Z signet in their names for a long time. But there is more steam, a sharp look and plenty of equipment. Nevertheless, the price difference to normal Silverado versions is gigantic. If the official price list starts with an adequately motorized 2.7-liter six-cylinder and single cab for 36,000 US dollars, the Chevrolet Silverado ZR2 including double cab and roaring small-block V8 costs almost twice as much at 70,490 US dollars. Even if some customers in the southern United States opt for an unsuitable rear-wheel drive version for reasons of cost, warm weather and lack of trailer use, an all-wheel drive vehicle should be mandatory in this league - and this is also the case with the ZR2 sports model. The Z off-roader competes with such hot models as the Ford F-150 Raptor or a Dodge Ram 1500 TRX, which, however, offers significantly more drive with 700 hp.

In order to defy this strong competition, the 5.83 meter long Silverado ZR2 is powered by the same high-performance V8 that also helps the Corvette or the top models from Cadillac to achieve top sporting performance. The L87 small-block engine delivers 308 kW / 420 hp without supercharging and a maximum torque of 624 Nm, which pushes the 2.6-ton all-wheel-drive colossus up any slope or accelerates powerfully at traffic lights. It goes from a standstill to 100 km/h in just under six seconds. The speed is limited to just under 170 km/h – because of the bumpy off-road tires. "Chevrolet has taken part in some of the toughest, most demanding off-road courses with a prototype Silverado ZR2," explains GM chief engineer Dom Lester. "We've taken what we've learned from racing and Moab testing on the new ZR2 applied to offer an extremely high-performance package. It is equally high-performance and comfortable." High-performance - definitely and in fact the ZR2 offers a noteworthy residual comfort. The standard consumption is just acceptable for such a gigantic off-road colossus with 15 liters of premium fuel over 100 kilometers. The Silverado will not be electric until the end of 2023.

The ZR2 is equipped, among other things, with variable Multimatic dampers, increased suspension travel, various stabilizers and 33-inch off-road tires for impressively confident off-road propulsion. If you're off-road, you can choose between the different driving modes for the rustic terrain mode, which allows slow climbing crawling with the accelerator pedal. The rest is done by the well-coordinated ten-speed automatic, the 3.23 final drive ratio and a special underbody protection that protects the floor assembly against serious damage, especially from stones and rocks, if those 28 centimeters of ground clearance shouldn't be enough. "The front bumpers have also been revised so that you can drive better off-road through the other angles," product manager Jeff Scott points out to the unusually curved horns, which are otherwise only known from off-road accessories. The angle of departure increases to 31.8 degrees at the front and 23.3 degrees at the rear – good when things get tight and scratch-friendly for the bumpers. In the off-road program, a wide-angle front camera shows what is happening in front of the ZR2, even when climbing steep hills. Despite its sportiness, the chassis is not too tightly tuned and so the colossus from Indiana can also mime the committed cruiser. The steering is typical of a full-size SUV and the brakes could do with more bite in this weight class. But the ZR2 isn't for the really fast gallop, it's more for the off-road tour through the Moab Desert or a trip into the northern Rockies - without wasting a thought on looking like a normal Silverado.

For the purchase price of more than 70,000 US dollars, around 10,000 US dollars more than the normal top model of the Chevrolet Silverado High Country, there is not only the beefy thumping V8 engine, but also a complete equipment with electric leather seats, navigation, Head-up display, 13.4-inch screen, 12.3-inch instrument cluster and bassy sound system, although the engine sounds downright beguiling for pick-up fans. Countless practical details relating to the loading area can be added on request: a sliding cover, an electric multi-function tailgate, lashing eyes or additional headlights for working on the rolling small terrace, which can handle a weight of more than 650 kilograms. And if that's not enough, the ZR2 can still hook trailers with a towing capacity of up to four tons. The space available in the obligatory crew cab is more than ample thanks to the wheelbase of 3.74 meters. So it goes with up to five occupants across country or just through the city. That's how the Americans love it - and many Europeans.

1 For two weeks now: "And there were three":... 2 Corona side effects: sex, stress and peace of mind:... 3 The jaguar is back in Argentina's swamplands 4 Controversial trip to Taiwan: Pelosi's flight... 5 Regular keeper in the Premier League: Leno switches... 6 Doctor threatened with emails ?: After Kellermayr's... 7 Bavaria: Motorcyclist died in an accident 8 Mecklenburg-Western Pomerania: car rams car in left... 9 Bavaria: cyclist smashes windshield: slightly injured 10 Hesse: Motorcyclist dies after a collision with a... 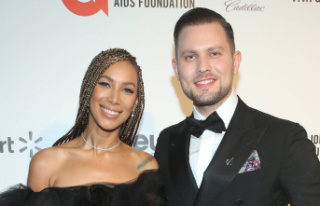