Police said that Corey Pujols (27), punched the 77 year-old customer after he called him a racial slur. 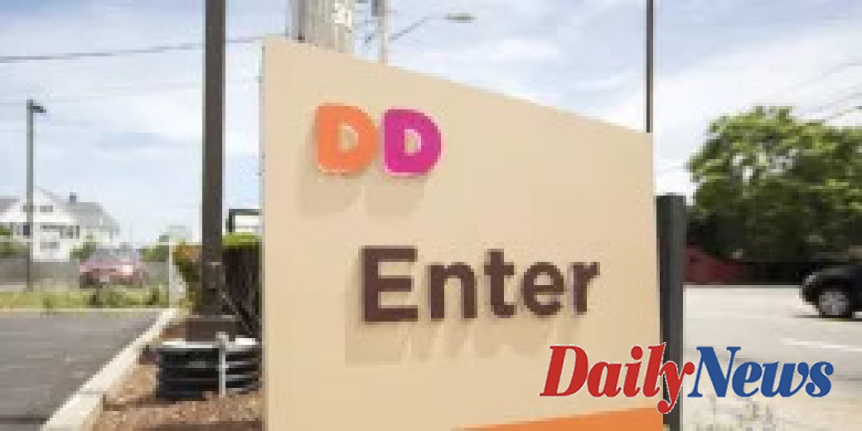 After pleading guilty to fatally punching another customer using a racial insult, a Florida Dunkin' employee was sentenced for two years in house arrest.

Corey Pujols (27 years old) was originally charged with aggravated murder after he bit a 77 year-old man in his jaw during an altercation in May. Court records show that he pleaded not guilty, but he changed his plea to the lesser charge for felony battery.

He was also placed under house arrest. A judge sentenced him with three years probation and 200 hours community service. He also ordered him to take anger management classes.

On Wednesday, Pujols attorneys could not be reached immediately.

According to Tampa police, the incident started when Vonelle Cook, a customer identified by The Associated Press, was upset about the poor service he received in the drive-thru. Cook was asked to vacate, but instead he parked his car and went inside the store.

Pujols ordered the man to stop repeating the slur, and when he did Pujols punched the man in the jaw.

Cook fell to the ground, and was unconscious. According to Cook's affidavit he began bleeding from his head and was taken by ambulance to hospital with a skull fracture, contusions to the brain and other injuries. Police said he died three days later.

Grayson Kamm, a spokesperson for Hillsborough State Attorney Andrew Warren, stated that the outcome held the defendant responsible while taking into account the whole of the circumstances, including the aggressive approach and deplorable racial slur made by the victim and the defendant's age and criminal record. 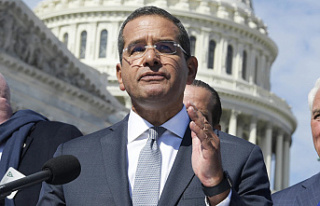