E-mobility in supply shortage: There is a lack of lithium and charging stations

The massive increase in electric cars in 2021 makes analysts sit up and take notice. 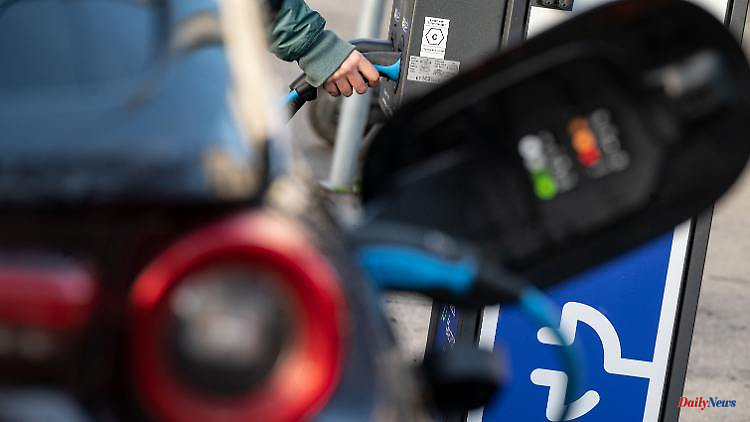 The massive increase in electric cars in 2021 makes analysts sit up and take notice. They warn that the rapid development may soon be slowed down by the lack of lithium and charging stations. The study warns that industry and politics must take countermeasures here.

Global sales of e-cars doubled last year and accounted for eight percent of the total vehicle market. A significant increase is also expected for the next few years. However, gaps in the supply of important raw materials, above all lithium, and insufficient infrastructure investments could slow down this growth and, among other things, jeopardize the climate goals set by the EU. At least that's what a new study by the credit insurer Allianz Trade entitled "Electromobility ignites the turbo - imminent supply gap for lithium" suggests. According to the analysts, much larger investments in infrastructure and a stronger commitment by the industry to the supply of raw materials and production capacities for batteries should be made.

In 2021, around 6.8 million new electric cars will be on the roads worldwide. China was the driver of the electric boom. In December 2021 alone, the New Energy Vehicles (NEV) sold in China accounted for 21 percent of all global automotive sales. However, the Chinese state is currently in the process of reducing financial support measures, which should also slow down the increase in NEV sales.

For Europe in particular, the Allianz study predicts growth of 60 percent for this year. Growth of 50 percent is expected for the USA in 2022 and 2023. The EV market in the USA could grow significantly faster if the Build Back Better Act subsidy program comes into force. Globally, the study forecasts an increase in EV sales of 50 percent for this year and thus a total market share of NEVs of 12 percent. In 2017, these made up just one percent of the total market. By 2030, half of all light vehicles sold worldwide could be in the NEV sector.

According to the authors, however, investments in infrastructure will not keep up with the continued strong sales growth in the future. Example charging stations: In 2014, the EU set a maximum ratio of ten electric vehicles per public charging station and the installation of one million charging stations by 2025 as a target. In 2021, however, only 230,000 charging stations were counted in the EU, which means that there were ten newly registered e-cars for every charging station in 2021 alone. The study sees large gaps in funding, especially for the charging infrastructure in Europe, and thus also in the promotion of green economies, which, however, would have to increase significantly in order to achieve the 1.5 degree target set by the EU.

Investments would also have to increase in order to cover the growing demand for lithium. While lithium demand for batteries accounted for around a quarter in the 2010s, it is expected to be 95 percent by 2030. With the projected increase in EV demand, there could be a supply gap of over 500,000 tons by 2030, according to the study. According to the authors, it is therefore crucial that the industry now sets the course to close a supply gap of this magnitude. 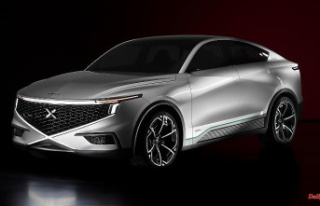 A HUV instead of an SUV: New idea for hydrogen combustion...