From October 1st, employees in Germany will receive a minimum wage of twelve euros. 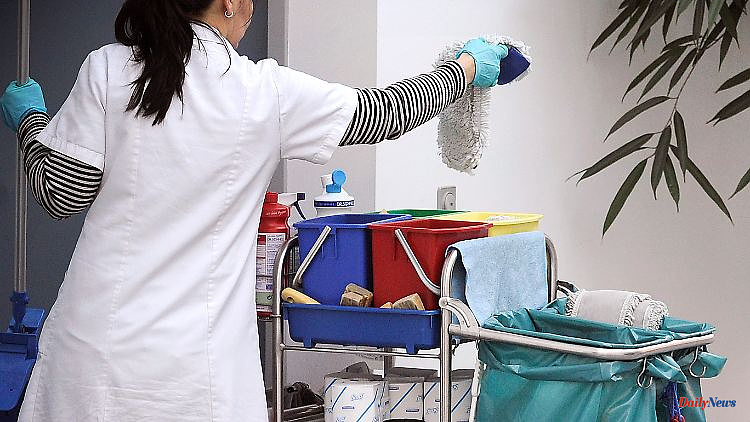 From October 1st, employees in Germany will receive a minimum wage of twelve euros. According to calculations, more than 6.6 million people will benefit from this, especially in the east of the republic. However, the minimum wage is often undercut. And in view of the inflation, the DGB calls for further support.

According to a new study, 6.64 million people in Germany will benefit from the increase in the minimum wage in Germany on October 1st. So many employees in Germany currently earn less than twelve euros gross per hour, as the Economic and Social Science Institute (WSI) of the Hans Böckler Foundation, which is close to the trade union, reported on the basis of its own calculations.

The Confederation of German Trade Unions (DGB), which had always campaigned for the minimum wage and its increase, rated the increase as "a ray of hope in these difficult times," as DGB board member Stefan Körzell said with a view to the energy price crisis.

Among those now benefiting from the increase, 2.55 million are employed full-time, according to WSI. According to the study, almost every tenth full-time employee nationwide currently receives less than twelve euros per hour. According to this, it is 20.1 percent among part-time employees, and even 80 percent among mini-jobbers. However, according to the DGB, many across all sectors still do not receive the statutory minimum wage. More controls are needed. "The federal government must significantly increase the number of staff in the responsible financial control authority," demanded Körzell.

The problem affects eastern Germany particularly badly. Here, 29 percent of employees who are entitled to the minimum wage earn less than twelve euros. The most low earners are in the districts of Sonneberg in Thuringia (44 percent), Teltow-Fläming in Brandenburg (43.1 percent) and Saale-Orla in Thuringia (40.0 percent). The percentage of employees who currently still earn less than twelve euros an hour is lowest in Wolfsburg (7.9 percent), Erlangen (8.1 percent) and Munich (9.7 percent).

At the same time, Körzell called for further financial relief, since the minimum wage cannot cushion the rising prices for energy and food. It is high time for an energy price lump sum and an energy price cap, for which the "excess profits of the large energy and mineral oil companies" would have to be skimmed off. The DGB announced information campaigns on the minimum wage increase for this Wednesday at more than 230 train stations and market places throughout Germany. 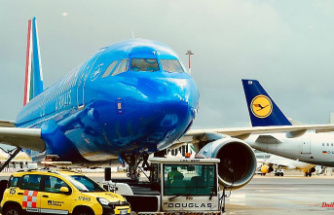 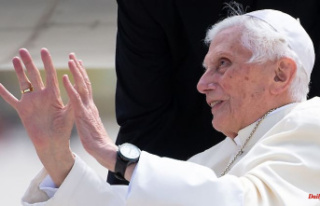