With a new crisis instrument for the internal market, the EU Commission wants to be prepared for emergencies such as the corona pandemic or the Ukraine war. 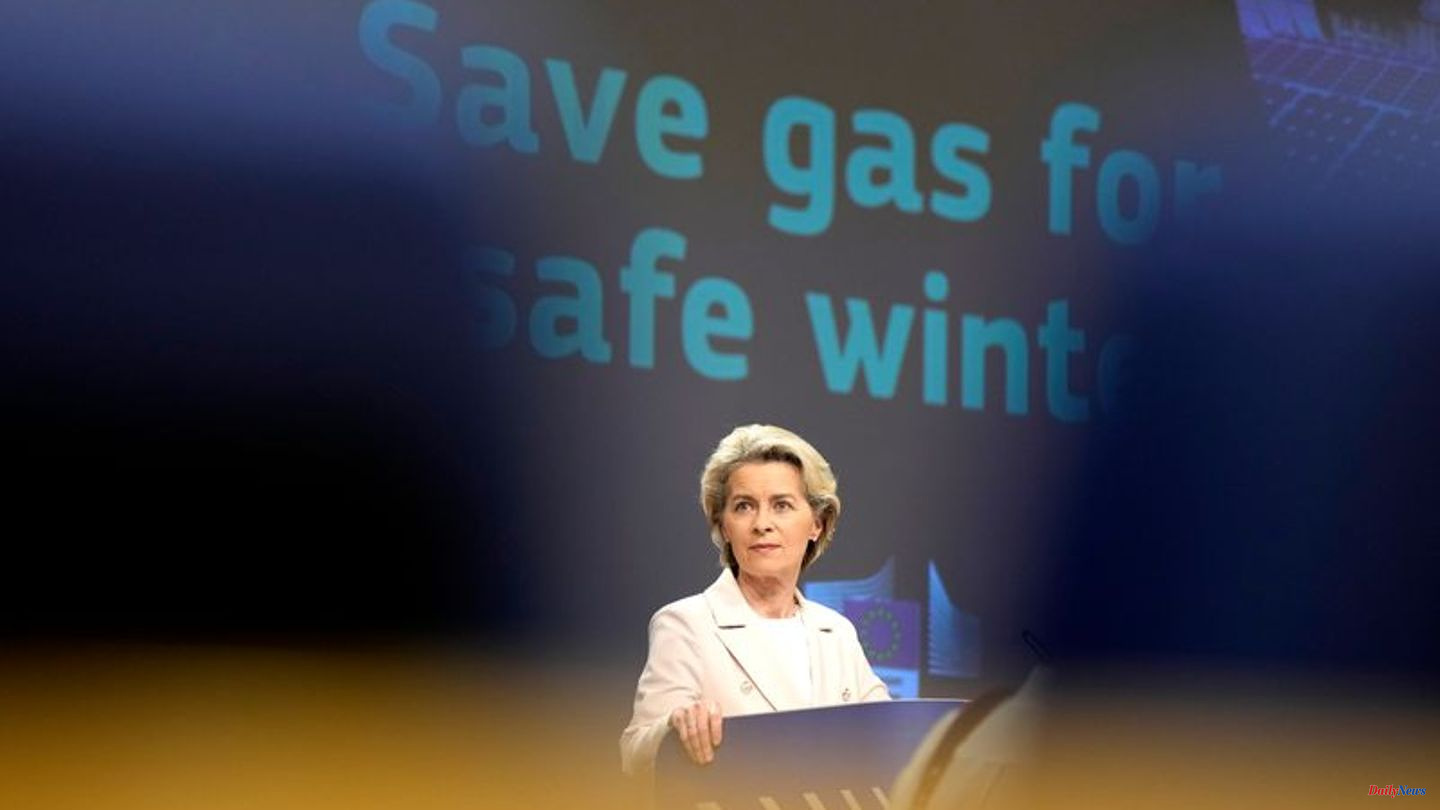 With a new crisis instrument for the internal market, the EU Commission wants to be prepared for emergencies such as the corona pandemic or the Ukraine war.

The Brussels authority wants to oblige the EU states to create reserves of energy, fuel and agricultural products, reported the digital media house Table.Media on Wednesday, citing a draft of the proposed law. EU Commission President Ursula von der Leyen will present the project in mid-September.

Commission circles said on Wednesday that the aim of the instrument is for the internal market to function smoothly in times of crisis. The pandemic and the Ukraine war have shown that the first reflex of the EU states could be to close the internal borders in the EU. These crises have also shown how important resilient supply chains are.

Part of the proposal is, among other things, a fast notification procedure for national restrictions on the free movement of goods, services and people. In addition, the EU Commission said that the draft deals with better availability of crisis-relevant goods, with a targeted distribution of national strategic reserves and the procurement of crisis-relevant goods by the Brussels authority on behalf of the member states. 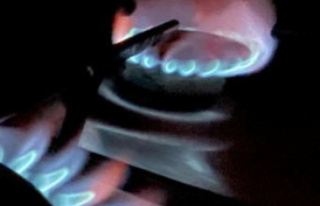