Economists: no all-clear: inflation falls to 10.0 percent despite expensive energy

The inflation rate in Germany falls slightly to ten percent, but remains at a high level. 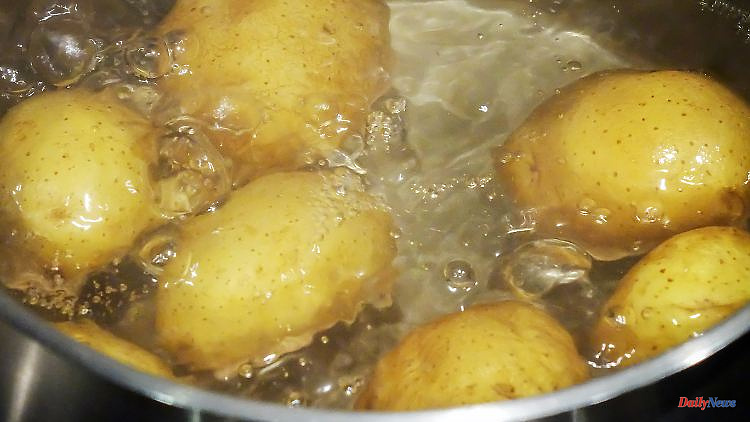 The inflation rate in Germany falls slightly to ten percent, but remains at a high level. Energy prices in particular are keeping the inflation rate high. But groceries also cost significantly more than in November of the previous year. According to experts, the current decline is also not a permanent trend.

The rise in consumer prices in Germany slowed down somewhat in November. However, the inflation rate remained in double digits at 10 percent. The Federal Statistical Office confirmed an initial estimate. "Despite a slight relaxation in energy prices, the inflation rate remains at a high level of 10.0 percent," said the President of the Wiesbaden authority, Georg Thiel. "We are also increasingly seeing price increases for many other commodities in addition to energy." In October, the inflation rate reached 10.4 percent, its highest level in about 70 years.

Economists see no reason to give the all-clear in the weakening in November. Many economists do not expect a more significant drop in inflation until spring. High rates of inflation reduce the purchasing power of consumers and eat away at growth in income. People can afford less for their money.

Inflation has been fueled by energy and food prices for months. Energy cost 38.7 percent more in November than a year earlier. The price increase weakened somewhat after growth of 43 percent in October. The price of natural gas for households more than doubled (112.2 percent), for district heating by 36.6 percent. Firewood and wood pellets were 96.3 percent more expensive year-on-year, electricity by 27.1 percent. Excluding energy, the inflation rate was 6.6 percent.

Consumers had to pay 21.1 percent more for food than in November 2021. Compared to the previous month, consumer prices fell by a total of 0.5 percent in November.

Services, on the other hand, were only 3.6 percent more expensive within a year. Net cold rents, for example, rose by only 1.9 percent - but they are very important because of the large proportion of household consumer spending. The prices for hairdressing and body care (7.5 percent) or vehicle repairs (7.4 percent) rose more significantly.

The IFO Institute said that higher energy and intermediate prices alone do not explain the level of inflation. "Rather, companies in some sectors of the economy seem to have used the price increases to expand their profits," said Joachim Ragnitz, deputy head of the IFO Dresden office. This applies above all to trade, agriculture and construction. "Some companies seem to be using the increase in costs as an excuse to improve their profit situation by raising their sales prices."

Inflation rates at the current level have never existed in reunified Germany. In the old federal states, rates of around 10 percent and above were measured in the early 1950s. However, the calculation method has changed over time.

1 Wild rotation in Formula 1: Seidl ensures the next... 2 FIFPRO shocked and concerned: Footballer Nasr-Azdani... 3 Infantino picks up the whistle: FIFA acts as if nothing... 4 Perpetrators on the run: man shot dead on the street... 5 Béla Réthy's last game: A cult commentator... 6 Saxony: record participation in the sponsorship program... 7 North Rhine-Westphalia: NRW protection of the constitution:... 8 Saxony: Climate activists continue to occupy the lecture... 9 Bavaria: Elderly woman died after attack: Nurse in... 10 Saxony-Anhalt: Feininger Gallery will show works by... 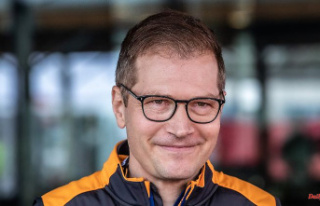 Wild rotation in Formula 1: Seidl ensures the next...