With the 9-euro ticket, the state intervenes massively in the free market - which also has an effect on inflation. 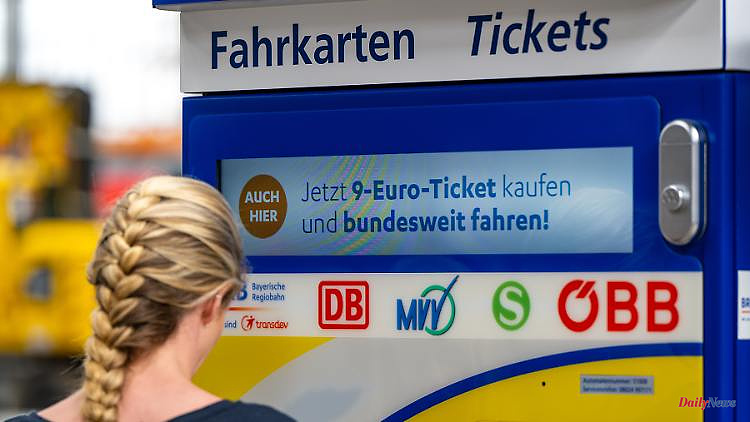 With the 9-euro ticket, the state intervenes massively in the free market - which also has an effect on inflation. Due to the measure, this is significantly lower than it would otherwise be, experts calculate. But the measure could take revenge in the fall.

According to a report, inflation would have been even higher in recent weeks without government measures such as the €9 ticket. Economists at the employer-related Institute of the German Economy (IW) have calculated that without government intervention the harmonized index of consumer prices (HICP) would have been 10.2 percent in June, 2 percentage points above the level actually determined, according to a statement.

The market would normally regulate prices - scarce and demanded goods are more expensive than goods and services that are available in abundance, the researchers write. However, this does not apply if the state provides these goods. This includes, for example, museums and libraries, day care centers and schools, railways and post offices, water supply and waste disposal. These made up about 12.5 percent of the basket used to calculate inflation.

If the state intervenes beyond that, this has an impact on inflation, according to the researchers. And that was the case with the 9-euro ticket, for example: "While the prices that the state has an influence on have fluctuated little before, they were lowered more in June than ever before." Passenger transport also has a large share in the shopping basket.

However, the scientists warn that the 9-euro ticket in particular could lead to further price increases in the fall. "The transport companies and the railways assume that the state compensation does not cover their costs," says the IW report. "Together with rising energy prices, this could mean that not only ticket prices will rise significantly from September, but also inflation."

"In the short term, it is of course gratifying that inflation is not rising even more," says study author Melinda Fremerey. "However, such relief is not a long-term solution. In order to dampen the effects of inflation, targeted relief and one-off payments such as the flat-rate heating fee are the right way." 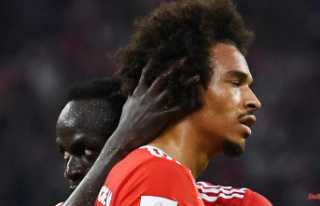