It is confirmed that nearly 18 million French retirees will see a rise in their pensions. 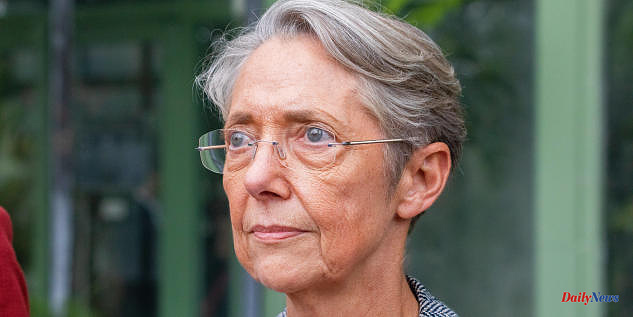 It is confirmed that nearly 18 million French retirees will see a rise in their pensions. Only 4%. This was stated by the Prime Minister in an interview with France Bleu on Tuesday, June 7. Elisabeth Borne added that there would be a 4% revaluation for all pensions in July. This will make it a little more than 5% overall. Last January

The increase is 60 euro for a retiree receiving 1,200 euros per monthly. According to pensioners' unions, this is not enough. It does not counter the growing inflation. INSEE had placed the increase in consumer prices at 5.2% as of May 31.

The tenant of Matignon on France Bleu stated that "the important and urgent thing" was to address the concerns of French consumers about their purchasing power. This revaluation will take effect on August 9th, the date that the July pensions are paid.

This income increase of 4% is based on only basic pensions and supplementary pensions that are not under the state's control. 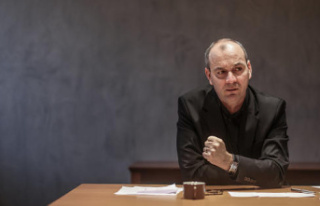 Laurent Berger repeats that there will not be any...