Elon Musk is "unbelievable": Twitter is confident of victory before the trial

After Elon Musk's failed Twitter takeover, both parties will meet in court in October. 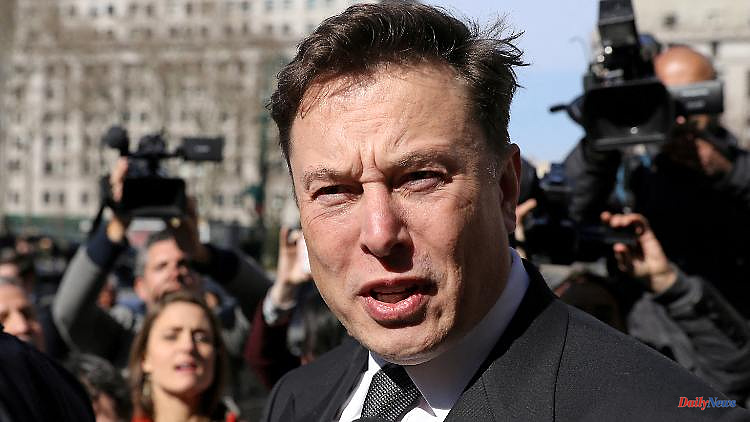 After Elon Musk's failed Twitter takeover, both parties will meet in court in October. Even after a counterclaim by the tech billionaire, the group is relaxed and trusts in "evidence and common sense".

In the dispute over a takeover of Twitter, the short message service accused high-tech billionaire Elon Musk of lack of credibility. Musk's statement that he was "tricked" by Twitter was "unbelievable" and contradicted the facts, Twitter said. The process for the canceled takeover is scheduled to begin on October 17 in the US state of Delaware.

The richest person in the world had the takeover of Twitter announced in April for a price of 44 billion dollars (around 43 billion euros) burst on July 8 because of allegedly "false and misleading" information from the short message service. In particular, he accuses Twitter of having too few spam or fake accounts on the platform. Twitter described this justification as "hypocrisy" and wants to take legal action to force Musk to complete the contractually agreed purchase.

The trial in the Delaware court is scheduled for five days. The billionaire filed a countersuit, but marked it as confidential so it cannot be viewed. In response to the counterclaim, Twitter said "evidence and common sense" contradicted the "story" Musk was telling. It is simply incredible that Musk, "the founder of several companies, advised by Wall Street bankers and lawyers" was tricked by Twitter.

Twitter CEO Bret Taylor said Musk's statements were "inaccurate, legally inadequate and commercially untenable". He added: "We are in a hurry for the trial to begin." Observers consider a judicial defeat of Musk and thus a forced fulfillment of the takeover agreement to be quite conceivable. It is also possible that the multi-billionaire would have to pay Twitter a contractual penalty of up to one billion dollars. 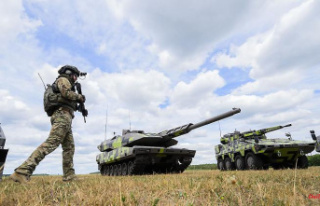