Employer president on gas: Dulger warns of "biggest crisis the country has ever had"

His analysis is ruthless: "First of all, we will lose the prosperity that we have had for years," says Employer President Dulger. 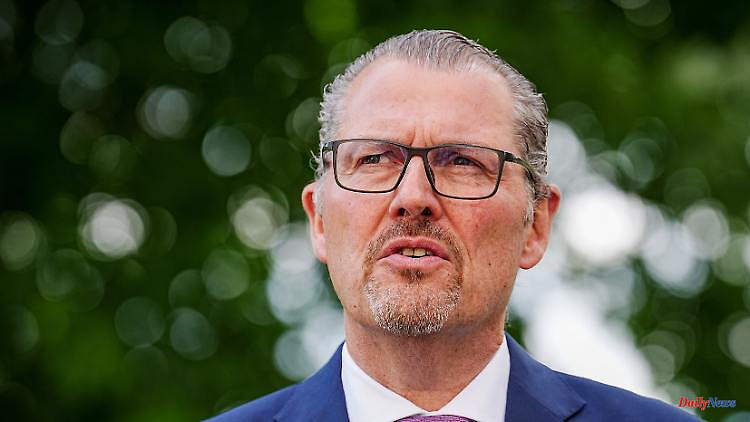 His analysis is ruthless: "First of all, we will lose the prosperity that we have had for years," says Employer President Dulger. This is due to the gas crisis, which cannot be resolved in the foreseeable future. Price increases and bottlenecks await consumers and companies.

Employer President Rainer Dulger warns of a dramatic economic downturn. "It looks as if Russia is severely short of gas or will not supply anything at all in the long run," Dulger told the Süddeutsche Zeitung. "We are facing the biggest crisis the country has ever had." A gas supply stop would pose serious problems for the German economy. "It's not just limited to industry, it affects everyone. It's a completely new situation. We have to be honest and say: We're going to lose the prosperity that we've had for years."

According to estimates by the Federal Network Agency, the monthly advance payments for consumers of natural gas will at least triple in the coming year. "For those who are now getting their heating bills, the deductions are already doubling - and the consequences of the Ukraine war are not even taken into account," said the president of the authority, Klaus Müller, the editorial network Germany. "From 2023, gas customers will have to expect discounts to triple, at least," he added.

Some of the prices on the stock exchanges have increased sevenfold. "Not all of this reaches consumers immediately and not in full, but at some point it has to be paid for. And that's why it makes so much sense to save more now," Müller continued. 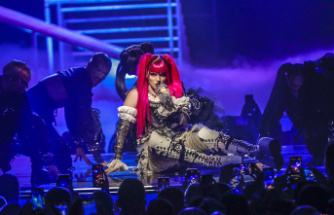 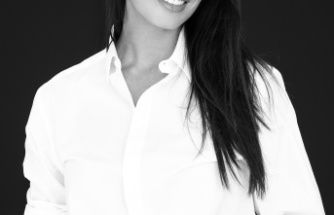 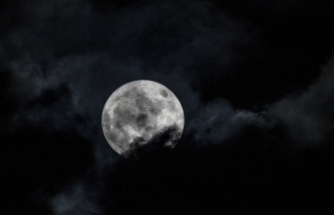 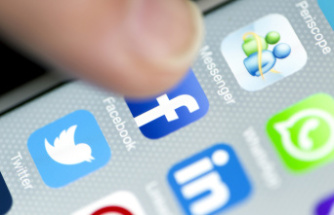 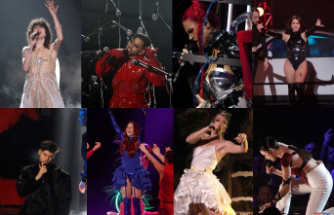 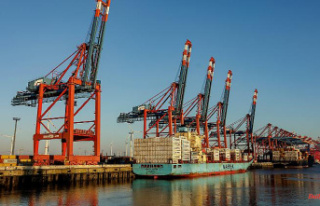