Employment: nearly 150,000 executive positions created over the past two years

Nearly 150,000 net creations of executive positions were made in 2018 and 2019 in private companies, whose investments are the "engine of executive employment", according to a study by the Association for Executive Employment ( Apec) published this Friday. 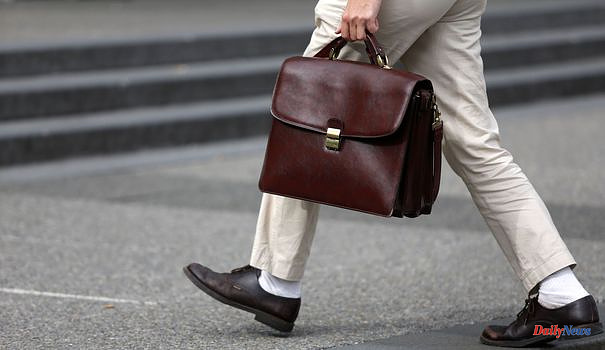 Nearly 150,000 net creations of executive positions were made in 2018 and 2019 in private companies, whose investments are the "engine of executive employment", according to a study by the Association for Executive Employment ( Apec) published this Friday.

"Independently of fluctuating "economic" growth, companies continue to recruit executives on a massive scale. This dynamic responds to the transformations they must operate and which require ever more expertise", underlined Bertrand Hébert, director general of the Apec, in a statement.

With 73,400 net creations of executive positions in 2018, then 74,800 net creations in 2019 (2% in one year), it is "a fairly considerable and unprecedented level", which "we had not reached since the financial crisis of 2008", noted Gaël Bouron, deputy head of the Apec studies department, during a press conference.

These net creations (total external recruitments and internal promotions less that of resignations, dismissals and retirements) "concern all sectors", except "generalist distribution and the communication-media sector which destroyed executive jobs", he added. Overall, "private companies increasingly need executives": their management rate reached 15% "20 years ago", it is over 20% today, he noted.

“Investments are the structural driver of executive employment,” said Gaël Bouron. After an increase of 3.9% in 2018, these investments increased again by 4.2% in 2019. "As long as companies invest, employment of executives will remain at a high level", he said.

READ ALSO >> Hiring intentions at their highest for ten years

In total in 2019, private companies hired 281,000 executives (permanent or fixed-term contracts of one year and more), i.e. recruitments up 6% compared to 2018, according to the study. "The dynamism of the market is undeniable. This high level should continue in 2020 with 297,000 hires expected", provides Apec. "Despite an uncertain economic situation, the milestone of 300,000 executive recruitments could be crossed by 2021-2022", she estimates.

According to the study, the most sought-after professional profiles this year will be IT specialists, ahead of salespeople and study or research and development managers. These "three main functions" represent each year "more than half of the recruitments", specifies Apec. And "young executives", with "one to ten years of experience", will in 2020 "always be the most targeted by recruiters".

1 "Price increases in the hotel industry of up... 2 Genetics: "Father of Genetics": Gregor Mendel... 3 Full wind power ahead – ferries with rotor sails 4 Hamburg mourns the loss of the man who united the... 5 Hamburg now officially holds the annual temperature... 6 Stop schools for everyone, at any price? That's... 7 A woman ousted from the Miss Guadeloupe competition... 8 Boosters make sense, at least for risk groups 9 When the rosé of Provence makes its cinema 10 The seven families of champagne (6/7): the knights... 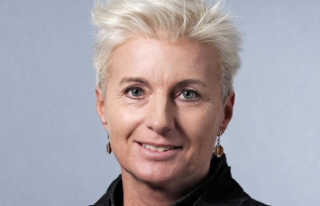 "Price increases in the hotel industry of up...