In the gas dispute with Russia, Chancellor Olaf Scholz (SPD) wants to take a look at the turbine being serviced in Canada for the Nord Stream 1 pipeline in Mülheim an der Ruhr on Wednesday. 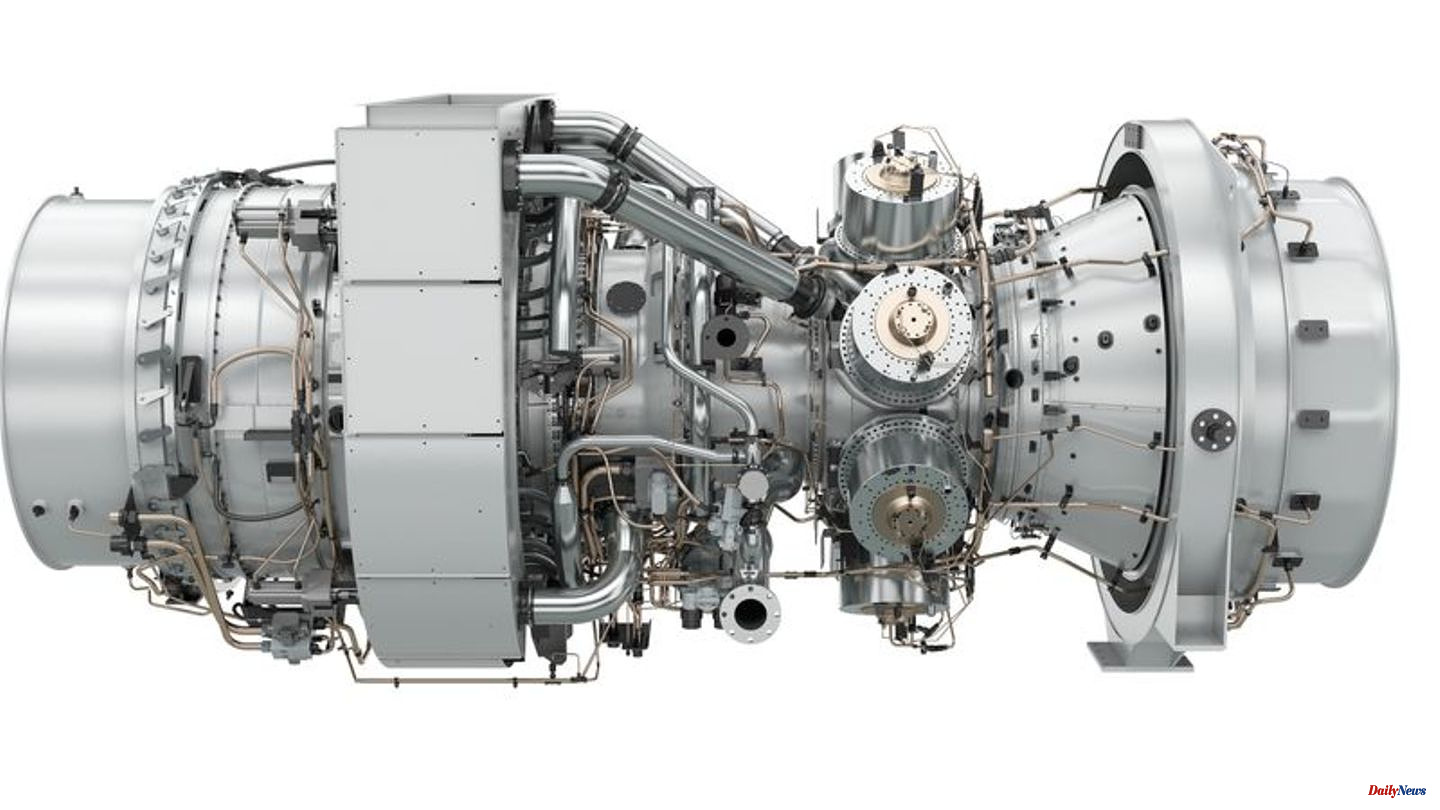 In the gas dispute with Russia, Chancellor Olaf Scholz (SPD) wants to take a look at the turbine being serviced in Canada for the Nord Stream 1 pipeline in Mülheim an der Ruhr on Wednesday. This was announced by the energy technology group Siemens Energy on Tuesday. The turbine is ready for onward transport to Russia, it said.

Since June, Russia has cut back gas supplies via the Nord Stream 1 pipeline in the Baltic Sea. The energy company Gazprom justified this with a missing turbine from Siemens Energy due to the sanctions. Last week, with reference to further repair work, the company cut gas supplies again so that only 20 percent of the maximum possible volume is now flowing through the pipes. In Europe, the justification is considered a pretext.

According to the Russian energy company Gazprom, the turbine is important in order to build up the necessary pressure for pumping the gas. Gazprom has repeatedly accused its contractual partner Siemens Energy of not having sent the necessary documents and information to repair the machine. Siemens Energy had denied Gazprom's allegations.

According to the Kremlin, Russia is hoping for a speedy return of the repaired gas turbine in view of the reduced gas supplies through the pipeline. The turbine should then be installed in the Portovaya gas compressor station, after which work could begin to restart it, Kremlin spokesman Dmitry Peskov said on Thursday.

According to Federal Minister of Economics Robert Habeck, the turbine has been in Germany since July 18. All the papers were there, he had them in his own hands, said the Green politician on Thursday evening in Bayreuth. But Russia refuses to bring the turbine into its own country. "You lie to your face," said Habeck. He spoke of a "farce" in this context.

1 Jamal Edwards: Use of cocaine and alcohol shortly... 2 Taiwan democracy deserves our support! 3 The day of the war at a glance: First grain freighter... 4 Former gymnast from Uzbekistan: US sanctions Putin's... 5 Comeback three months after birth: Mama Ludwig is... 6 Absurd Zoff in Formula 1: Alpine promotes Piastri... 7 Saxony: tram collision in Leipzig: people slightly... 8 Price shock for gas customers is here - This list... 9 Why the timing of the Taiwan visit is extremely risky 10 Midterms primaries: Which Eric is "trumpier"... 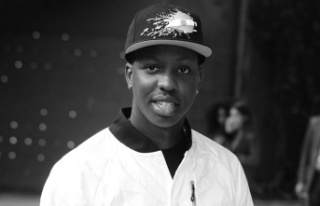 Jamal Edwards: Use of cocaine and alcohol shortly...