German industry accuses the federal government of lacking speed in dealing with the energy crisis. 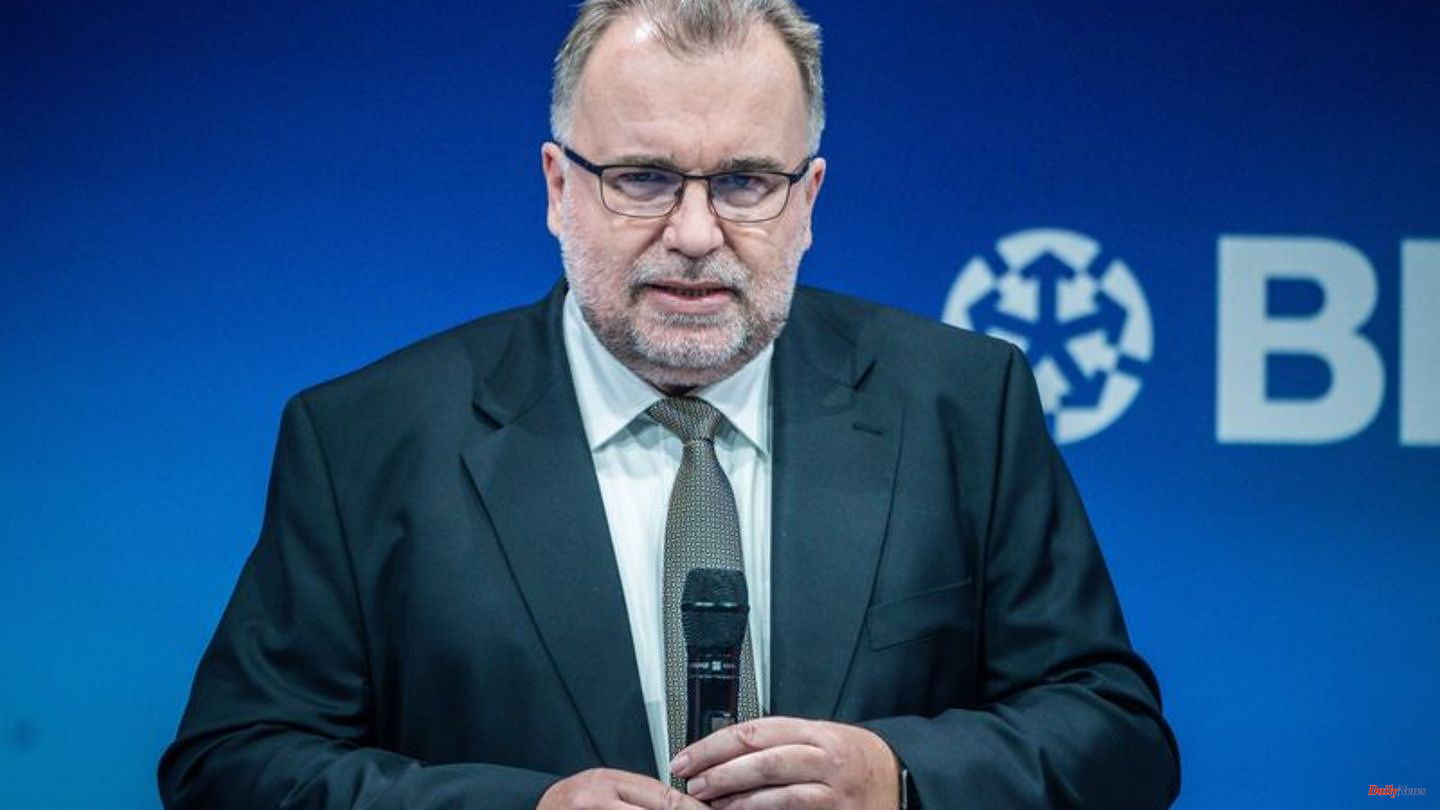 German industry accuses the federal government of lacking speed in dealing with the energy crisis.

"It's now about determination and speed," said the President of the Federation of German Industries (BDI), Siegfried Russwurm, the German Press Agency. He also criticized the fact that the fuel switch in companies away from gas, for example back to oil, was being slowed down by lengthy approval processes. He also spoke out in favor of capping the planned state gas surcharge.

Russwurm called the situation very serious given the throttling of Russian gas supplies through the Nord Stream 1 pipeline. "One thing we have all learned: The gas flow does not fail because of the technology," he said. "It is the President in the Kremlin who decides politically how much gas we get, no matter what argument he uses to justify it. Germany and Europe must remain able to act. It is all the more important to stop being the plaything of blackmailing politics as soon as possible ."

Russwurm called on Economics Minister Robert Habeck (Greens) and the federal government to speed up the implementation of measures that have been decided, such as replacing electricity generation from gas by restarting coal-fired power plants. Habeck declared on June 18 that coal-fired power plants would have to be taken out of reserve. It was only seven weeks later that the first one went back online.

"This is not the speed that Germany needs in crisis management. Germany is in the greatest energy crisis since the Federal Republic came into existence. Business and private consumers must do their part to save gas in order to prevent production stops."

Fuel switching in plants too slow

Russwurm complained that things were also progressing too slowly in other places. He mentioned the fuel switch in companies - away from gas, for example, back to oil. "Many companies can and want to do that, but don't get an immission control permit fast enough," he said. It is about the emission of pollutants. "It is part of crisis management that authorities quickly approve fuel conversions and other gas-saving projects."

It is very reasonable for companies to want to switch from gas back to oil without compensation, simply for reasons of security of supply. "For this they use, among other things, systems that already exist and have already been approved. I have no understanding that they now need a lengthy approval process again," said Russwurm. It is also difficult for companies to see this brake on management. There are thousands of companies that currently need such permits.

Russwurm continued to call for additional steps. In addition to a short-term auction model for companies to save gas, a second instrument is also needed for the medium-term release of gas quotas by companies. "Otherwise the auction mechanism threatens to bypass the needs of industry," Russwurm warned. The state would have to reimburse at least a proportion of the additional costs, whether for the procurement of other energy sources or the shutdown of individual production facilities. "The top priority must be to continue to fill the gas storage tanks."

The auction model is intended to provide industrial consumers with incentives to save gas. In essence, it is about industrial customers who can do without gas reduce their consumption for a fee that is financed by the market - and they make the gas available so that it can be stored.

Russwurm also said that the decision to introduce a gas surcharge was difficult, but right and important. This is intended to benefit gas suppliers who have to buy replacements for missing, cheaper gas volumes from Russia at high prices. With a view to a range of 1.5 to 5 cents per kilowatt hour for the gas levy mentioned by Habeck, Russwurm said: "We need a reliable upper limit and a time extension of the levy so that industrial companies and private households are not overwhelmed." This gives them a clear basis for planning.

Within the federal government, there is still a vote between the ministries on an ordinance on the levy. It is to be introduced in October for companies and private households. So far, the surcharge is to apply for a limited period until September 30, 2024. 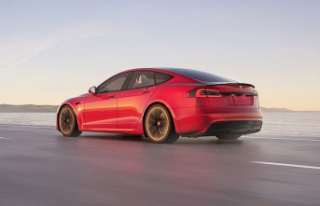