A clear majority of Germans support the introduction of a special tax on high additional profits from energy companies due to the Ukraine war. 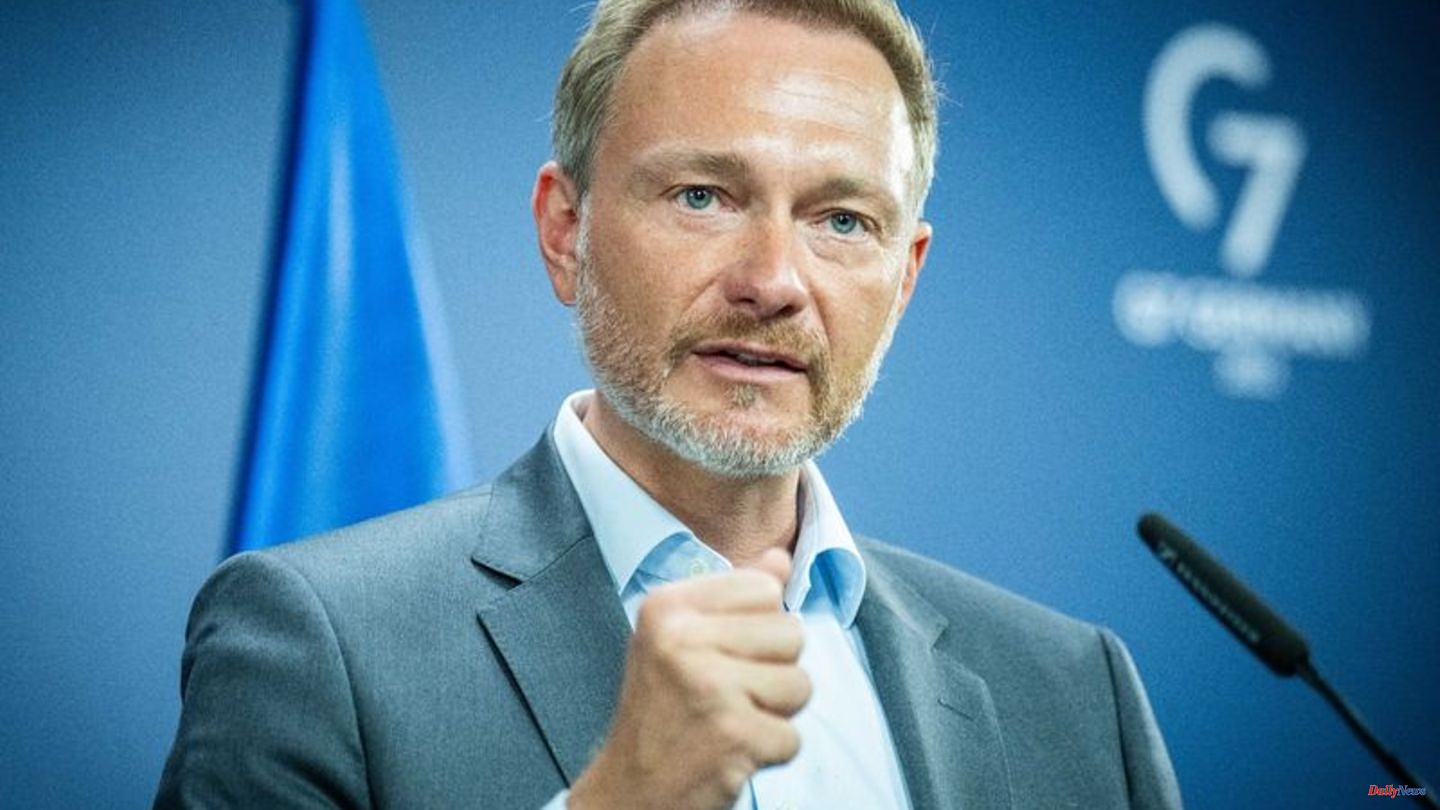 A clear majority of Germans support the introduction of a special tax on high additional profits from energy companies due to the Ukraine war. 76 percent think such an excess profit tax is right, according to a survey by Infratest dimap for the ARD "Deutschlandtrend". One in five thinks they are wrong. This includes Finance Minister Christian Lindner.

The FDP politician warned on Thursday that the excess profit tax could do more harm than good. Companies are already paying very high taxes in Germany, Lindner wrote on Twitter. To ask more of any one industry now "seems arbitrary and ruins confidence in our tax system," he said.

An excess profit tax could also damage Germany as a location for innovation. "Because high profits often arise with pioneers who previously invested with high risks for years," explained Lindner. "It would be a shame if they decided against Germany in the future for fear of being punished for their own performance." High profits, for example in wind energy, are rather a free market incentive to invest more there. "As a result, at some point the price and profit will also drop. There is no need for a special tax for this," says Lindner.

SPD leader Saskia Esken also thinks the excess profit tax is right. "When we talk about the hook, it affects everyone. This especially affects those who are now making profits," she said on the Welt television channel. "Others are earning good money from this crisis. And I think they should also make their contribution in solidarity." It is about corporations benefiting from the crisis situation without their own performance. The money could be used to cross-finance local public transport, the housing benefit reform, heating cost allowances, citizen benefits or help for energy-intensive companies.

In the survey for the ARD "Deutschlandtrend", slightly more than half of those questioned (56 percent) advocated that future relief should benefit citizens with low incomes. 41 percent believe that relief should apply to everyone. 46 percent of Germans think that the state should take on higher debts for such measures. On the other hand, 36 percent are of the opinion that relief should be financed through tax increases. 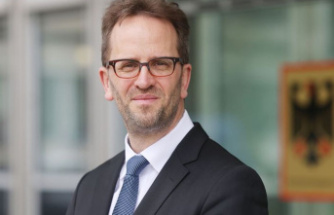 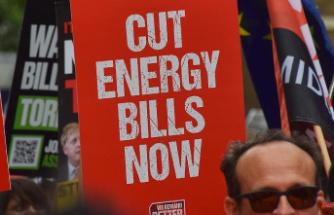 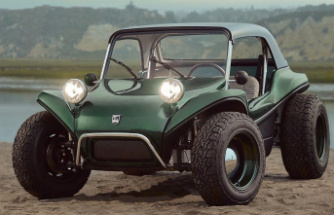 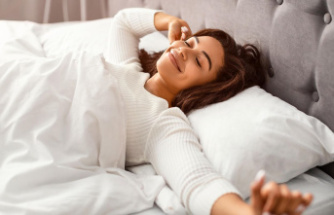 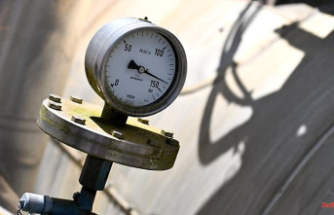 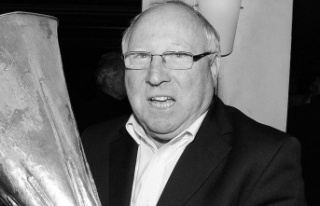