Energy: Excess profit tax is currently not an issue for Scholz

According to a spokesman, the introduction of a special tax on high additional profits from energy companies is not an acute issue for Chancellor Olaf Scholz (SPD). 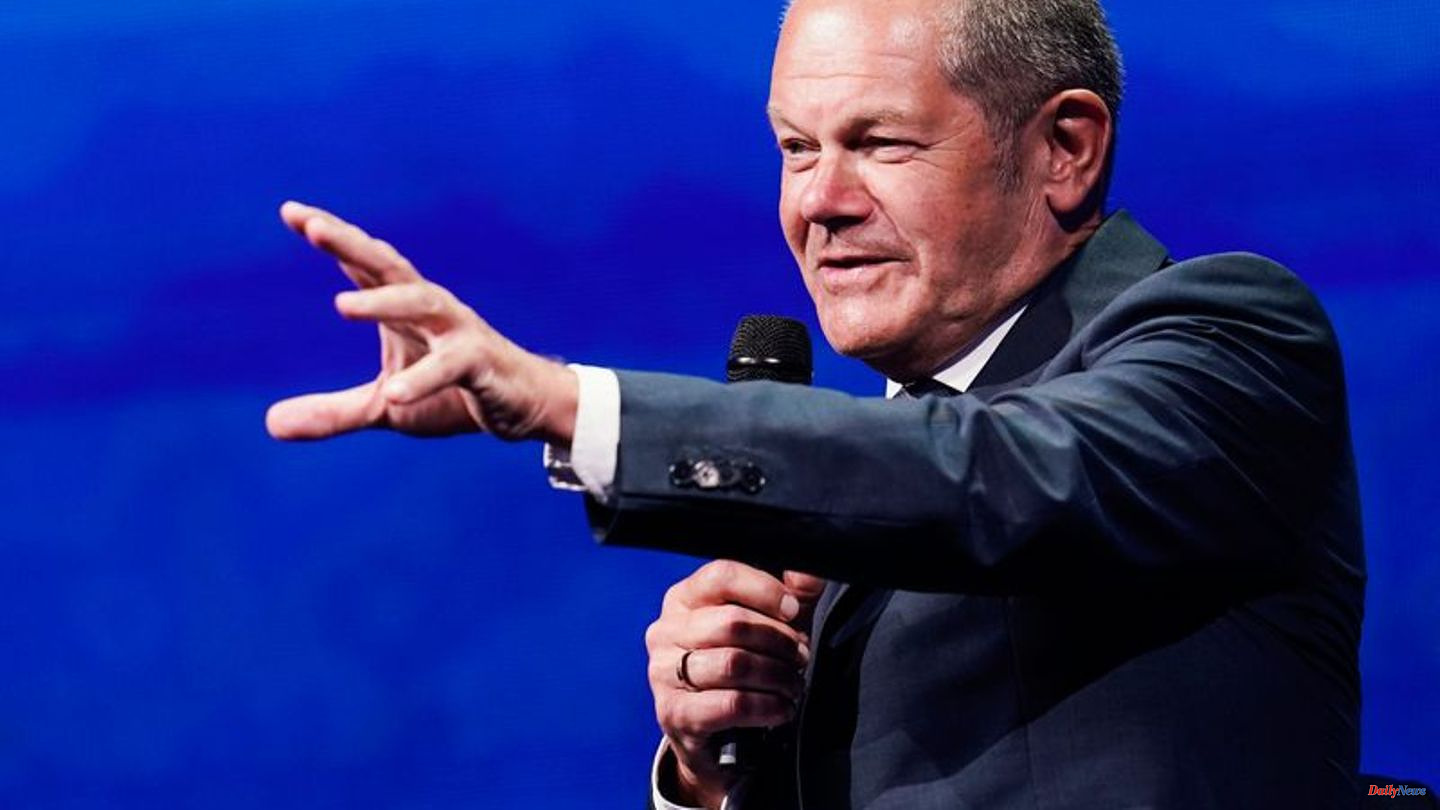 According to a spokesman, the introduction of a special tax on high additional profits from energy companies is not an acute issue for Chancellor Olaf Scholz (SPD). "From the Chancellor's point of view, an excess profit tax is currently not planned," said deputy government spokesman Wolfgang Büchner on Monday in Berlin. In this context, Büchner referred to the provisions of the coalition agreement. At the same time, however, demands for such a tax do not stop.

It is being discussed because energy companies in particular are benefiting from the high prices caused by the Ukraine war. You have to find a way to deal with the excess profits, said a spokesman for Economics Minister Robert Habeck (Greens). One could talk about the temporary taxation of additional profits proposed by the EU Commission.

Finance Minister Christian Lindner (FDP), on the other hand, clearly rejects an excess profit tax. In his view, it was not the appropriate means, said a spokesman for the Ministry of Finance. In addition, it was agreed in the coalition agreement that there should be neither tax increases nor new taxes.

Lindner's scientific advisors assume that a special tax would lead to "arbitrary burdens and distortions". "Especially for the innovative power of an economy, an excess profit tax can be fatal," says the statement of the scientific advisory board at the Ministry of Finance, which is available to the German Press Agency. In the long term, the tax could be economically dangerous.

The president of the employers' association Gesamtmetall, Stefan Wolf, also rejects an excess profit tax. "I think it's wrong to tax a boom," he told the newspapers of the Funke media group (Monday). Against this background, Wolf also defended the mineral oil companies. They also struggled with additional costs, and the price of oil had risen significantly.

On the other hand, the state benefits from the higher fuel prices through higher tax revenues. Wolf therefore suggested a permanent reduction in mineral oil tax even after the tank discount had expired. "Compared to other countries, we have almost the highest prices for petrol and diesel in Germany," he said.

The federal government introduced the tank discount, just like the 9-euro ticket, in June to relieve the burden on citizens in the face of high inflation and increased fuel prices. The energy tax on fuels was thus reduced. According to studies, the petrol stations largely passed on the tax reduction of around 17 cents per liter of diesel and around 35 cents per liter of super to consumers. The discount expires at the end of August.

1 Inspiration: Holidays at home can be so beautiful... 2 The logic is on Annalena Baerbock's side 3 Insect-friendly garden: Create and maintain wildflower... 4 A gift for Putin: How Vučić ignites in the Balkans 5 Propaganda War Over Mass Murder: Did Russia Massacre... 6 Problems with France: First coal-fired power plant... 7 Dream of the Bundesliga lives on: Donis Avdijaj's... 8 Austria: doctor commits suicide: threatened by opponents... 9 Elegance on two legs: Watching ostriches calms you... 10 "The one who explained the East": ZDF presenter... 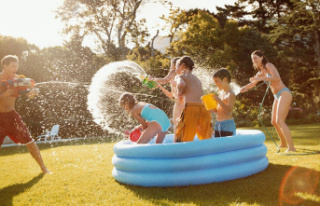 Inspiration: Holidays at home can be so beautiful...