Energy: Gas emergency plan in force: This is how Europe and Berlin want to save

In view of rising prices and reduced deliveries, Europe and Germany are preparing for a possible gas shortage. 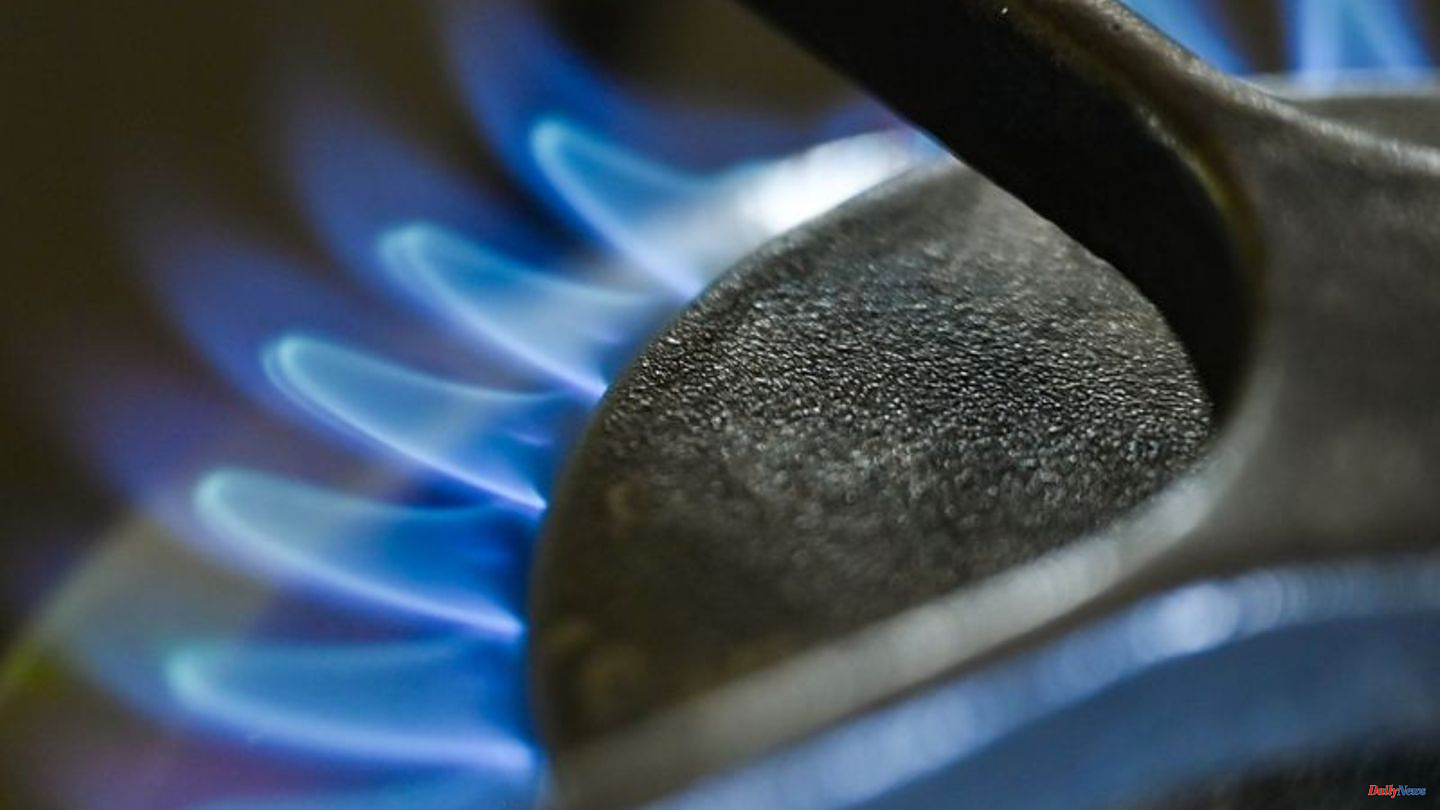 In view of rising prices and reduced deliveries, Europe and Germany are preparing for a possible gas shortage. To this end, the European gas emergency plan came into force today.

It stipulates that all EU countries will voluntarily reduce their gas consumption by 15 percent from the beginning of August to March next year, compared to the average consumption of the past five years in this period. According to figures from the EU Commission, a total of 45 billion cubic meters of gas must be saved. Germany would have to use about 10 billion cubic meters less gas to reach the 15 percent target.

Since June, Russia has drastically reduced its gas supplies to the EU. The President of the Federation of German Industries, Siegfried Russwurm, expects the throttling to result in immense additional costs. For a long time, the gas price was less than 20 euros per megawatt hour. Currently, companies have to pay around ten times as much for replacement volumes of Russian gas. People also kept their money together because of higher electricity and gas prices, Russwurm said. The Industry President sees economic growth in Germany more at risk than expected in June.

With a view to the colder season, IG Metall also warned of very specific consequences of possible gas savings for employees. According to board member Hans-Jürgen Urban, they need to be protected from health risks if the temperatures in the workplace are too cold. "Lowering the room temperature below the minimum limit of 20 degrees in office work would increase the risk of infection and colds in the company, which would lead to more days lost and increased costs for the company."

Proper preparation for a possible gas shortage is still being discussed in Germany. Several federal states insist on having more say in the creation of emergency plans. In view of the considerable economic and social effects, this decision cannot be left to the Federal Network Agency alone, said Hamburg's Mayor, Peter Tschentscher (SPD), at the beginning of the week.

Federal Network Agency boss Klaus Müller contradicted the criticism. The federal states were involved in the gas crisis team right from the start, and the network agency is happy to accept suggestions and criticism, said Müller in the ZDF morning magazine. Transparency is important, but action must be taken quickly in crisis situations. You may only have 24 hours to prepare a particular decision and even less to make it. The most important priority is to prevent a gas shortage.

The FDP parliamentary group sees Chancellor Olaf Scholz (SPD) as responsible. "Chancellor Scholz should now work personally and at the highest level for LNG deliveries from the Middle East, because the uncertainty of the population and the industry continues to grow due to the impending worsening of the gas shortage," said the deputy parliamentary group leader Carina Konrad of the German Press Agency . It had previously become known that a possible deal by Economics Minister Robert Habeck (Greens) for gas supplies from Qatar had not come about.

The debate about the gas levy is also continuing. The corresponding ordinance for the levy came into force on Tuesday. Starting in the fall, it will lead to price increases for gas customers and enable gas suppliers to pass on additional costs to consumers. In the opinion of SPD economic politician Bernd Westphal, it would be "much fairer to finance the gas levy from the federal budget instead of organizing complicated relief mechanisms".

1 "How to become Allah's favorite person,... 2 Pete Davidson: In therapy for Kanye West's insults 3 One of the worst crises of confidence in the history... 4 People: Mourning for "Grease" star Olivia... 5 Asian cuisine: Dumplings recipe: The dumplings from... 6 Heat in Germany: That's why you should always... 7 Effective and tolerable - these are the best sleeping... 8 Munich argues about Rammstein's mega concert 9 That is why more adults should catch up on their school-leaving... 10 Western travel ban for Russians?: Kremlin outraged... "How to become Allah's favorite person,...