Energy prices are a massive burden: the first public utility companies are having financial difficulties 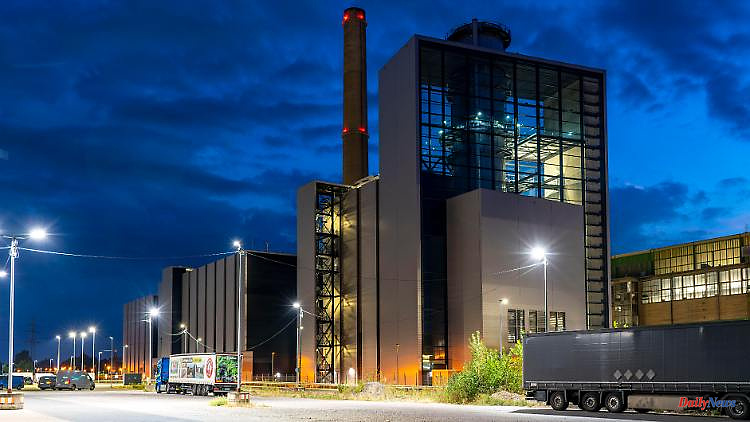 The high energy prices put the first municipal utilities under pressure. Above all, the sums that are demanded as security guarantees when purchasing gas and electricity exceed the liquidity of some suppliers. The situation is extremely tense.

In the energy price crisis, municipal utilities are now also facing payment difficulties. Apparently, several suppliers are already there, as the “Handelsblatt” reports, citing industry circles. "In Leipzig, as in other cities, the municipal utilities are coming under increasing pressure due to the price explosions on the energy markets," writes the city of Leipzig, which wants to support its supply and transport company with a credit line of up to 400 million euros, in a press release. The Association of Municipal Companies (VKU) does not want to speak of payment difficulties yet, but is very concerned, as a spokesman for ntv.de reports. "The situation is extremely tense."

The increased energy prices put a double burden on the public utilities, as Tobias Federico, Managing Director of the consulting firm Energy Brainpool, explains to ntv.de. On average, municipal utilities buy up to a fifth of their requirements at short notice on the electricity and gas exchanges, where prices are currently subject to strong fluctuations. For this, the suppliers need significantly more liquid funds than before - for the energy itself, but also higher security guarantees, i.e. a kind of deposit. These are actually the bigger problem at the moment.

For the remainder of their needs, the municipal utilities enter into long-term contracts. Collateral must also be deposited for these bilateral transactions. So far, however, according to Federico, these have often only been requested on paper; with reputable business partners such as municipal utilities, a good name was enough. Due to the strong price fluctuations and the resulting increased risk of default, municipal utilities now also have to actually pay.

As with a deposit, the money is not gone, but the companies get it back when the deal is done, as the VKU spokesman explains. "However, the currently high sums can exceed the short-term liquidity of utilities."

According to Federico, about 200 of the 900 municipal utilities are directly or indirectly active on the stock exchanges - according to him, they are particularly at risk of getting into payment difficulties. So far, this purchasing strategy has not been risky. However, they cannot switch to long-term contracts. "In OTC trading, the most important trading place for municipal utilities, the number of possible trading partners has fallen sharply, and hardly any amounts of energy are traded on a forward basis," reports the VKU spokesman.

A further complication is the expected payment defaults on the part of consumers, who are faced with price increases of more than 50 percent in some cases. "So far, the payment defaults have been less than one percent," reported VKU general manager Ingbert Liebing at the end of August. However, many public utility companies have already calculated losses of up to 8 percent and some up to 15 percent. "That's going to be threatening."

Despite this, energy market expert Federico does not expect municipal suppliers to go bankrupt, as they would be rescued by the municipalities in that case. Because the consequences would be dramatic. City council president Markus Lewe, Münster's mayor, recently warned: "If municipal utilities get into an existential crisis, all services of general interest in the cities, such as water, sewage, waste disposal and public transport, threaten to slip."

However, Federico does expect insolvencies from smaller private providers. "It gets tricky when basic suppliers go bankrupt," he says. "Then the question is who will take care of the supply." It is already difficult for consumers to switch providers.

Market expert Federico does not yet see an economic crisis like the one caused by the financial crisis that was triggered by the Lehman bankruptcy. Nevertheless, he sees parallels: Systemically important companies are in danger, there is an external trigger - like the real estate bubble back then, now the gas shortage - and market participants mistrust each other because they don't know how liquid they are. For consumers, the price jumps are only just beginning. 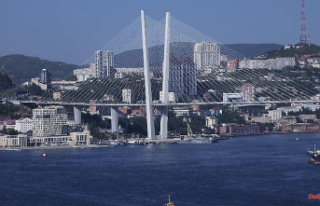 Fall from private yacht: Next death among Russian...