Energy prices: tenant electricity – tenants can also generate their own electricity and save a lot of money 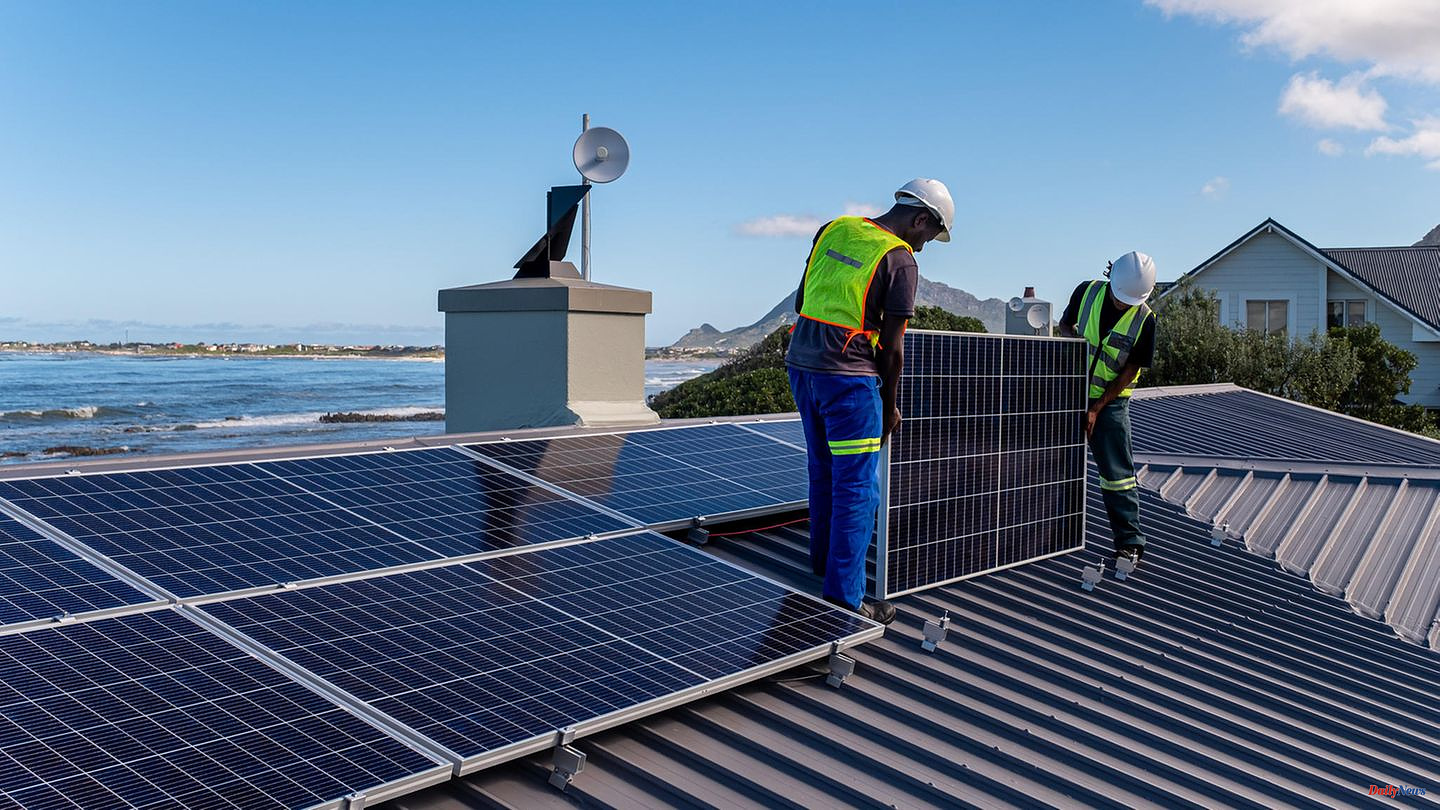 Bernhard Rönsberg and Per Pöhl founded the company NWG-Power. It does not build solar systems for individual houses, but for apartment buildings - mostly apartment buildings. The star spoke to them about how high the savings are, how great the chances are - but also about why the model does not work for all houses.

As a homeowner, you can simply put solar panels on the roof and then produce your own electricity. Due to the fall in the price of solar technology, it is then also far cheaper than electricity from the grid. Things are a little different for tenants. That's not fair.

Bernhard Rönsberg: That's why we founded our company NWG-Power ten years ago, so that tenants can also participate in the energy transition.

Per Pöhl: We said to each other. It cannot be the case that owners of houses are given preferential treatment and the tenants have to pay the high electricity price alone. This is highly unfair. You ask yourself: what kind of democracy is that?

A milestone is the Tenant Electricity Act, which created the legal basis.

Bernhard Rönsberg: Right. Something like this had already been done before, but it all took place in a gray area.

Per Pöhl: It's a question of fairness, but also of potential. Everywhere we have apartment buildings with roof areas that can be used for regenerative energy – if the conditions are attractive.

In fact, it is difficult to understand that green areas are covered with solar, but the flat roofs are not used. So you can simply fill the entire roof of the old apartment buildings with photovoltaic panels?

Per Pöhl: In terms of statics, that would usually work.

Bernhard Rönsberg: Unfortunately, it's not that easy. We have found that it is not easy to add a project like this to existing, older houses in terms of price. If the meters and systems in the house are not state-of-the-art, they must be renewed. That is just as expensive as the actual solar system on the roof. That is why we are now concentrating heavily on the new building.

Regenerative energy, save the planet - many like that. But usually something moves when it pays off in the wallet.

Bernhard Rönsberg: Right. That wasn't easy. Before the current energy crisis, we were about 10 percent cheaper than the regional default supplier.

After all: environmental protection and cheaper - this combination does not exist that often. Surely the current energy crisis must make your model even more attractive? Especially since the tenants only have to sign and don't have to invest any money in the system themselves.

Bernhard Rönsberg: The basic service tariffs in Germany are completely different. In Hamburg we still live in paradise, electricity is still very cheap there. In other regions, the price has already gone up to 65 cents per kilowatt hour. That's the other extreme, at least for now. On average, we are now 30 percent cheaper than mains electricity.

30 percent is very tempting. Shouldn't everyone want that?

Bernhard Rönsberg: Some tenants have long-term contracts with prices that are still cheap, but if the utility company then offers an extension in three months, it will also be significantly more expensive for them.

Per Pöhl: Such a system is also a decision for the property developer. We all know that building in Germany is very expensive. And the costs for the solar technology come on top of that. Even if it pays off in the long run, it has to be invested first.

Ultimately, it is not the tenant who decides. When construction begins, it usually doesn't even exist.

Bernhard Rönsberg: Unfortunately, the tenant does not have a say at the moment, so he can say: I want this electricity. The owner has to do that, he has to pay for the costs. Some think: "I have such a complex construction site here in the apartment building. I don't want to burden myself with even more complexity." That's why they leave out the solar system in one project. We are actually not friends of too much regulation. But if a solar system is required for new buildings, it speeds up the process across the country.

In the case of a detached house, the decision-maker, investor and electricity consumer are usually one person. In your business there are several parties with different interests.

Bernhard Rönsberg: That is the crux of the matter. The interests of landlords and tenants must come together. There are several models, but mostly we do the so-called supply chain model. This means that the landlord is the owner of the facility.

If the landlord only makes the space available and gets a lease for it, will it be difficult?

Bernhard Rönsberg: Yes, then he has no interest in selling the electricity. If he is the owner, he must encourage the tenants. Then we leave the area of ​​feed-in tariffs. The higher the participation rate, the higher the consumption in the property, the higher the return for the landlord as an investor.

You don't just want to generate electricity, like a wind farm, but also sell it on site?

Per Pöhl: Yes, only then will it pay off. The more electricity is sold in the property, the more attractive the model is.

Your electricity prices are determined by the basic investment and not by the world market. So you don't have to climb. But tenant electricity is not subsidized?

Per Pöhl: Right, our prices can remain stable for years.

Bernhard Rönsberg: We pay the electricity tax as normal. Like any major utility. Of course, we save on network charges because we don't use the network when the electricity is being used in the building.

This is an important point. Do you want to feed as little as possible into the grid and forgo the remuneration?

Bernhard Rönsberg: The consumption by the tenants is financially worthwhile, then such a project pays off.

Per Pöhl: The central question here is the electricity storage system.

So you hang batteries behind the photovoltaic?

Per Pöhl: The storage tanks are often more important than the pure solar area. In general you can say. The larger the memory, the higher the self-sufficiency. We don't want to feed any electricity into the grid. In the future, e-cars will also become important if their batteries are used as temporary storage for household electricity.

Germany is a tenant country with a comparatively small proportion of homeowners. With the "tenant electricity" model, a large proportion of households could be made self-sufficient and free of fossil fuels.

Per Pöhl: Yes. Photovoltaics will not solve all energy problems, but it will not work without a massive expansion of photovoltaics.

Are the roof areas sufficient for this?

Per Pöhl: With real high-rise buildings that grow into the sky, at some point the ratio is no longer correct. But most apartment buildings in Germany have three or four floors.

Bernhard Rönsberg: It's not just the roof area. In Berlin we use a noise barrier, so we go vertical. We don't have any experience with that yet, but in principle it's possible.

1 Baden-Württemberg: Heidenheim does not want to appear... 2 Bavaria: too low salaries: trial against the mayor... 3 “That would be the perfect circular economy” 4 Don't feel like small talk?: Deepening friendship:... 5 Safely through the city on an e-bike – this is how... 6 Baden-Württemberg: Fewer cattle and pigs slaughtered... 7 'House of Cards' Kevin Spacey loses $31... 8 Inflation is falling slightly – but the real shock... 9 Tweets of the week: "I'm taking a shower.... 10 What to consider when ordering firewood 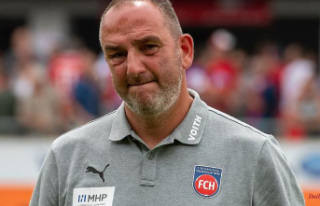 Baden-Württemberg: Heidenheim does not want to appear...