Energy remains the main driver: inflation in the euro zone falls to 10.0 percent

The inflation rate is not only falling in Germany, but in the entire euro zone. 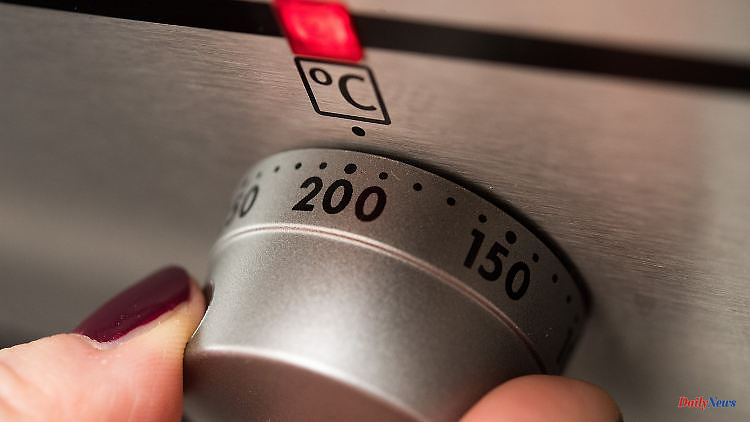 The inflation rate is not only falling in Germany, but in the entire euro zone. According to the first estimate, in November it was 10.0 percent, in October it was still 10.6 percent. Above all, high energy prices are driving inflation.

The inflation rate in the euro zone has fallen for the first time in many months. Within a year, consumer prices climbed by 10.0 percent in November, according to an initial estimate from the statistics office Eurostat. In October, inflation was 10.6 percent. Economists had expected 10.4 percent.

The slight decline from the previous record level should provide arguments for those monetary watchdogs in the European Central Bank (ECB) who favor a slightly less sharp interest rate hike at the upcoming December interest rate meeting. The ECB is aiming for two percent inflation as the ideal value for the euro zone. It is currently very far from this goal. In the fight against the ongoing surge in inflation, the ECB initiated the turnaround in interest rates in July and has so far raised the key rates in three steps by a total of 2.0 percentage points. Most recently, in September and October, it raised interest rates by 0.75 percentage points in unusually high increments. The deposit rate that banks receive from the central bank for parking excess funds and which is currently the relevant interest rate on the financial market is now 1.50 percent. The next rate meeting will be on December 15th. According to a recent Reuters survey, most economists expected interest rates to rise by 0.50 percentage points. 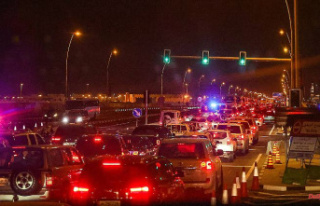 The diary of the desert World Cup: lonely taxi driver...