While Europe is preparing for a gas stop from Russia, Norway is moving into the center of hopes as a substitute supplier. 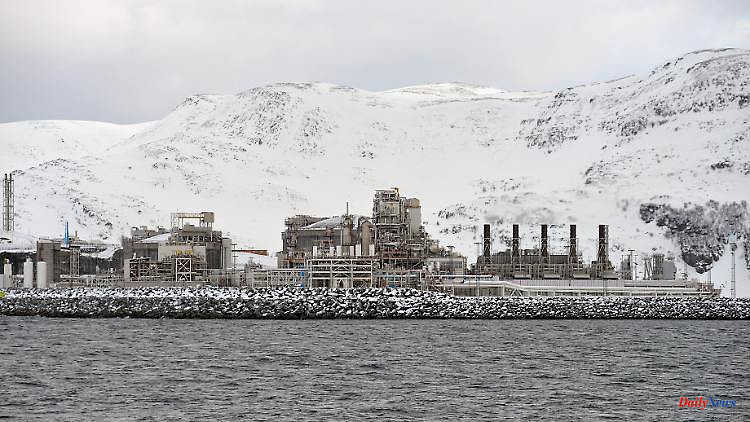 While Europe is preparing for a gas stop from Russia, Norway is moving into the center of hopes as a substitute supplier. Oil workers there are threatening to go on strike if employers fail to meet their demands. That could reduce the quantities for the EU by 13 percent.

Amid worries about Europe's gas supply, a strike by oil and gas workers in Norway planned for next week could significantly reduce its gas output. This could fall by 292,000 barrels of oil equivalent per day, which corresponds to 13 percent of production, according to the employers' association Norwegian Oil and Gas Association (NOG). Oil production, in turn, could be reduced by 130,000 barrels per day. The trade union responsible had threatened to start a strike on Tuesday (July 5) if the employers did not respond to their wage demands.

This is untimely for the EU countries, as they are dependent on more gas from Norway due to a lack of Russian supplies. Both sides want to intensify cooperation in order to ensure additional gas supplies from Norway in the short and long term, the EU and Western Europe's largest gas producer announced at the end of June. For example, Russia has stopped deliveries to Poland and the Netherlands, among others, because they rejected the new payment methods introduced by Russia.

Due to the supply cuts, Norway has already ramped up its gas production and said it will increase its sales by eight percent this year. The plus corresponds to around 100 terawatt hours, which in turn are now mentioned in the statement by Norway and the EU as a targeted additional supply. The EU has so far imported around 20 percent of its gas from Norway. Around 40 percent came from Russia before the Russian invasion of Ukraine on February 24.

The Federal Network Agency and Economics Minister Robert Habeck no longer rule out a total failure of Russian gas supplies. Habeck spoke of a "pattern" at the weekend: The amount of gas had been reduced again and again, most recently by 60 percent in the Nord Stream 1 pipeline. After that, "logically, the next" reduction comes, said the Green politician. Netzagentur boss Klaus Müller called for greater efforts to save energy.

1 Does he also say something about the war?: German... 2 Dangerous protest during the race: Vettel understands... 3 Procedures take too long: 66 suspects will be released... 4 Rock comes loose: climber falls in Saxony and dies 5 Question about tenancy law: I can give my key to whoever... 6 Money against inflation: Which relief payment is in... 7 Baden-Württemberg: Greens state chief: Suspend debt... 8 Baden-Württemberg: defusers find candles instead... 9 Bavaria: Schaeffler family holding increases shares... 10 Mecklenburg-Western Pomerania: stabbed seniors: trial... 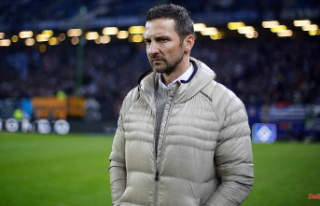 Does he also say something about the war?: German...