Anyone who believes that Europe is currently going through a hard heating winter could have reckoned without the future. 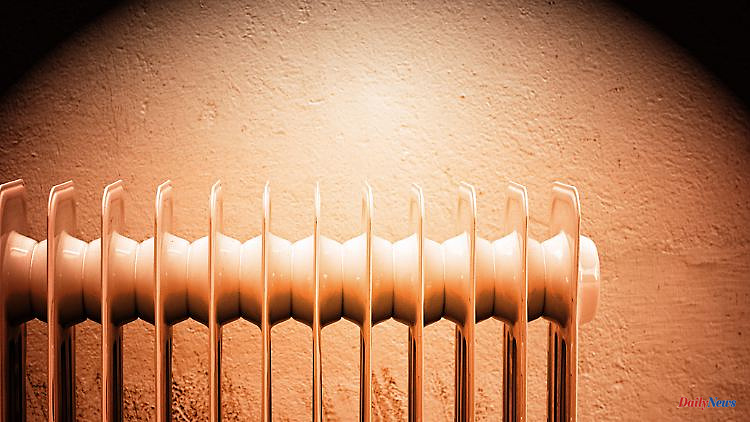 Anyone who believes that Europe is currently going through a hard heating winter could have reckoned without the future. The International Energy Agency predicts an even greater gas shortage in Europe in 2023. Russia and China play a role in the scenarios.

According to estimates by the International Energy Agency (IEA), the EU is threatened with gas shortages next winter. "Next year - 2023 - could be much more difficult than this year," said IEA boss Fatih Birol after talks with EU Commission President Ursula von der Leyen in Brussels. He explained that the circumstances that would have allowed EU countries to fill up their stores before this winter could potentially be gone next year.

For example, Russia could stop its remaining supplies and the global supply of liquefied natural gas (LNG) could be tight - especially if demand in China picks up again, according to an IEA report. In addition, one cannot rely on similarly mild temperatures as this season. According to the IEA, the EU states could be missing around 30 billion cubic meters of gas as a result. Overall, the EU will therefore need almost 400 billion cubic meters of gas next year.

"Preparation for winter 2023/2024 begins now," said von der Leyen. To achieve this, Europe must step up its efforts, among other things, in joint gas purchases and the expansion of renewable energies. Von der Leyen urged the EU states to approve corresponding legislative projects.

The IEA also advises expanding existing programs to promote energy efficiency - such as grants for renovations. In addition, projects with renewable energies should be approved more quickly and heat pumps, for example, should be financially supported. There must be better and more campaigns to save energy. Finally, the EU could give countries like Algeria or Egypt money not to flare off excess gas, but to collect it and import it into the EU. According to Birol, these additional measures would cost around 100 billion euros.

Federal Building Minister Klara Geywitz praised the savings made so far in gas consumption in Germany, but called for further efforts. In "ntv Frühstart" she spoke of a "great performance". However, she also agreed with the head of the Federal Network Agency, Klaus Müller, that further savings had to be made. Last week, the Federal Network Agency complained that gas consumption was currently increasing and that the savings target was "missed for the first time". 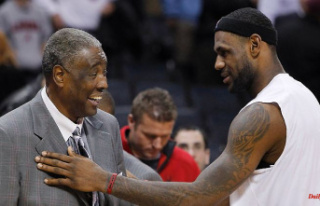