In July and August, Lufthansa canceled more than 3,000 flights to stabilize the flight schedule. 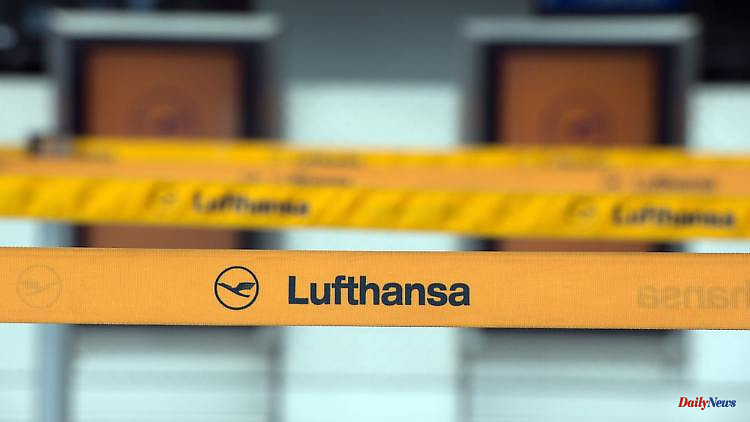 In July and August, Lufthansa canceled more than 3,000 flights to stabilize the flight schedule. But that's not enough. According to information from ntv, there will be further cuts in the next few days.

Lufthansa will cancel even more flights in the short term than previously known. According to information from ntv, in addition to the flights that have already been canceled, a further 19 percent of the flight volume is to be cancelled. Mainly connections within Germany and close to the border are affected. The reduction in the offer affects the period from tomorrow to next Thursday. The airline wants to use this to stabilize the flight schedule and provide customers with more planning security.

The Lufthansa Supervisory Board had previously met. The special meeting of the control body had been requested by the employee representatives. Union representatives and works councils in the area had sharply criticized the management board's crisis management. Employees were threatened with layoffs long after the higher demand for flights had become apparent.

In an interview that was circulated within the company, the head of the Lufthansa supervisory board, Karl-Ludwig Kley, acknowledged mistakes in the personnel strategy and showed understanding for the high stress that the staff is exposed to due to the many delays and flight cancellations. "One day the global reservation system is down, the next French airspace is closed. And everything always comes on top. There's no magic formula for that, just hard work in the details."

Kley was confident that the measures introduced by the company will gradually be successful. Lufthansa had canceled more than 3,000 flights for the months of July and August in order to stabilize the remaining program.

According to information from ntv, more than 20,000 pieces of luggage are stored at Frankfurt Airport alone. They mostly belong to travelers who should be sent it after their departure on vacation. But there were such long delays in some places that many of those affected have already returned from vacation. 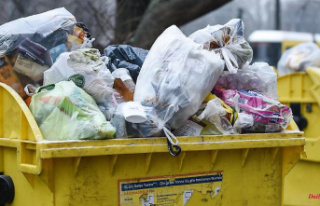