In view of the high gas and electricity prices, the financial pressure on private households is increasing. 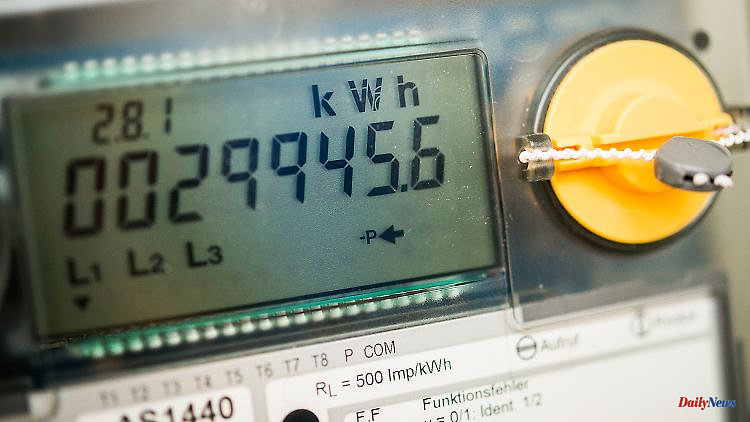 In view of the high gas and electricity prices, the financial pressure on private households is increasing. Some are already starting to save. According to a new survey, even top earners are becoming increasingly worried.

Many tenants in Germany are worried about rising utility bills. A representative survey by the energy service provider Ista shows that some are already making targeted savings in the event of high additional demands. According to this, around 80 percent of tenants were worried in September that they could expect high utility bills in 2023.

For comparison: According to the information, it was only 68 percent in May. The fear of high discounts now runs through all social classes and is only slightly higher than the average at 86 percent among people from households with lower net incomes of up to 1500 euros.

Even the wealthy are concerned: in the highest income bracket - 10,000 euros net household income and more - at 76 percent, almost as many people are concerned as the 80 percent of the population average.

"We are facing a huge test, which is also reflected financially for each of us," said Hagen Lessing, head of Ista. A good half of the tenants want to pay the expected increase in ancillary costs in advance with higher monthly deductions in order to prevent a one-off high bill. A good fifth prefer a bundled higher back payment, according to the study, in which 2070 people took part in September.

However, only a minority of just under a third has already agreed a higher discount with their landlord, and 13 percent want to do so. According to the survey, some tenants, but by no means all, save money in order to be prepared for additional payments.

11 percent said they save up to 50 euros a month, 9 percent put 51 to 100 euros aside. The 33 percent of tenants who stated that they were saving for higher additional payments saved an average of around 79 euros per month in September alone. According to Ista, extrapolated to all tenant households in Germany, this results in savings of more than half a billion euros. 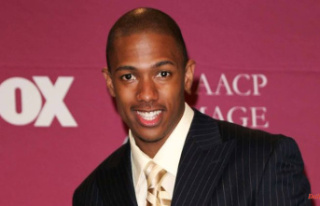