Even if the price goes up: And the tank discount still works!

The tank discount is and remains a nonsensical idea. 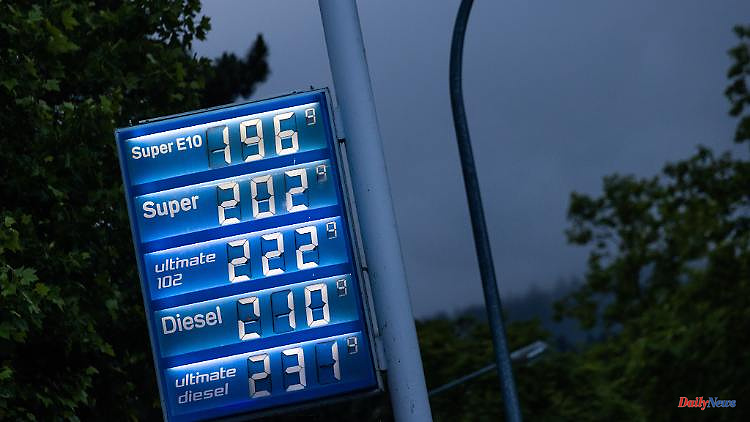 The tank discount is and remains a nonsensical idea. Before they wildly insult the mineral oil companies, the critics should take the trouble to analyze the price development more precisely. A simple before and after price comparison is not enough.

The verdict in the political debate was unanimous. From the far left to the far right, from the coalition to the governing parties, from the Green economics minister to the liberal finance minister, everyone agrees: the reduction in energy taxes on petrol and diesel, commonly known as the "tank rebate," since June 1 has failed. The measure should relieve the citizens in view of the high energy prices. But after a brief drop in prices at the pumps, fuel has become significantly more expensive again.

But does that really mean that the mineral oil companies are "filling their pockets", as Economics Minister Robert Habeck put it, instead of passing on the savings? In any case, a quick look at the price lists at the petrol stations is not enough to make this statement. In order to assess whether the oil multinationals will pass on the rebate, one has to consider several factors.

At this point, it should not be about the fact that the tax reduction for diesel and petrol represents a conceivably nonsensical measure. The discount is likely to cost taxpayers around three billion euros. Citizens would be better off if they had been credited with a hundred or two hundred euros for a few months. Simple offset via the tax, for example.

The tank discount is undoubtedly a bad idea economically and politically. But that doesn't automatically make every criticism right. There are at least two factors that should be looked at more closely before judging whether the tax reduction will reach consumers or not. On the one hand, the comparison with the crude oil price is part of it, on the other hand, a look at the relationship between the euro and the US dollar is essential.

The tank discount came into effect on June 1st. So this is the key date for the considerations, first of all the currency development. From May 31 to June 13, the euro fell by two cents against the US dollar, falling from 1.073 to 1.053 dollars. The dollar is the decisive benchmark on the international commodity market. Therefore, this small difference acts like an additional oil price increase for buyers from the euro area.

There has been more movement in oil prices since the tank discount came into effect. On May 31, the European price for Brent North Sea oil reached a daily high of 125 US dollars. On June 1st, the day of the discount, the price then hit a low of $116, only to climb back up to $123 by June 10th. The currency effect and the rise in oil prices add up to a surcharge of seven percent in the purchase prices of the oil companies from June 1st to June 12th.

In addition, the first of June was a Wednesday and was immediately before the long Pentecost weekend. Even in previous years without a discount, the prices were usually significantly increased at this point.

That's why one should differentiate when insulting the oil companies. It seems clear that these will certainly make their cut. But the criticism should be professionally clean. Simply comparing the prices of two calendar days is not enough. Holidays, tax, purchase prices and currency fluctuations create a complex equation.

Incidentally, there is hope in the long term: The real tank discount could be the forward curve on the oil market, which is in what is known as backwardation. This is the price curve for future oil shipments. It indicates that the price of Brent is steadily falling and will be down $20 in 12 months. After all. 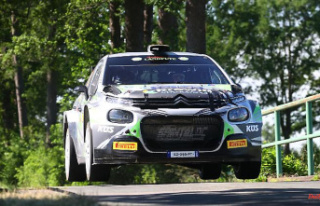