Anyone who works in a company run by Elon Musk is taking a high risk if they criticize the company leader: At SpaceX, several employees are now being fired because they do not agree with Musk's constant provocations on Twitter. 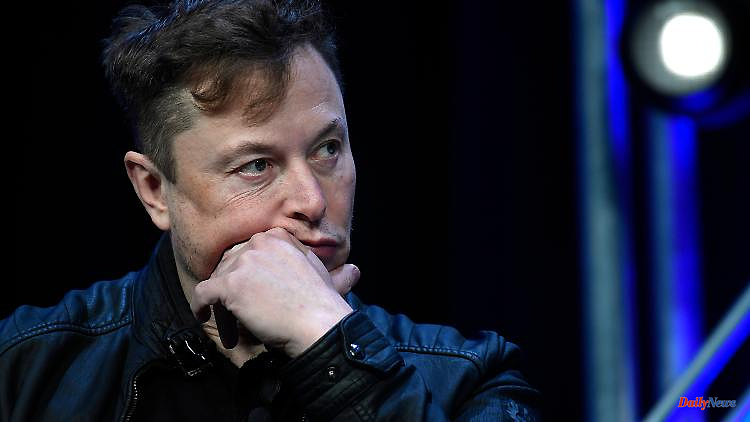 Anyone who works in a company run by Elon Musk is taking a high risk if they criticize the company leader: At SpaceX, several employees are now being fired because they do not agree with Musk's constant provocations on Twitter.

According to a media report, the US aerospace and telecommunications company SpaceX has kicked out employees for criticizing company boss Elon Musk. Employees who wrote an open letter to Musk and helped distribute it have been fired, the New York Times reported, citing three people familiar with the matter and an internal email. It is unclear how many people are affected.

The New York Times quoted an email from Gwynee Shotwell, President of SpaceX, in which she justified the terminations: "The letter, the requests and the process in general made employees feel uncomfortable, intimidated and harassed or annoyed because the letter pressured them into signing something that did not reflect their views." There is a lot to do and the company has "no need for this kind of excessive activism".

Musk is the richest person in the world with a net worth of more than $260 billion. The busy businessman not only runs Tesla, SpaceX and Neuralink, but now also wants to take over Twitter for $44 billion.

The internal letter described Musk, who is known for his controversial statements, as a "regular source of distraction and embarrassment." "As our CEO and most prominent spokesperson, Elon is seen as the face of SpaceX - every tweet Elon sends is a de facto public statement from the company," the letter's authors argued. They demanded that SpaceX distance itself from Musk.

Most recently, the 50-year-old made headlines with his criticism of the home office and the rejection of allegations of sexual harassment. The latter had caused unrest internally at SpaceX. 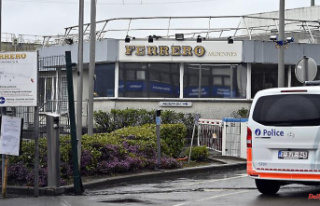 After the "Children" scandal: Ferrero is...