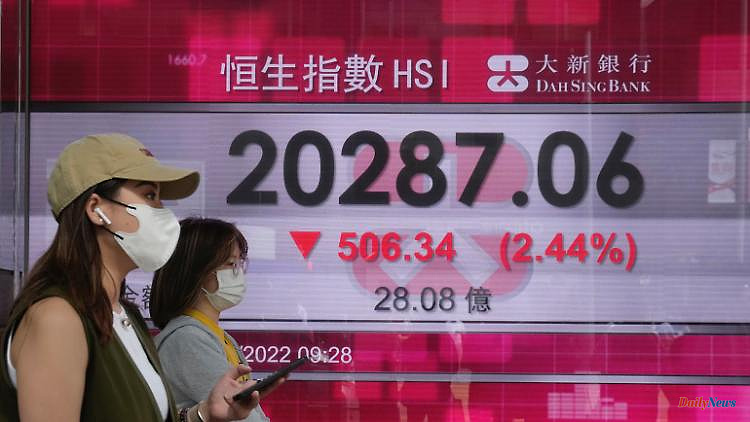 A good twelve million Germans invest in the financial markets nationwide. Only a third of these are women, although women are more likely than men to suffer from poverty in old age. Do you need special financial products that take away your fears? No, says a financial expert.

Several studies show that an alarming number of people in Germany are affected by poverty in old age, women much more often than men. This is exactly why women should take their finances into their own hands and actively look after wealth accumulation and retirement planning - for example with stocks, as financial expert Lisa Hassenzahl from Her Family Office explains in the new episode of the podcast "What the Finance?" explained.

Nationwide, 12.1 million people invested in stocks last year. According to Deutsches Aktieninstitut, however, only a third of them were women, regardless of age group: young women are just as reluctant to handle their finances as older ones. A gap in the market that the financial sector would like to close. Just like so-called influencers or other real or supposed pension professionals who advertise on social media for the favor of potential investors. "Rosa Finanzen" is the name of the financial products or investment tips specially tailored to women.

It is not without reason that the term is reminiscent of the now well-known Pink Tax. The pink tax that women often unknowingly pay in drugstores and supermarkets because "female" hygiene and health products are often more expensive than "male" ones, even though they hardly differ at the core.

However, there are also few differences between supposedly male and female financial products. "Pink products" have often simply been "simplified" in a striking way, as Lisa Hassenzahl explains in the podcast. A cliché, emphasizes the expert. "Women are no more financially inept than men." Nevertheless, an apparently widespread assumption, because financial products with the pink paint are often also significantly more expensive.

Hassenzahl is convinced that women do not need any other ETFs or funds than men do - and can refer to the relevant data: A study by ING Germany shows that women invested less money than men in 2021, but at the same time achieved a higher return. In other words, men invest more, women better.

There are differences, however, especially in the approach. Women feel more insecure, want to understand connections, want more intensive advice and avoid taking risks. Where am I, where do I want to go? In contrast to men, female customers ask themselves these questions more frequently, says Lisa Hassenzahl. On the financial markets, however, the same rules apply to all products and investments, whether pink or not. 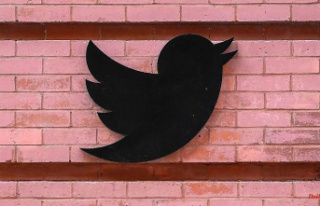