Western countries are introducing unprecedented sanctions packages against Russia - by the end of the year the EU wants to reduce oil imports from Russia by around 90 percent. 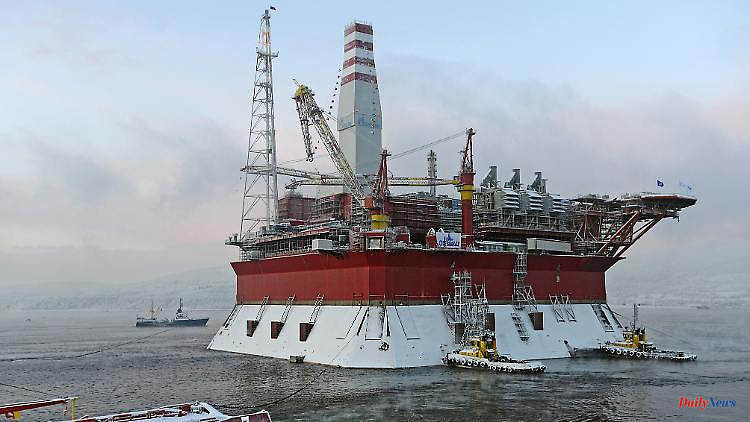 Western countries are introducing unprecedented sanctions packages against Russia - by the end of the year the EU wants to reduce oil imports from Russia by around 90 percent. Nevertheless, according to a media report, Russia is increasing its oil production and exports. India and China may be making up for the West's losses.

According to a media report, oil production in Russia and exports rose again in May after a significant slump in April. "Including gas condensate, Russia increased oil production in May 2022 by five percent compared to April to 43.1 million tons," reports the Moscow business daily Vedomosti. Compared to the previous year, the result nevertheless represents a decline of 2.5 percent.

The newspaper writes that exports have also increased, without giving exact figures. The Russian oil industry experienced its largest decline in production and sales to date in April after the US and Great Britain imposed an embargo on Russia's war of aggression against Ukraine. This week, the EU also agreed on a partial embargo on Russian oil. So far, half of Russia's oil exports have gone to Europe.

According to the newspaper report, in order to at least partially offset the losses, Russia is in the process of changing its export routes. The export to India could therefore rise to a record level of 900,000 barrels per day, it is said. China could also buy an additional 400,000 barrels of Russian oil per day in the coming months given the heavy discounts that Moscow's oil companies are being forced to offer, the paper predicts. Russia is currently not providing any official information on oil production volumes. The information on this and many other statistics were kept from the public shortly after the beginning of the war. 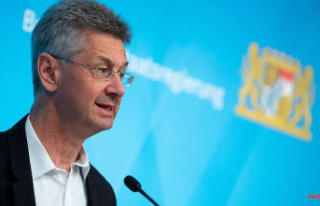