Fears exceeded: inflation in the EU rises to a record high of 8.1 percent

Inflation in the EU countries rose again significantly in May and reached 8. 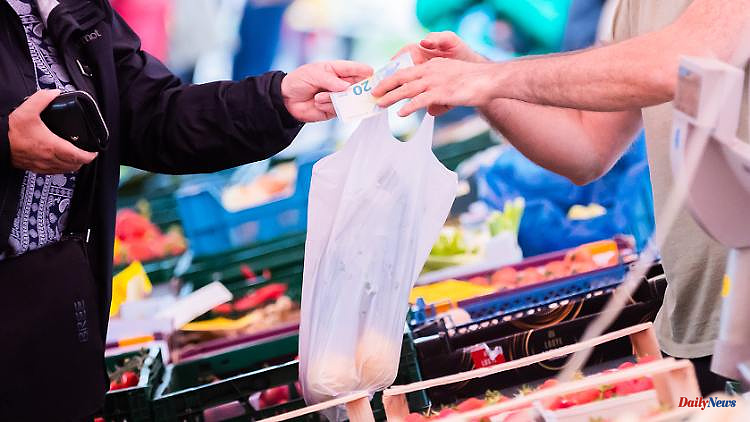 Inflation in the EU countries rose again significantly in May and reached 8.1 percent. Economists had expected lower price increases. Above all, high energy costs continue to drive the development. But consumers also have to spend significantly more money on groceries.

In the euro zone, the inflation rate has again risen to a record level. In May, consumer prices rose by 8.1 percent year-on-year, according to an initial estimate from the statistics office Eurostat in Luxembourg. In the previous month, the rate was still 7.4 percent. Economists had expected an average increase of only 7.8 percent.

The inflation rate in the euro area has never been so high since the introduction of the common currency as book money in 1999. Inflation has risen steadily since the summer of 2021, with record levels recently being reached. The war in Ukraine and the tough corona measures in China have recently exacerbated the rise in prices.

Month-on-month, consumer prices rose 0.8 percent. Economists had expected an average of 0.6 percent. Inflation was once again driven by an extremely sharp increase in energy prices, which rose by 39.2 percent compared to the same month last year. Food and beverages were 7.5 percent more expensive than a year ago. The price surge accelerated further.

The medium-term inflation target of the European Central Bank (ECB) of two percent will thus be exceeded even more. After much hesitation, central bank officials at the ECB last signaled an initial interest rate hike for July. In other countries - such as the USA and Great Britain - the currency watchdogs have already increased the key interest rate significantly. 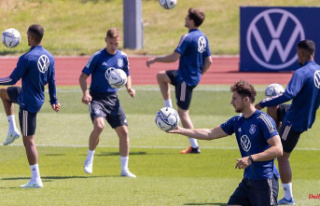