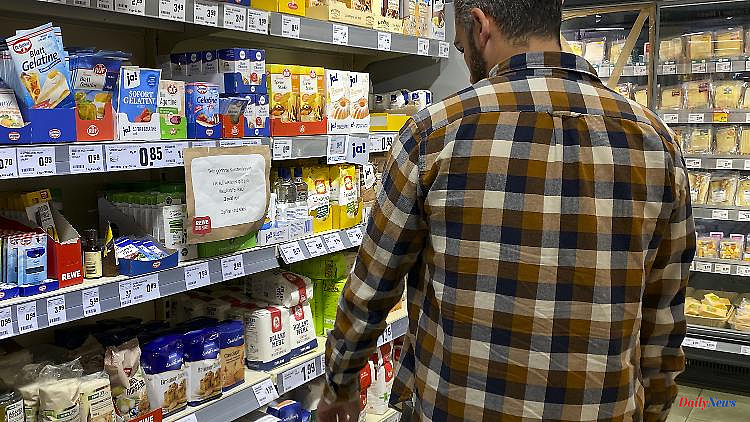 Inflation in Germany eased surprisingly in June. Goods and services cost an average of just 7.6 percent more than a year ago, according to the Federal Statistical Office. The tank discount and the 9-euro ticket ensure relaxation here.

Fuel discounts, 9-euro tickets and lower oil prices dampened inflation in Germany in June. Goods and services cost an average of just 7.6 percent more than a year earlier, as reported by the Federal Statistical Office. Economists surveyed by Reuters, on the other hand, had expected an increase to 8.0 percent. In May, the inflation rate was 7.9 percent, the highest since the winter of 1973/74.

Experts do not see a sustained relaxation in prices for the time being. "You shouldn't let sand be thrown in your eyes," said Dekabank chief economist Ulrich Kater. "It's the fiscal relief measures in particular that have brought inflation down a bit." The fuel discount and 9-euro ticket in local public transport should temporarily slow things down. "But that doesn't get us past the fact that we will measure inflation rates of over seven percent in Germany by the end of the year," said Kater. Only from January 2023 is it likely to go down if new crises do not break out.

The Ukraine war is driving up prices for energy, raw materials and, most recently, food. The federal government has therefore put together a package worth billions to achieve relaxation. The energy tax on fuels, for example, has been reduced to "the European minimum" for a limited period of three months since June 1, which, according to the Ministry of Finance, means 30 cents per liter less for petrol and 14 cents for diesel. At the same time, a ticket for 9 euros per month was introduced for 90 days in public transport.

In the perception of consumers, prices are rising much faster than officially measured: the perceived inflation rate is currently almost 18 percent, said Dekabank chief economist Kater. "That's also historically high." Many households would have to resort to savings to make ends meet.

1 Perpetrators manage to escape: another attack on money... 2 Lured with a fat check: Lady Gaga sings at a billionaire's... 3 First TV show since baby break: Helene Fischer celebrates... 4 On the trail of Corona: Avoid these typical mistakes... 5 Bavaria: conservationists upset about the effort at... 6 Bavaria: Munich trade fair boss Dittrich retires 7 Bavaria: Man crashes while working with a chainsaw:... 8 North Rhine-Westphalia: Bode sees Gladbach as an "analogy"... 9 Hesse: 22-year-old injured by firearm in Frankfurt 10 Hesse: Man suffers from smoke inhalation in an apartment... 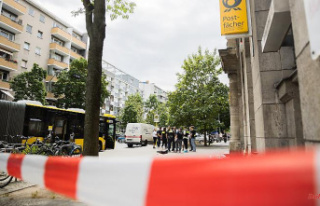 Perpetrators manage to escape: another attack on money...