Dresden will receive important visitors at the beginning of 2023. 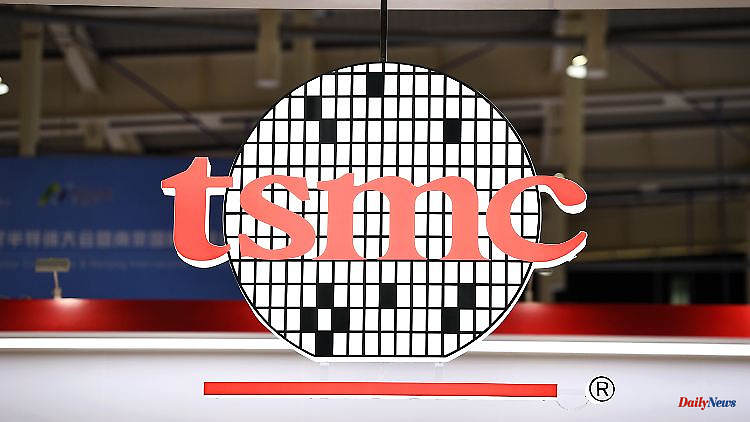 Dresden will receive important visitors at the beginning of 2023. A delegation from the Taiwanese chip manufacturer TSMC comes to Germany to decide for or against the first plant in Europe. It could be the second semiconductor commitment in a few weeks for the Saxon state capital.

There are increasing signs that the world's largest contract chip manufacturer, TSMC, has chosen Dresden as the location for its first production in Europe. The Taiwanese Apple supplier is in advanced talks with key suppliers for the construction of its first potential European plant in the Saxon capital, the Financial Times reports, citing people familiar with the matter. In early 2023, a team of TSMC executives will come to Germany to assess the level of government support and the capacity of local supply chains to meet needs.

The Saxon state capital had already emerged as the favorite for the group's first European plant some time ago. According to information from "Capital", a TSMC delegation was already a guest in Dresden in October. According to the "Financial Times", the decision for or against the construction should be made shortly after the second visit. The groundbreaking could therefore take place as early as the beginning of 2024.

Up until now, the contract manufacturer has primarily produced modern semiconductors for customers such as Apple, Nvidia and AMD in its home country of Taiwan. However, due to tensions with China, there is increasing pressure on TSMC to also build factories in the USA and the EU. Earlier this month, the company announced that it will more than triple its planned investment in its new Arizona facility to $40 billion. TSMC is also currently building a new factory together with Sony in Japan.

For Dresden it would be the second lucrative chip settlement within a few weeks. As recently as November, the largest German semiconductor group, Infineon, announced that it would build a factory in the Saxon state capital for five billion euros. Not far away, the US chip group Intel also wants to build a plant in Magdeburg for 17 billion euros.

However, all three chip manufacturers are hoping for extensive state support for their projects. A funding decision is not yet available, but he has already received a political signal, explained Infineon boss Jochen Hanebeck. Due to the rising costs, Intel is also said to be pushing for further funding - and has therefore already postponed the groundbreaking in Magdeburg. According to this, the US company now expects construction costs of more than 20 billion euros due to reduced demand, high inflation and the global economic downturn.

The plants are part of the plans of the German government and the EU to strengthen domestic semiconductor production after the corona pandemic and the consequences of the Russian war against Ukraine have revealed the risks of global supply chains. As part of the European Chips Act, the European Commission has budgeted a total of 15 billion euros for this by 2030. German subsidies are also possible. 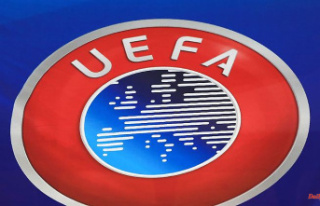