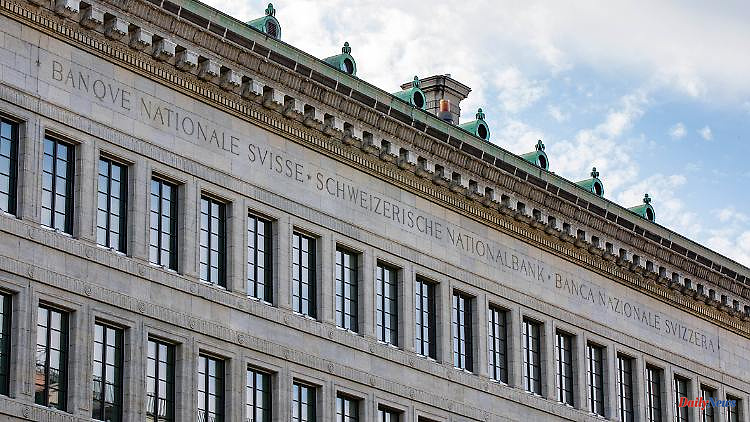 The Swiss National Bank unexpectedly raises interest rates. This is bad for the stock markets in Europe. The Dax slipped to a three-month low, and the online fashion retailer Asos was hit particularly hard.

In the fight against inflation, the central banks pull out the crowbar and stir up fears of a recession on the stock exchanges. After the US Federal Reserve, Switzerland also pulled the ripcord in the face of rising inflation and raised key interest rates for the first time in more than seven years of monetary policy persistence. The Bank of England could also follow suit later in the day.

Equity investors fled: the Dax slipped 2.8 percent in the morning to a three-month low of 13,110 points, the EuroStoxx50 lost 2.5 percent to 3,444 points. Government bonds were also sold off, while yields soared in return.

The surprising increase in interest rates in Switzerland by 50 basis points caused a sensation on the markets. The decision by the Swiss National Bank (SNB) shows that there is currently only one direction for interest rates, said strategist Chris Scicluna of Daiwa Capital Markets. "It just suggests that pretty much all major central banks are pulling in the same direction." The Fed had raised its key interest rate by 0.75 percentage points, the most since 1994. At the same time, it reaffirmed its inflation target of two percent. "The Fed has pulled out the crowbar, the economy is secondary," wrote NordLB's strategists.

The Swiss stock index collapsed by 2.8 percent after the SNB decision. The Swiss franc appreciated significantly. The dollar lost 1.1 percent against the national currency to 0.9832 francs, the euro was 1.8 percent weaker at 1.020 francs. Yields rose significantly on the bond markets. Yields on 10-year Bunds rose 13 basis points to 1.79 percent, marking their highest level since 2014. Italian 10-year bonds yielded 9 basis points higher at more than 4 percent.

The move by the Swiss makes it clear once again how far behind the European Central Bank (ECB) is, said economist Thomas Gitzel from VP Bank. "The European currency guardians are currently driving on in the slow train and are thus risking the credibility of their monetary policy." The euro fell by half a percent to $ 1.0388. The European Central Bank had announced a new monetary policy instrument in response to the sharp rise in yields on southern European debt securities. The yield gap (spread) between German government bonds and the government bonds of more indebted euro countries such as Italy had recently increased significantly.

A profit warning sent Asos shares plummeting. The papers of the British online fashion retailer fell by up to 18.8 percent to 942 pence and were listed weaker than they had been in almost twelve years. The inflationary pressure is increasingly affecting the purchasing behavior of customers, which is why the forecasts cannot be kept, the company said. Adjusted pre-tax profits of £20m to £60m are now expected for the fiscal year ending in August, compared with an average of £83m previously estimated by analysts.

Competitor Boohoo also saw sales fall from March through May, further dampening sentiment in the retail sector. The European industry index fell by 4.5 percent. Zalando fell by up to 12.3 percent and, at EUR 24.95, marked its lowest level in almost three and a half years.

After a gloomy outlook, the shares of the Netherlands-based technology investor Prosus fell by 4.7 percent. Prosus announced that a decline in profits is to be expected for 2022 due to lower profit distributions from the invested companies and higher e-commerce costs.

1 France/Switzerland. Geneva is also home to the European... 2 War causes high debts: Ukraine only receives a fraction... 3 Allow bank accounts in US dollars: Russian central... 4 Eleven percent fewer registrations: delivery problems... 5 Lack of staff and bottlenecks: "It gets chaotic... 6 "Save as much gas as possible": Netzagentur... 7 Involved 273 times in the USA: Despite driver assistance,... 8 Nasdaq soaring: Wall Street responds positively to... 9 By 0.75 percentage points: US Federal Reserve dares... 10 Corridors in Ukrainian ports: Turkey proposes a solution... 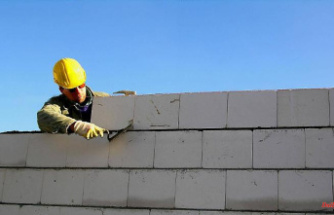 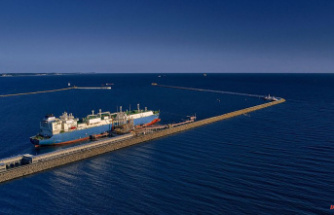 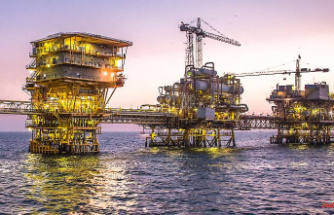 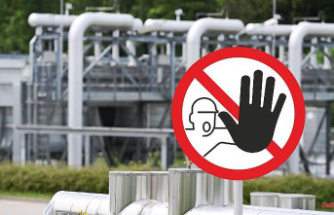 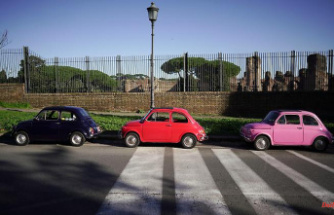 Cult car turns 65: Does the Fiat 500 have a future?
BREAKING NEWS 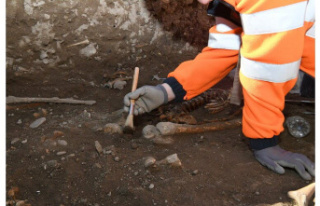 France/Switzerland. Geneva is also home to the European...