"First we had to clear everything": How a farmer came to terms with the war

In March, Russian troops opened fire on a 4,000-hectare farm in southern Ukraine. 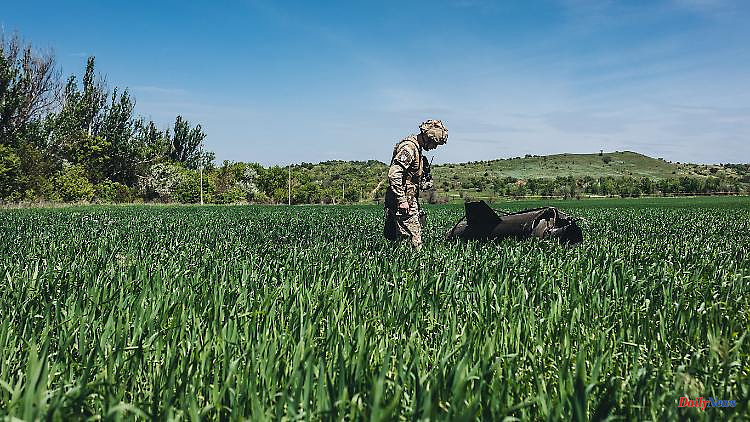 In March, Russian troops opened fire on a 4,000-hectare farm in southern Ukraine. Three months later, the occupiers withdrew, but farmer Nadia Iwanowa cannot think of normality. Despite the ridiculous prices, there are no buyers for their grain.

Harvest time is actually approaching, but so far Russian bullets are the only thing that Ukrainian farmer Nadia Ivanova has been able to find in her fields in southern Ukraine. "We sowed late because we had to clear everything first," says the 42-year-old about the consequences of the Russian shelling and the ordnance left behind.

As Russian troops pushed north in March, they opened fire on the 4,000-hectare Ivanova farm near the town of Mykolaiv. True, the only casualties of the fighting were two peacocks that lived in the yard. But the war left long-term damage: the infrastructure was destroyed, local markets collapsed.

In times of peace, the company produced more than 12,000 tons of agricultural products per year for the domestic market, but also for export to Europe, Africa and China. Destroyed railway lines, mined waterways and rocket fire on the port in Mykolaiv now mean that Ivanova and her 76 employees can no longer sell their grain. 2,000 tons of grain are stored in the silos on her farm - there are no buyers, although the price for a ton of grain has fallen to around 100 euros. Before the war, the valuable food cost more than three times as much.

On the farm, everyday problems are also aggravated: the machine for cleaning the grain is broken, but support from insurance companies or banks is unlikely. War is raging 20 kilometers away. Hardly any technician dares to work in the area in view of the constant threat of shelling.

But that's not all: the prices for fertilizers and pesticides have also exploded, motor oil costs three times as much as before the war - if it is even available. To make matters worse, there is a risk of drought this year.

But Ivanova wants to continue, at any cost. If the harvest is not brought in, there is a risk of wildfires in severe droughts - the danger is particularly great due to the fighting. Therefore, the farmer has adapted to the new situation as much as possible. "We replaced the mustard plant, which is harvested earlier, with sunflowers and millet, which come later," says Ivanova.

Her colleague Oleksandr Chomenko also showed up for work. He sits on a red tractor and prepares a field for sowing. "Whether we're scared or not, we have to come to work," he says. "I have a family to feed". Like him, most employees continue to come to work and get paid.

"I don't know how much longer I can hold out," says Ivanova. "But at least there will always be something to eat here with me." 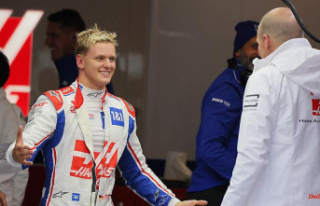