Cabriolet pleasure and e-mobility have somehow not really come together. 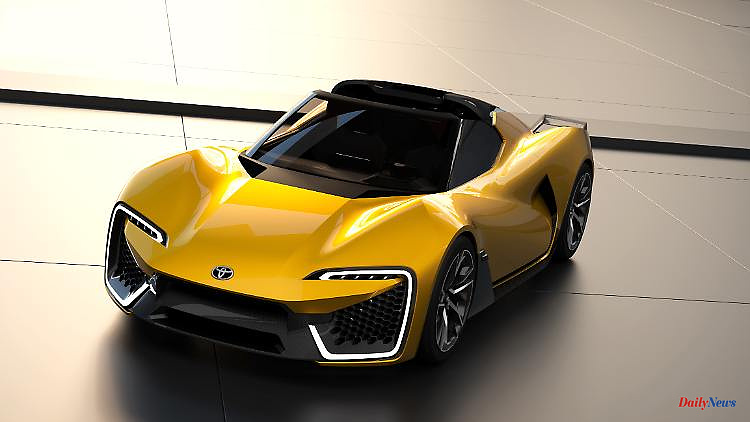 Cabriolet pleasure and e-mobility have somehow not really come together. But that could change in the coming years. At least that's what five electric sunbathers suggest, which could be something like the first harbingers of a wave.

Sedans, small cars, vans and especially SUVs - the electric drive has actually already spread to every type of car. Only zero-emission roadsters and cabriolets are, apart from the folding roof variants of Smart and Fiat, exceptional phenomena. That could change in the future and thus bring e-mobility more than before from the ecological niche into the hearts of skeptics. Here are five exciting perspectives.

The sustained success of e-cars is closely linked to the rise of the Tesla brand, which laid the foundation for its success in 2008 with the Roadster I. Only a few hundred examples of the Lotus-based e-racer have found their way to Europe. In 2012 its production was stopped due to lack of demand. Nevertheless, only five years later the announcement of a comeback for the roadster followed, for which Tesla also promised breathtaking key data: a sprint time to 100 km/h in less than two seconds, a top speed of over 400 km/h, a range of 1000 kilometers.

The concept shown at the time was also smartly packaged. Every now and then a series start was announced promptly and then postponed again. According to the latest statements from the Americans, it should now be 2023. However, Tesla currently has a lot of construction sites. So it wouldn't be a surprise if the start of series production of the Roadster II were delayed even further.

No one knows exactly when the revived MG brand will launch its first electric roadster, called the Cyberster. Rumor has it that it will be in 2024.

The two-seater was presented in April 2021 as a concept worth seeing, which should sprint to 100 km/h in under three seconds and have a range of 800 kilometers. Series production was decided shortly after the presentation. The patent drawings that have since appeared show a chic roadster, but it is much less spectacular than the study was at the time.

Also in 2024, the reactivated e-car brand Fisker wants to launch a four-seater convertible. A first picture of the topless Stromer has already been published under the project name Ronin.

Like the previously mentioned e-roadsters, the fresh-air Fisker should also have a powerful drive consisting of three motors, allowing it to sprint to 100 km/h in just under two seconds and a huge battery with a range of almost 1000 kilometers. Fisker has even mentioned a proud price of 200,000 US dollars.

In April 2022, Wiesmann, a revived brand, reported back with the electric roadster Thunderball. The two-seater takes up the retro styling typical of Wiesmann, but does without the BMW V8 that has been standard up to now. Instead, an 800-volt electric drive with 680 hp is planned, with which the 1.7-ton vehicle should reach 100 km/h in under three seconds.

A 92 kWh battery should allow a range of 500 kilometers. Again, there is no date for the market launch. Only the price makes it clear that it will not be less than 300,000 euros.

Toyota has long avoided electric cars. The Japanese have now recognized the signs of the times and will unveil a whole range of electrical concepts at the end of 2021. Among them was a crisply proportioned two-seater, which has since been traded as a potential successor to the MR2.

Toyota has not yet given any information on the model name, the technology or a possible market launch. It is a strikingly progressive sports car with a fluid skin, dramatic bulges and a flat nose. In the front, there are also large side air vents that are framed by distinctive LED light strips. Also noteworthy: the front and side windows form a unit, and the door handles are not visible. "Build! Definitely," most Roadster fans will probably think. 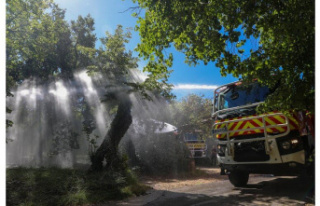 Drome and Ardeche. Bouches-du Rhone has a high forest...