Fixed-term deposits and overnight money: Rising interest rates – the best offers and what savers should pay attention to

In July, the European Central Bank ended its zero interest rate policy and increased the base rate to 0. 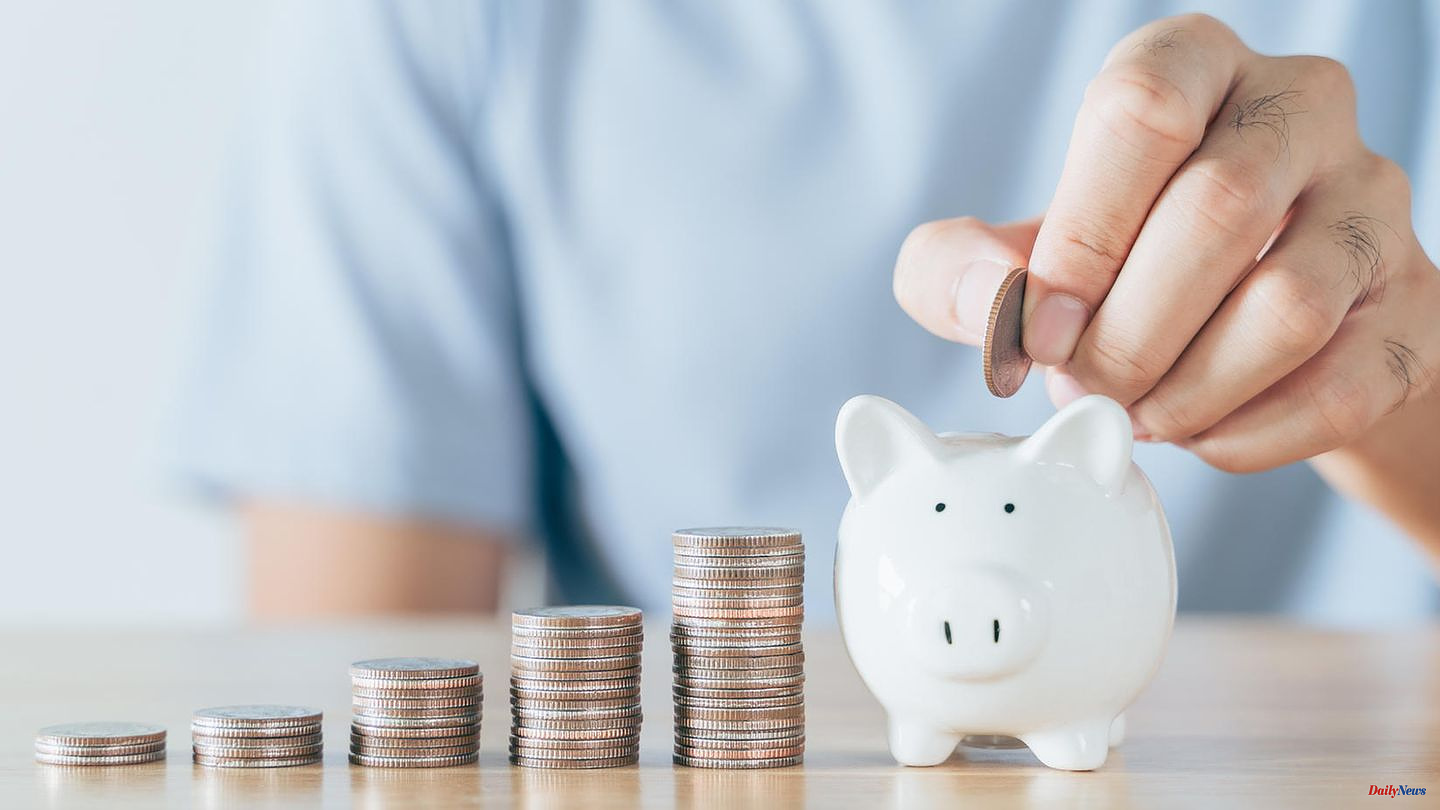 In July, the European Central Bank ended its zero interest rate policy and increased the base rate to 0.5 percent. It is the central bank's first rate hike in more than a decade. With this step, the currency watchdogs want to combat rampant inflation. For people who want to take out a loan, the turnaround in interest rates is bad news. On the other hand, if you want to put your money in a secure fixed-term deposit account, you can benefit from rising interest rates.

Even call money is making a cautious comeback. Advanzia Bank is currently offering 0.5 percent interest on call money again. There is also 0.5 percent at Consorsbank, at least for new customers. In view of an inflation rate of more than seven percent, this may still feel puny - but the money is invested securely, is not subject to any exchange rate fluctuations and is still available daily.

Depending on the investment period, fixed-term deposits are again significantly more than one or even two percent interest. For example, the Swedish financial services provider Klarna offers 1.35 percent interest for one year and 1.75 percent for two years. The Lithuanian Payray bank, whose time deposit offers are available via the online platform Weltsparen, even offers 1.9 percent for one year, 2.3 percent for two years and 2.5 percent for three years. The interest rates are per year. If you invest 10,000 euros for three years at 2.5 percent, you end up with 750 euros (even without compound interest).

However, fixed interest rates that are too long do not seem advisable at the moment – ​​for two reasons. On the one hand, consumers will face additional costs in the coming months due to the energy crisis and general inflation. Consumers have to withhold money, especially for back payments for additional costs, the new gas levy and increased advance payments for heating, although it is still unclear how much. If you put your cash reserves in the bank for three years, you could soon regret it.

On the other hand, it is also to be expected that the interest rates offered by the banks will continue to rise, so that the conditions could be significantly better in a few months. The consumer portal Finanztip therefore currently advises "rather short terms of up to 12 months".

Another option is to split up the savings and invest them in different terms. In this way, part of the money is regularly released and can either be used for expenses incurred or reinvested – and in the best case with higher interest. When opening an account, savers should note whether the money will be "extended" at the end of the term, i.e. automatically reinvested for the same period (at the then valid conditions), unless this is deactivated beforehand or the fixed-term deposit is terminated.

The bottom line is that interest rate offers are currently nowhere near enough to offset inflation. They are therefore not suitable for long-term wealth accumulation. However, they are a safe way of at least somewhat cushioning the loss of purchasing power without any price risks. In principle, credit balances on fixed-term deposit accounts at all banks in the European Union are protected against possible bankruptcies by the statutory deposit insurance - up to a sum of 100,000 euros per bank and customer. 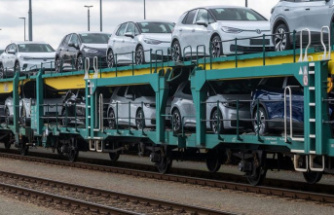 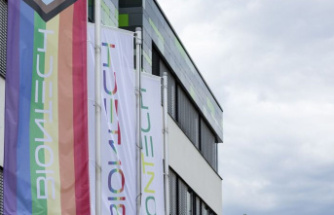 Quarterly figures: Biontech again with strong growth in the first half of the year 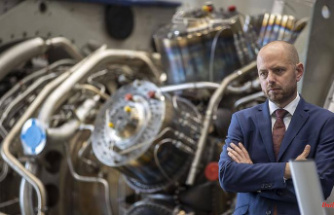 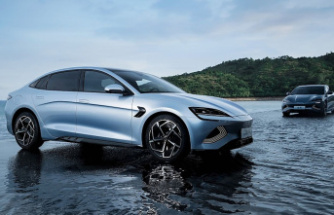 Electric car from China: BYD SEAL: A new opponent for Tesla and Co. 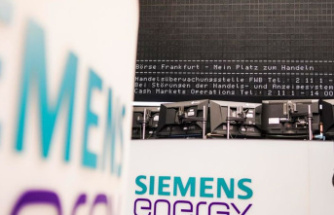 “This time it hits the middle class too. Full" 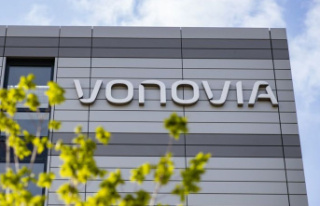