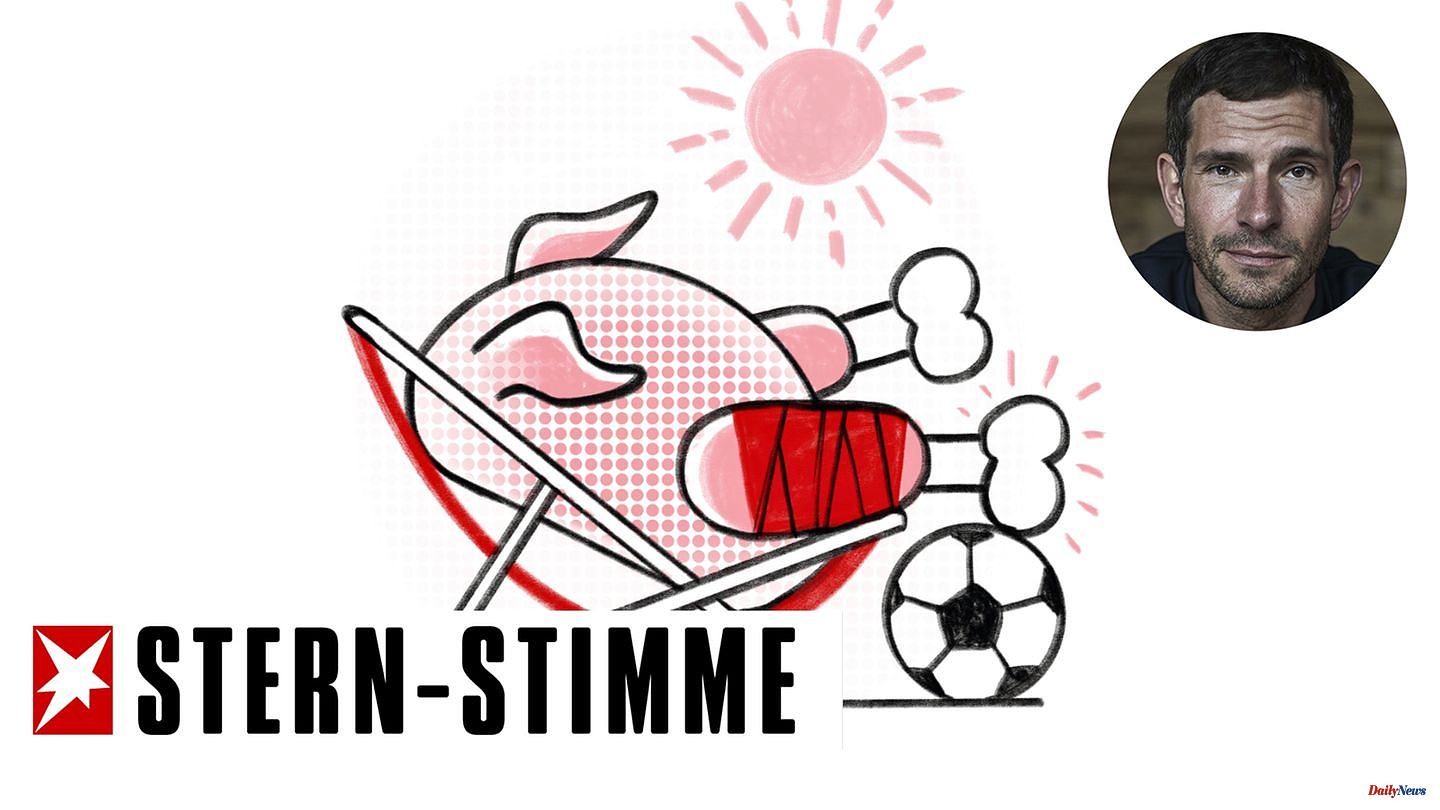 High gas prices, expensive flour: bakeries are increasingly suffering from high inflation. Production costs have probably risen by around 30 percent since the beginning of the war. Nevertheless, observers remain positive - although the industry is still recovering from Corona.

Costs are rising and many consumers are turning the euro twice in view of record-breaking inflation rates: bakers and butchers are also feeling the effects. "We're noticing that the money isn't that easy anymore," says the general manager of the Central Association of German Bakers, Daniel Schneider. "Consumers are currently holding back, especially when it comes to small luxuries like cakes." Butchers also report that customers buy a little less and a little cheaper.

According to a survey commissioned by the German Retail Association (HDE), more than a quarter of the population (27 percent) is now very afraid of not getting by with the money. As a result, the shopping behavior of many consumers has changed noticeably in recent months. "Rising inflation is massively reducing the purchasing power of customers," said HDE CEO Stefan Genth recently.

At the same time, energy price jumps and other increased costs are burdening the two major branches of the German food trade. Flour has become up to 70 percent more expensive in some cases, reports Schneider. Overall, production costs have risen by up to 30 percent on average compared to the time before the Russian war of aggression in Ukraine. "It is currently being calculated with a very sharp pen. The bakeries cannot completely pass on the price increases to the customers because of the declining purchasing power of the consumers."

Many companies are facing further burdens due to the gas crisis resulting from the Ukraine war. It is estimated that more than half of the ovens in bakeries run on gas. "Switching to electricity means significant additional costs, but could keep operations running in the event of a gas shortage," says Schneider. Is a bakery dying now? Schneider doesn't think so.

Many companies that operate cafés and have suffered losses due to the past corona restrictions have little financial buffer. "However, many companies are well positioned and will also master the current energy crisis," he is convinced. According to him, the bakery trade “came out of the Corona crisis with a black eye, also thanks to state aid”. Total sales increased slightly last year to EUR 14.89 billion after EUR 14.45 billion in 2020. In the pre-crisis year of 2019, however, it was still EUR 15.22 billion.

Butchers also report that customers buy a little less and a little cheaper. "However, our business is strongly characterized by regular customers, we don't feel any migration to discounters yet," says Reinhard von Stoutz from the management of the German Butchers' Association. The operation of a butcher's shop is particularly energy-intensive because of the large cooling and heating systems. It is estimated that on average about two thirds of electricity is used, one third is gas and oil. "The whole chain of increased costs has now reached us, from higher prices for spices, for example, to energy," says Stoutz. This will have to be included in the calculations of the companies.

Last year, total sales in the butcher's trade dropped to EUR 17.06 billion after EUR 17.57 billion a year earlier. However, it remained about the same per butcher shop in view of the continued decline in the number of operations. The catering in particular suffered from the cancellation of festivals and events due to the pandemic. This business picked up speed again after the end of the corona restrictions. The problem: there is a lack of workers. "Catering is very staff-intensive, so there are some problems at the moment." Stoutz expects that the shortage of skilled workers will worsen, "it is already leading to the first branch closures". 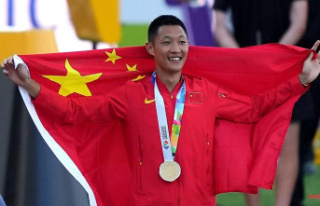