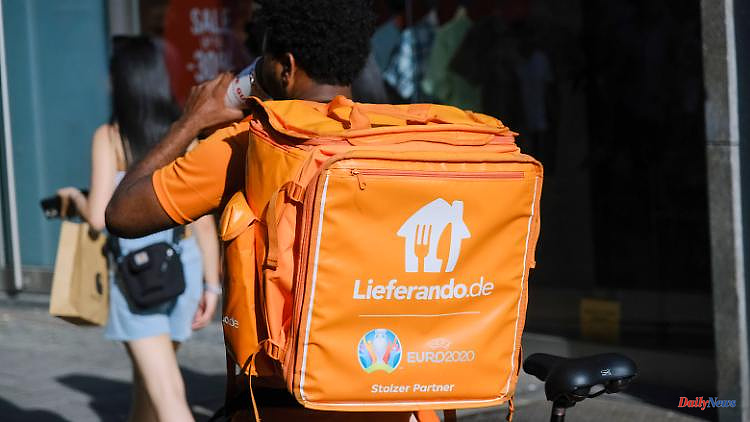 The Lieferando owner Just Eat Takeaway.com has a lot planned for the coming year: The company wants to be in the black operationally after it made billions in losses last year. In view of the high inflation, the commission rates are therefore increasing.

In the face of high inflation and rising operating costs, Lieferando owner Just Eat Takeaway.com is increasing its restaurant fees. Commission rates rose by around one percent for the first time in several years in most European countries, including Germany and the Netherlands, the Dutch food delivery service said.

"We understand that it is difficult for our partners when prices change." Especially when energy companies and food companies also raise prices. Inflation in the euro area climbed to a record 8.1 percent in May. Competitor Uber Eats said it was not planning any changes in Germany at the moment. The fee remains 30 percent when Uber couriers deliver the meals and 13 percent when the restaurants pick it up.

According to insiders, the provider Wolt in Germany, which belongs to the US group DoorDash, is also sticking to its current commissions. These have not changed since the start in summer 2020. The competitor Deliveroo, which is particularly strong in Great Britain, was initially unavailable. In the United Kingdom, Just Eat Takeaway.com says it will not be increasing.

The Berlin-based food delivery service Delivery Hero, which operates in more than 50 countries, has remained silent on whether the fees will be increased. There is no uniform policy, said a spokesman. However, the company is constantly reviewing all variables, including commissions, to increase profitability. Just like Just Eat Takeaway.com, Delivery Hero has announced that it intends to be operationally in the black in the coming year. Both companies made billions in losses last year. 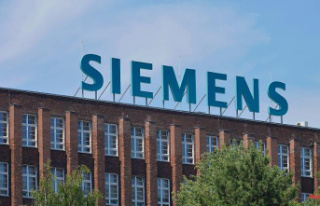